Learn about our editorial process
Medically reviewed
Verywell Health articles are reviewed by board-certified physicians and healthcare professionals. These medical reviewers confirm the content is thorough and accurate, reflecting the latest evidence-based research. Content is reviewed before publication and upon substantial updates. Learn more.
by
Riteesha G. Reddy, MD

Raynaud's phenomenon (also known as "Raynaud's syndrome" or "Raynaud's disease") is a condition where cold temperatures and/or stress cause small blood vessels to narrow and, in turn, temporarily restrict blood flow to your fingers, toes, ears, and nose.

Although symptoms vary from person to person, Raynaud's typically causes the affected body parts to turn white, then blue, in response to stress or exposure to cold. An attack can last a few minutes to more than an hour. Once blood flow resumes, the affected area may turn red before returning to its usual color.

In many cases, people with Raynaud's show signs of the disease in the same fingers on both hands. Attacks may be as brief as a few minutes or as long as several hours.

While Raynaud's isn't always uncomfortable, people with secondary Raynaud's often experience stinging or burning sensations and can develop painful ulcerations or even gangrene.﻿﻿

Scientists have yet to determine why the blood vessels of people with Raynaud's tend to spasm and constrict in response to cold temperatures and stress. However, the condition appears to be more common among women, as well as people who live in colder climates and/or have a family history of Raynaud's.﻿﻿

In some cases (known as "secondary Raynaud's"), the syndrome is associated with other conditions or lifestyle issues, including:

So far, there is a lack of scientific support for the use of remedies in the treatment of Raynaud's, however, the following approaches may offer some benefits.

In biofeedback training, people learn how to consciously influence the body's vital functions (including breathing, heart rate, and blood pressure) with the help of relaxation techniques and information feedback delivered by specialized electronic devices.

Although some practitioners encourage using biofeedback to help control body temperature and lessen the severity and frequency of Raynaud's attacks, a research review published in 2009 concluded that biofeedback does not work for Raynaud's disease.﻿﻿

Some older research had suggested that taking essential fatty acid supplements may be mildly effective in the treatment of Raynaud's phenomenon.﻿﻿ And vitamin B3 (also known as niacin) was also thought to benefit people with Raynaud's since the nutrient causes blood vessels to dilate and stimulates circulation to the skin.

However, niacin has not been extensively studied as a treatment for Raynaud's and may cause side effects such as diarrhea, headache, stomach upset, and adverse skin reactions.

Additionally, further research has found no benefits from supplementation. And current reviews evaluating the evidence-based management of Raynaud's do not include discussions of supplementation.﻿﻿

Another natural remedy thought to be useful in preventing Raynaud's attacks, ginkgo biloba has not been extensively studied for its effects on the disease.

The available research includes a small study published in Clinical Rheumatology that compared ginkgo biloba extract to nifedipine sustained-release (a type of medication known as a calcium channel blocker).﻿﻿

It's too soon to recommend any remedy to treat Raynaud's phenomenon. If you're considering trying a natural approach, be sure to speak with your healthcare provider first to weigh the potential risks and benefits and to discuss whether it is appropriate (and safe) for you.

What Causes a Purple Finger? 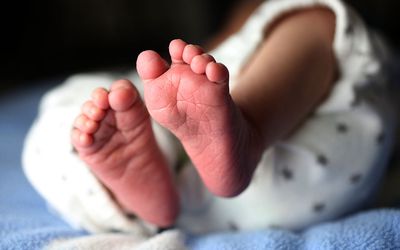 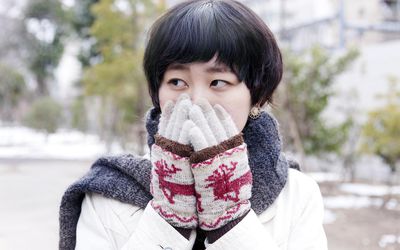 An Overview of Raynaud's Syndrome 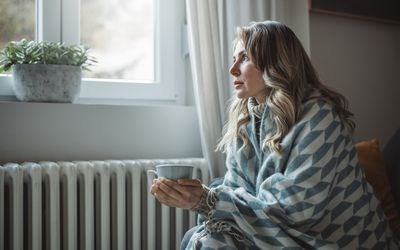 Why Is My Nose Always Cold?

Frostbite and Other Cold-Weather Foot Conditions 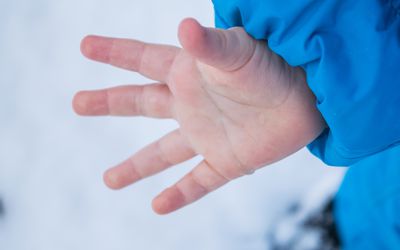 What You Should Know About Livedo Reticularis 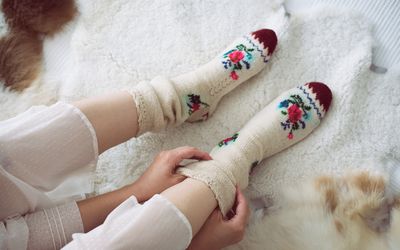 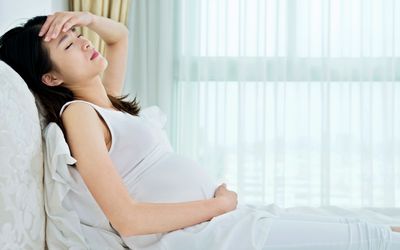 Natural Remedies for Headaches During Pregnancy 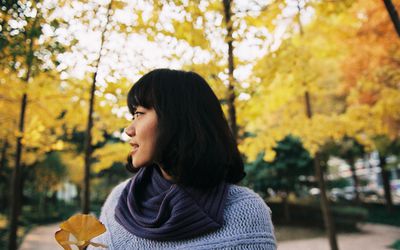