There's a range of normal, so be aware of your own patterns

Amber J. Tresca
Amber J. Tresca is a freelance writer and speaker who covers digestive conditions, including IBD. She was diagnosed with ulcerative colitis at age 16.
Learn about our editorial process
Medically reviewed by Sonal Kumar

People often talk about having a "normal bowel movement," but what does that actually mean? Subjectively, it infers that you are "regular" and pass stools at more or less the same time every day. It also suggests that your stools are "healthy" and have an expected consistency, texture, and color.

Even so, there is no singular definition of what a normal bowel movement is. It can vary from one person to the next based on diet, general health, age, fitness, and other factors.

This article describes the range of characteristics that are considered "normal" and "abnormal" when it comes to bowel movement frequency and the consistency or color of stools. It also looks at some of the possible causes of bowel problems, both serious and not-so-serious.

Defecation is the process of passing feces (stool) from the body. In an ideal situation, what you take in as food should leave your body in the form of stool on a fairly consistent basis.

To many people, that means going to the bathroom every day at the same time. But, that's not the case for everyone. Your "normal" could be anything from going a few times a day to a few times a week.

A "normal" bowel movement is one that occurs between two times a day and three times a week.

Anything outside of this range might be considered abnormal and involve:

Most healthy adults will experience diarrhea or constipation at some point. However, if you have a consistent change in bowel habits, though, it could be a sign of a serious digestive problem.

Constipation is a common condition that accounts for around 2.5 million healthcare provider visits each year. It is characterized by hard, dry, lumpy stools that are difficult or painful to pass. it may be accompanied by bloating, abdominal discomfort, and straining on the toilet.

Dehydration, lack of exercise, and low dietary fiber are among the most common causes of constipation. Others include:

Why Can't I Complete a Bowel Movement?

Diarrhea is a common condition that affects roughly 179 million people in the United States each year.

The condition is largely defined by its duration; the duration, in turn, helps direct the appropriate treatment. Bouts of diarrhea may be described as:

Complications include severe dehydration, acute kidney failure, and organ damage. Some cases can be fatal.

Seek immediate medical attention if you experience the following signs or symptoms:

A normal stool is one that is soft, well-formed, and easy to pass. Generally speaking, a stool should be brown to golden brown in color and cohesively formed with the texture of peanut butter.

Depending on the size of the person and how frequently they have bowel movements, a stool can be as small as a breakfast sausage or as large as a banana.

Stools that occasionally vary in size or color are usually no cause for alarm. Certain medications and changes in diet, temperature, or activity can alter the size and appearance of a stool.

But, there are some changes that should raise red flags and warrant further investigation. These include:

Stools should be brown, have a peanut-butter texture, and look like a sausage. If your stool has an abnormal color or consistency, it may be due to something you ate or an underlying medical condition in need of investigation by a healthcare provider.

Many people aren't comfortable talking about bowel problems, but keeping the concerns to yourself can be harmful. While most causes are relatively harmless and treatable, certain bowel symptoms may be strongly suggestive of a serious health concern, such as colon cancer.

Chronic constipation or diarrhea should never be considered "normal" or something you need to live with as you get older. Regular changes in bowel habits should also never be ignored as they point to many different digestive diseases, some of which may be serious.

The more you can tell your healthcare provider about your bowel movements—including the shape, size, color, and smell of your stools and how often you go to the bathroom—the more able they will be to pinpoint the cause. 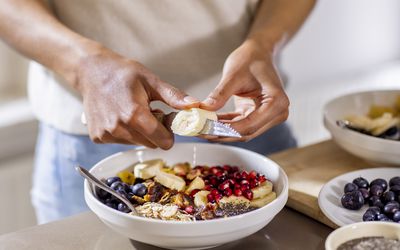 Foods With Soluble vs. Insoluble Fiber 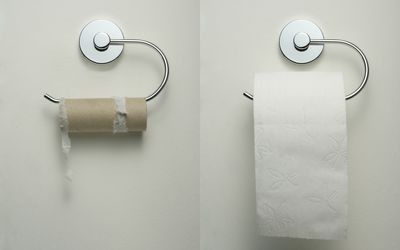 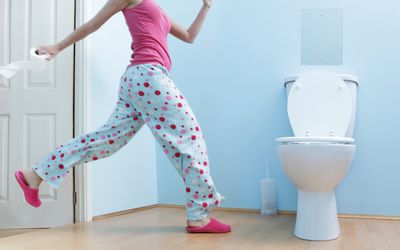 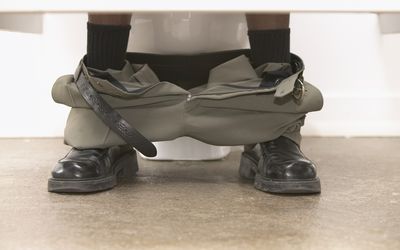 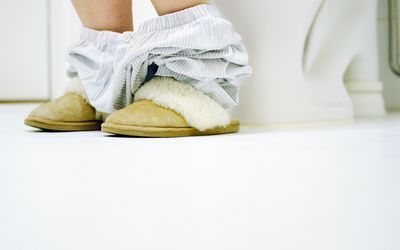 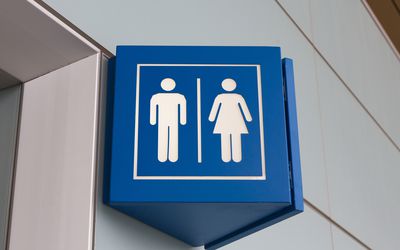 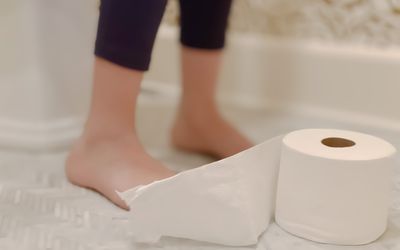