If you have been living with multiple sclerosis (MS) for some time, perhaps have heard or read reports about the benefits of omega-3 fatty acids in treating the disease. While we already know that these "healthy" fats are good for us, do they have any real impact on either relieving symptoms (such as fatigue or depression) or alleviating the chronic inflammation that is part and parcel of the disease?

When it comes to trimming fat from your diet, the one you don't want to cut back on is omega-3 fatty acids. Unlike "bad" saturated or trans fats, omega-3 is a polyunsaturated fat known to lower triglycerides, raise "good" HDL cholesterol, and improve certain brain functions.

Moreover, omega-3 fatty acids contain two compounds, eicosapentaenoic acid (EPA) and docosahexaenoic acid (DHA), which are believed to decrease certain inflammatory responses in the body. This is why omega-3 supplements are often prescribed in conjunction with rheumatoid arthritis therapy.

Since MS is an inflammatory disorder which causes progressive damage to the central nervous system, scientists have long explored the hypothesis that omega-3 fatty acids may somehow impede the progression and/or severity of the disease.

The body can manufacture many of the fats it needs from other fats or raw ingredients. Omega-3 fatty acids, by contrast, are considered essential fats, meaning that you can only get them from foods that contain them. These include:

There are also over-the-counter omega-3 supplements that are widely available in either pill or liquid form. (Speak with your healthcare provider before taking any omega-3 supplement as it can interact with blood thinners and other chronic medications you may be taking.)

Beyond the general health benefits of omega-3 fatty acids, there have been suggestions that increased intake could fight the effects of MS. The hypothesis was largely founded on early research which showed that omega-3 could inhibit a certain protein (called matrix metalloproteinase-9) known to trigger inflammation in the central nervous system.﻿﻿

At the same time, other fields of research had begun to show statistical evidence that omega-3 could help treat major depression as well as certain autoimmune disorders such as lupus, Crohn's disease, ulcerative colitis, and rheumatoid arthritis.﻿﻿

While it would make sense that MS—a disease with autoimmune characteristics for which depression is a common feature—may respond in the same fashion, most of the research has been mixed:

The conflicting nature of the research suggests that omega-3 fatty acids, while beneficial to our cardiovascular health, may have less impact on the progression or symptoms of MS.

There are some who believe that larger dosages administered intravenously may improve upon these results, but most remain skeptical given the negative effects of overdosing omega-3 (including abnormal heart rate, anemia, and blurred vision).

However, this shouldn't negate the overall benefits of omega-3 in our diets if only to ensure our bodies strong and better able to cope with the challenges of multiple sclerosis.﻿﻿ 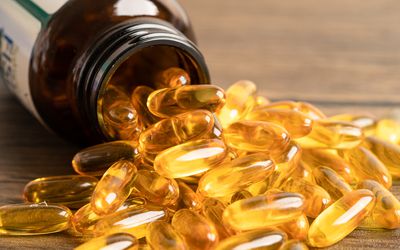 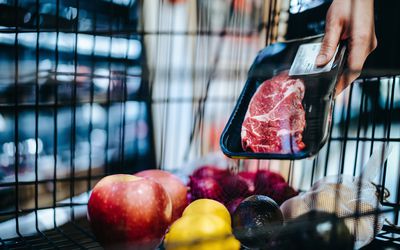 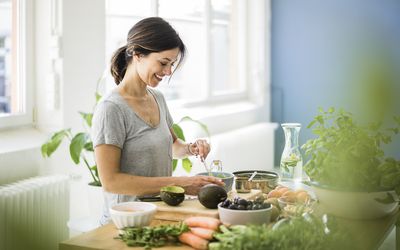 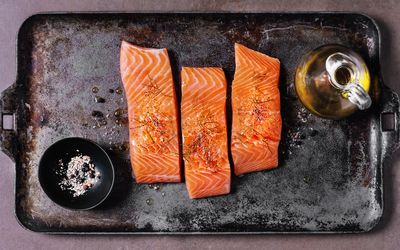 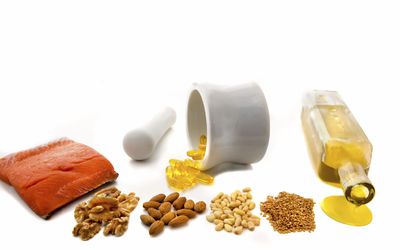 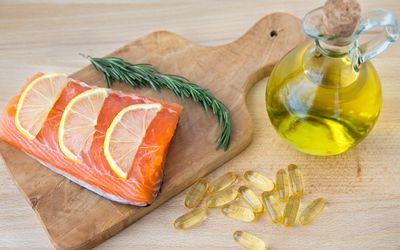 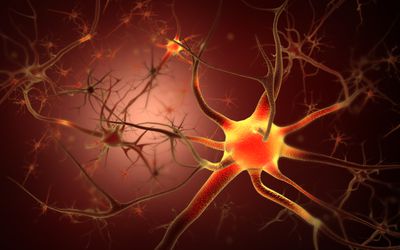 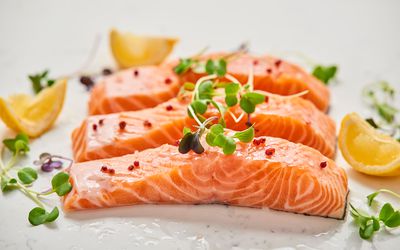