Overview of Phorias and Tropias

Your eye doctor might speak of eye problems such as phorias and tropias. These terms are used to describe eye muscle deviations.

What Is a Tropia?

A tropia is a misalignment of the eyes that is always present. Even when the eyes are both open and trying to work together, large angle misalignments are apparent. A tropia is the resting position that your eyes go to when covered or when fusion is broken by repetitively alternately covering each eye. A tropia is easily seen by a doctor conducting a cover/uncover eye test.

If these terms seem confusing, consider two types of people that may come to the eye doctor complaining of double vision. One person comes in and complains of double vision and one eye is completely turned in and crossed toward the nose. The eye never straightens up and is always turned in. It is quite obvious because it gives a crossed eye appearance. This person has a tropia.

Another person may come to see the eye doctor and state that lately, they have been getting tired in the evening and they feel eye strain. Sometimes, they even may see double when watching TV. This person probably has a phoria. It sounds as if the condition presents itself only when fatigued and when the person is unable to compensate for the deviation.

Eye doctors also categorize them as right eye or left eye or alternating between the eyes. They can also be labeled intermittent or constant.

Everything You Need to Know About Tropias and Phorias

Phorias or tropias can be caused by a variety of factors. One of the most common causes is having a large amount of hyperopia or farsightedness.﻿﻿ When young children have high amounts of farsightedness that is undiagnosed, they struggle to see clearly.

To compensate, a child will attempt to focus their eyes intently inducing an accomodation reflex. In this reflex, the eyes will increase the refractive power of the human lens as well as decreasing the pupil size. Depending on the size of the object and the amount of blur, the eyes turn inwards, a process known as convergence.

Thus, when a child's eye is extremely farsighted, the process that is originally designed to bring clearer near vision occurs in the distance, and the eye that has the farsighted refractive error turns inward, even when looking at objects in the distance. This is called esotropia, specifically, accomodative esotropia. There are other types of esotropia, but they are beyond the scope of this article.

Your eye doctor may want to measure the alignment of your eyes. During the cover test portion of an eye examination, your eye doctor will alternately cover and uncover your eyes while you fixate on a target. If your eye moves upon being uncovered, you have a phoria. A phoria is a latent deviation, or misalignment, of the eyes that is only apparent some of the time.

We all have a normal phoric resting position. Some people have a larger than normal phoria that they may be able to compensate for most of the time. However, because the phoria is much larger than what is considered normal, they cannot always compensate for it when fatigued. As a result, their phoria may manifest itself and become a tropia.

If a large amount of phoria exists, your eyes are not aimed at the target while at rest. Keeping both eyes fixated on the target requires an effort by you, possibly causing eyestrain or headaches. 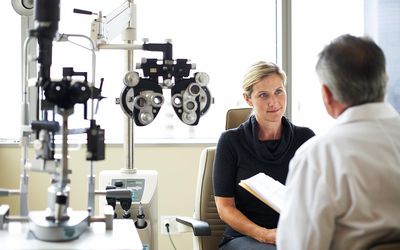 What It Means to Be Farsighted 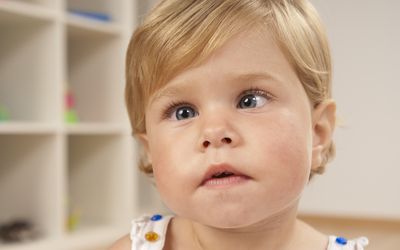 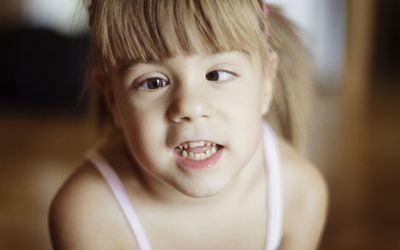 What Is Squint (Strabismus)? 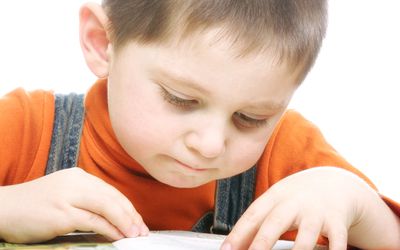 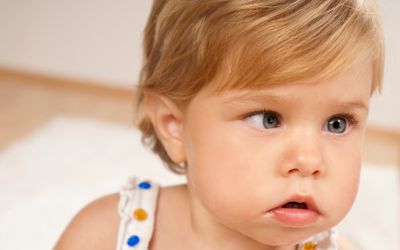 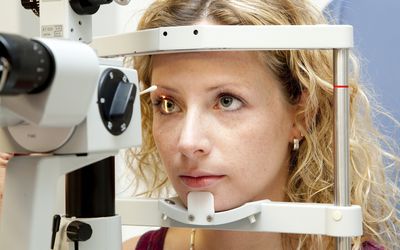 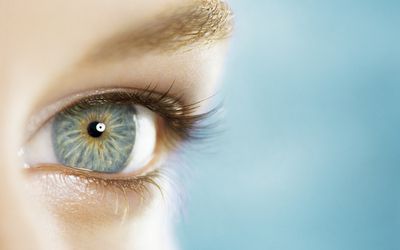 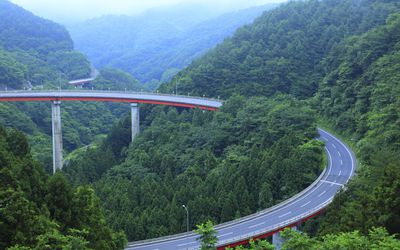 Depth Perception: What Is It and How Does It Work? 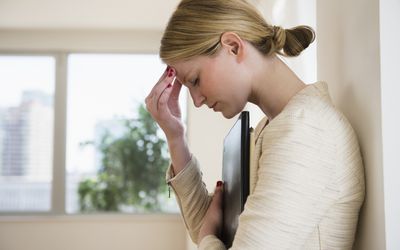 Pain Behind Eye Causes and Treatment 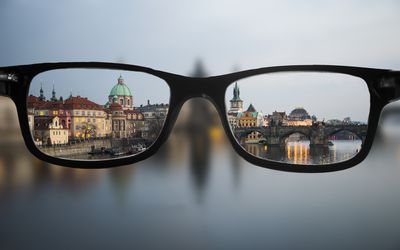 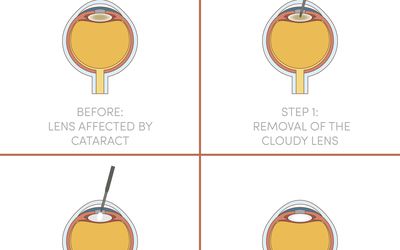 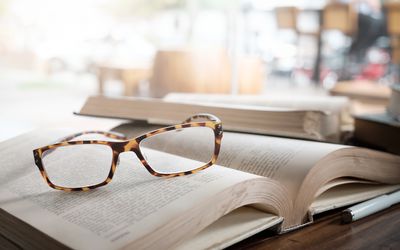 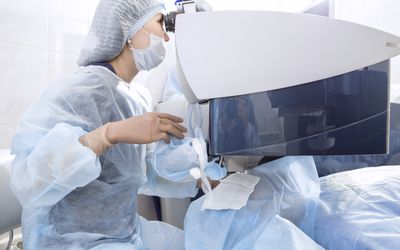 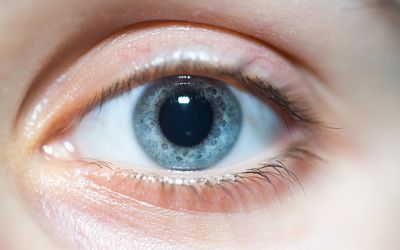