Fact checked
Verywell Health content is rigorously reviewed by a team of qualified and experienced fact checkers. Fact checkers review articles for factual accuracy, relevance, and timeliness. We rely on the most current and reputable sources, which are cited in the text and listed at the bottom of each article. Content is fact checked after it has been edited and before publication. Learn more.
by
Heather Mercer

For patients who recover from a heart attack, providers typically prescribe a handful of pills to help prevent additional heart problems. But keeping track of all those drugs can be challenging, and many patients fail to take their medications consistently.

Now, researchers say that combining three of the most vital heart medications into a “polypill” could substantially reduce the risk of heart attacks, stroke, and other heart problems.

The polypill includes three medications—one for blood pressure, another to lower cholesterol, and aspirin, which helps prevent blood clots. By packaging these three components into one, researchers say patients may be more likely to stay consistent with their medication.

Need to Check Your Blood Pressure? There’s an App For That

“As a cardiologist, I would love to use a polypill for every patient all the time,” Rachel-Maria Brown, MD, director of inpatient cardiac services at Lenox Hill Hospital, who wasn't involved with the study, told Verywell.

“If you haven't been on any cardiovascular medications before, I'm starting you on at least four new tablets—potentially five. If I can combine three of those into one tablet, that nearly halves your pill burden. This is a boon to cardiovascular care."

In a study published in the New England Journal of Medicine, researchers reported that older patients who started taking polypill within six months of a heart attack had significantly fewer cardiac events than those who received the normal treatment. They were also a third less likely to die of heart problems, though there wasn’t a significant difference in death from all causes.

Research indicates that a third of U.S. patients had stopped taking one of the key medications for preventing future heart disease one month after experiencing acute coronary syndrome. A year or two later, up to 60% of these patients no longer consistently take their pills.

The idea of using a polypill for heart health has been around for decades. Other combination drugs are already used to treat conditions including ADHD, HIV, and Hepatitis C.

When the European research team began studying how to minimize the recurrence of cardiac events 15 years ago, it became clear that medication adherence was a big problem, said Valentin Fuster, MD, PhD, director of Mount Sinai Heart and general director of the Spanish National Center for Cardiovascular Research.

The research team tested some 50 polypills before landing on one in which the ingredients remained highly effective when combined with the others. They conducted a large, long-term randomized control study and presented the findings at the European Society of Cardiology Congress in Spain in August.

Getting Enough Sleep Might Offset Some Risk Factors for Heart Disease

The study included 2,500 patients in seven European countries. They were over the age of 65 with at least one risk factor, such as high blood pressure, diabetes, and a history of smoking. They had also experienced a heart attack, specifically a type 1 myocardial infarction, in the past six months. About a third of the participants were women.

Half the patients took the polypill while the others received their usual standard of care. After following the patients for a median of three years, the researchers reported 48 cardiovascular deaths in the polypill group, compared to 71 in the usual care group.

Additionally, patients who took the polypill had a 24% lower risk of experiencing one of four major cardiovascular events. These include death from cardiovascular causes, heart attack,  stroke, and the need to restore blood flow through an emergency coronary revascularization.

Within a few months, the polypill group already showed significant improvement over the usual care group. As the study progressed, the differences became even more marked, and the polypill users stuck to their regimens better than the usual care group. Fuster said that if these patients were followed for years longer, it’s possible that the results would be even better than what his group has reported.

“The use of cardiovascular polypill as a substitution approach could be an integral part of a global strategy to improve secondary prevention,” Fuster said in a press call.

What's in the Polypill?

The pill is made up of aspirin, ramipril, and atorvastatin. Ramipril helps to control blood pressure, while the statin reduces the presence of “bad cholesterol” in the blood. Each of these medications is key for repairing the heart and keeping blood flowing through the arteries.

Each pill contains 100 mg of aspirin. Depending on a patient’s needs, a doctor may prescribe them a polypill that contains either 2.5, 5, or 10 mg of ramipril, and 20 or 40 mg of atorvastatin.

The polypill appears to be as safe as the usual treatment options—there were similar numbers of adverse events in each group.

The polypill is commercialized under the name Trinomia in other parts of the world. It hasn’t yet been approved by the Food and Drug Administration, though Fuster said his team would soon submit their data to be reviewed by the agency.

Brown said that while the polypill may not be right for every patient, it could be one of many key tools in preventing recurring heart problems for many patients.

The COVID-19 pandemic has only exacerbated cardiovascular health issues. Some people became less physically active, and some indulged in comfort foods high in sodium and fat. Meanwhile, health care became less accessible for many.

Managing these risk factors requires many interventions, like improving diet and exercise. But among other benefits, patients may need to get a polypill prescription refilled less often than each of its components, Brown said, which would minimize the number of pharmacy trips patients must take. That could make one portion of a patient’s care easier to manage.

This study focused on older adults. But younger people are at increasingly high risk for developing heart disease, Brown said, and outcomes of polypill use in that group should be better studied.

“At this point, we're talking about polypills for secondary prevention,” Brown said. But the approach may help with managing high cholesterol, blood pressure, and metabolic syndrome before a patient has their first cardiac event, she added.

If the FDA approves this polypill, the next step will be to educate patients and providers about the drug.

“Once patients know there’s an option to have a combination tablet, then you can have a much more dynamic conversation. [Providers] can say, ‘Where can we combine things? Where can we minimize the burden, so that it's easier for you to manage your health at home?’” Brown said. “It is one solution out of many.”

What This Means For you

The polypill isn’t yet available in the U.S. If you have previously experienced a heart attack and want to reduce your risk for future cardiovascular events, talk with your doctor about how to best manage your medications. 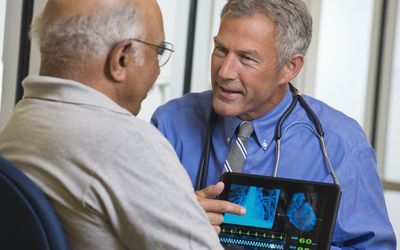 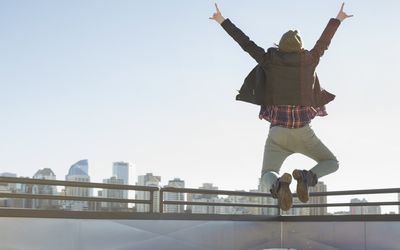 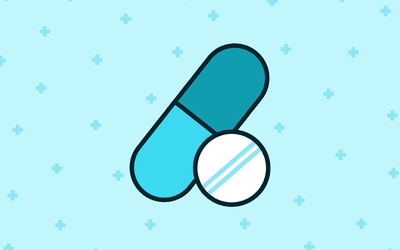 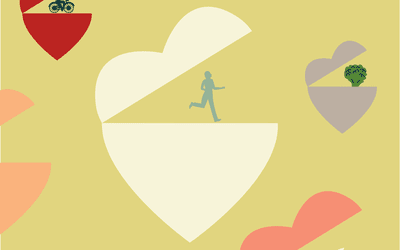 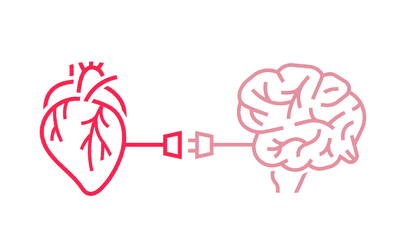 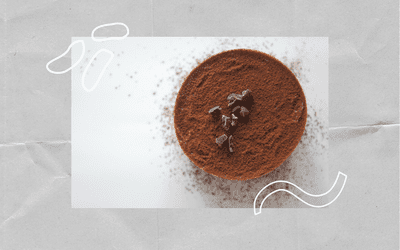