Post-exposure prophylaxis (PEP) is a technique used to prevent infection after someone has been exposed to a pathogen. It is used after known or suspected exposures to infectious agents.

For example, a nurse who has been stuck by a needle thought to be contaminated with HIV might be given antiretroviral drugs to keep her from becoming infected. Similarly, a person who had a suspected exposure to anthrax would be given appropriate antibiotics.

Differences Between PEP and PrEP

Scientists and doctors have several concerns about the safety of pre-exposure prophylaxis. One of the biggest concerns is that people will take their medications unreliably and end up becoming infected with a drug-resistant strain of HIV that is substantially more difficult to treat. This is less of a concern with post-exposure prophylaxis for HIV. Unlike PrEP, PEP is only given for a short period of time (usually 4 weeks), and it is, therefore, easier for people to use correctly and consistently.

Fun fact: Condoms are also sometimes referred to as prophylactics, or "Pros" a term that accurately describes their ability to prevent both disease and pregnancy.

Post-exposure prophylaxis to prevent HIV infection is thought to be highly effective. However, there is very little actual research on the topic, since failing to provide such prophylaxis to people who might need it would be considered to be highly unethical. What has been shown, in at least one case-control study, is that people who become infected after a known occupational exposure to HIV are much less likely to have been given prophylaxis. This suggests that the technique works, and there are also good biological reasons to assume that it would. It is just very difficult to demonstrate experimentally.

Despite the lack of hard evidence of its efficacy, post-exposure prophylaxis is widely accepted as the standard of care after a needle-stick or other occupational exposure to HIV. In addition, some researchers are studying the use of post-exposure prophylaxis after other types of exposures to the virus — such as through risky sex or injection drug use. Although there are some concerns that the use of PEP in such situations could increase risky behaviors, that has not generally been found to be the case. Several studies have found that the use of PEP by high-risk men does not impact their risk behavior in either direction.

Post-exposure prophylaxis for HIV and other STDs is usually part of the standard of care for victims of sexual assault. 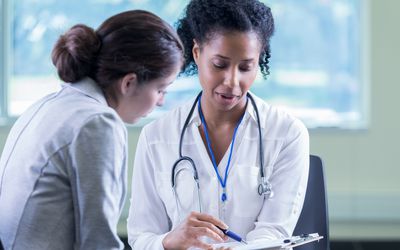 What to Do If You Are Accidentally Exposed to HIV 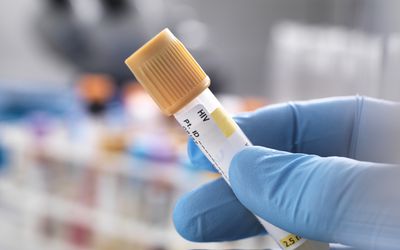 What Is the HIV Window Period? 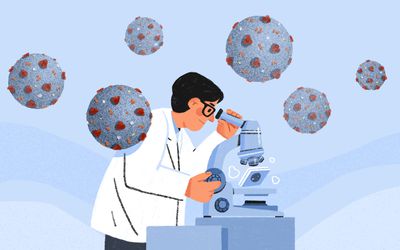 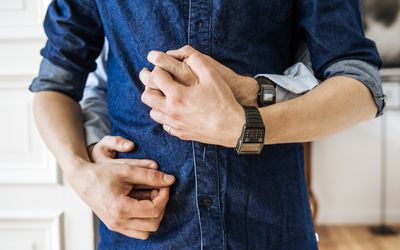 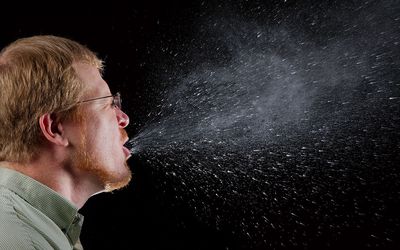 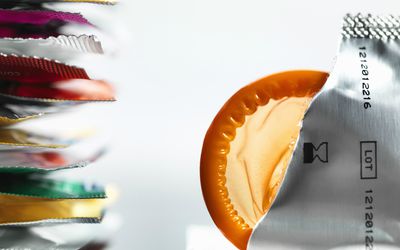 HIV Risk Without Ejaculation During Sex