Kristie Reed, PharmD, is the pharmacy director of a community hospital in Massachusetts.

Prescription drug abuse is the fastest-growing drug problem in the United States. The most commonly abused drugs are central nervous system depressants, stimulants, and opioids.

This article provides an overview of the common causes of prescription drug abuse, including risk factors driving the problem.

No single cause increases the risk of prescription drug abuse. Causes and risk factors for prescription drug abuse vary across individuals not only due to people's physical and mental health differences but also what’s in their environment. Some causes come from within a person while others result from factors outside the person—like one’s relationships and surroundings.

While these causes and risk factors apply to prescription drug abuse in general, some prescription drugs are more problematic than others. Those that are most commonly abused are opioids, stimulants, and central nervous system depressants, including sedatives (slow brain activity and reduce pain and nervousness), tranquilizers (slow brain activity, relax muscles, calm nerves, and induce sleepiness), and hypnotics (aid in sleep).

Genetics may also play a role in prescription drug abuse. Misuse of drugs, including prescription drugs, affects the brain’s reward system, which is governed by genetics. According to the National Institute on Drug Abuse, family studies suggest that up to half of a person’s risk of becoming addicted to drugs is determined by their genetic makeup. Addiction is a complex disease, which makes determining genetic causes also complex. Research is ongoing.

However, there is some evidence of certain genes playing a role in addiction. For example, a study found that an infectious agent called HERV-K HML-2, or HK2, has been shown to affect genes involved in dopamine activity (i.e., the brain's reward system).

Lifestyle also plays a role in prescription drug abuse. Such risk factors include:

Prescription drug abuse is a growing problem in the United States. Its causes may stem from within the individual, such as mental and physical health issues. Causes may also be environmental, such as unrestricted access to prescribed drugs of one’s own or another’s.

Prescription drug abuse is a growing problem in the United States. It can affect anyone, and it doesn’t happen just to people with a history of substance abuse. Access to commonly abused prescription drugs of one’s own or another’s is a risk factor that can be difficult to control, as the drugs most commonly abused are commonly prescribed by healthcare providers.

This can feel scary, but prevention and education can help. Prevention must take into account what makes an individual more at risk, including factors within their environment. Healthcare providers are key people in preventing prescription drug abuse. Knowing what risk factors to watch out for also empowers you to help reduce the potential of prescription drug abuse for yourself and your community. 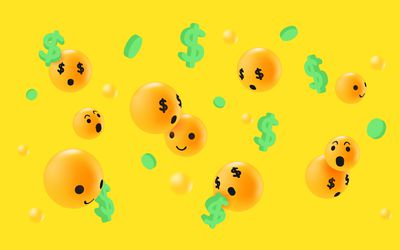 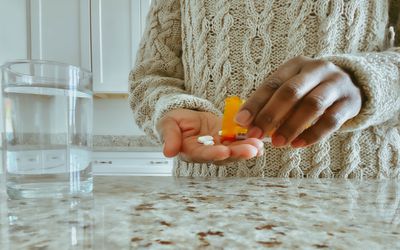 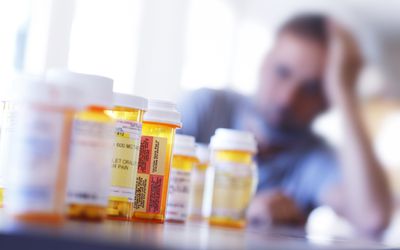 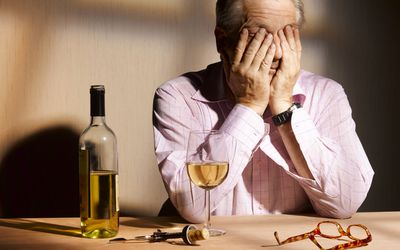 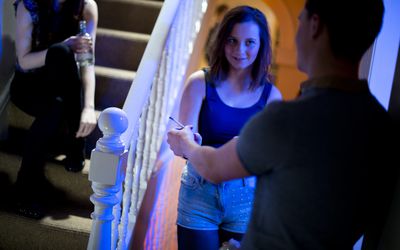 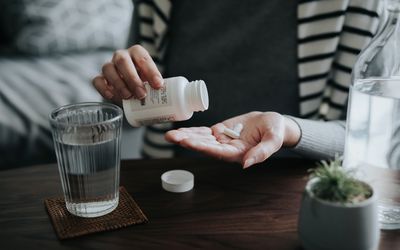 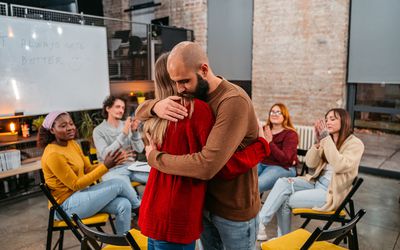 What Is Drug Addiction? 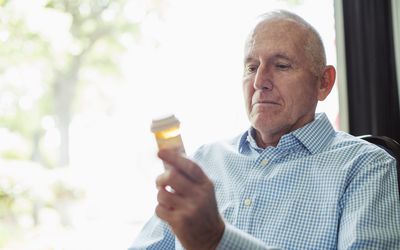