Preventing IBD in Your Baby With Breastfeeding

Because the inflammatory bowel disease (IBD) puzzle has a genetic piece, parents who have IBD often wonder if there's anything they can do to reduce the risk of their children developing IBD. Scientists don't know exactly what causes IBD, but it does appear to run in families. Over one hundred genes that are connected to IBD have been discovered. However, it's also true that most people diagnosed with IBD don't have a family member with the disease. Not much is known about how to prevent IBD in children who may be at high risk, but breastfeeding has been researched in a few studies.

The Evidence for Breastfeeding

Several studies show that people with IBD—Crohn’s disease and ulcerative colitis—were more likely to not have been breastfed as infants. The authors of one analysis of several studies on breastfeeding and IBD concluded that there is a protective effect in breastfeeding. They go on to say that this effect may actually be underestimated in the studies available. They cite inconsistencies inherent in many of the published reports and call for research that studies breastfeeding in families that already have a history of IBD.

A study of 300 infants in Denmark showed that breastfeed babies developed certain types of healthy bacteria in their digestive tract. These bacteria included lactobacilli, bifidobacteria, Enterobacteriaceae, and several species of Clostridium and Bacteroides. The non-breastfed babies in the study did not have the same levels of these types of bacteria. A healthy amount of beneficial bacteria in the intestine is helpful to the body's immune system in fending off many different diseases. This is one reason that breastfeeding is considered so important to infants: a healthy gut can mean less risk of certain diseases as a child grows.

One Study With Questionable Results

There was one study that showed that breastfeeding was associated with an increased risk of Crohn’s disease—a finding which conflicts with the other evidence that breastfeeding protects against IBD. When one study shows a different result than all the other evidence available, the results of that study are called into question. The authors were puzzled and speculate that their results could be because of the mother's exposure to environmental pollution which then enters into her breastmilk. Another possibility is that the study participants were already at a high risk of IBD because of their family history.

Unfortunately, some people cite this one study as valid evidence not to breastfeed, even though the authors state that their results are questionable. In fact, the authors conclude that their study should not be used as a reason to deter breastfeeding and that the benefits of breastfeeding on short- and- long-term health are substantial. This study illustrates perfectly how decisions about care can't be based on one piece of research, especially when that one study says the opposite of all other studies.

In the vast majority of cases, breast milk is going to be the best nutrition for an infant. This is why it's vital to consult a specialist, like a lactation consultant, when making decisions about breastfeeding. There are times, especially with IBD, that mothers are unable to nurse because of medications, but this is not common. Not all IBD medications are incompatible with breastfeeding. Women with IBD will want to talk with healthcare providers, before becoming pregnant, about the best way to feed their infant, to ensure the best possible start in life for their baby. 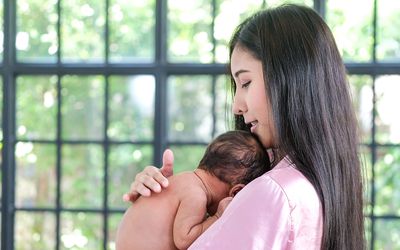 Biologic Medications and Breastfeeding Your Baby 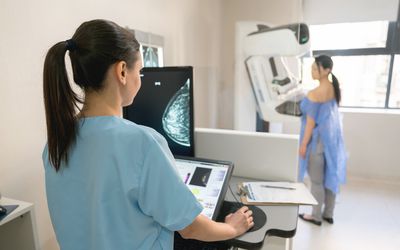 How to Prepare for a Mammogram While Breastfeeding 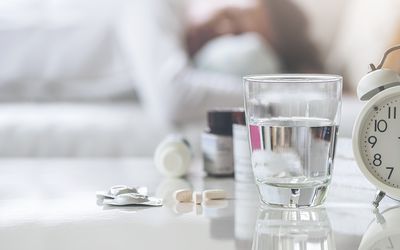 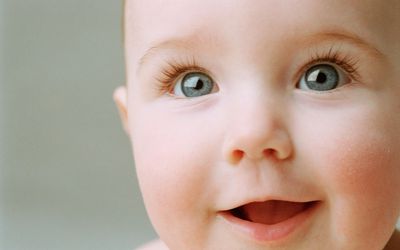 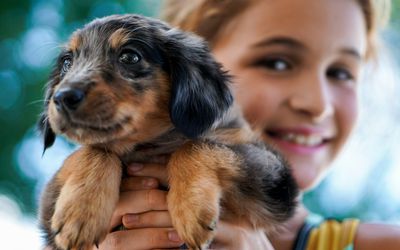