Lana Barhum
Lana Barhum has been a freelance medical writer for over 10 years. She shares advice on living well with chronic disease.
Learn about our editorial process
Medically reviewed
Verywell Health articles are reviewed by board-certified physicians and healthcare professionals. These medical reviewers confirm the content is thorough and accurate, reflecting the latest evidence-based research. Content is reviewed before publication and upon substantial updates. Learn more.
by
Casey Gallagher, MD

Psoriasis can cause obvious symptoms, which include raised, red patches of skin covered in silvery scales. When you're living with psoriasis, you are also at an increased risk of developing other conditions, classified as comorbidities or co-existing conditions.

Comorbidities associated with psoriasis include psoriatic arthritis (PsA), depression, cardiovascular disease, and more. Having comorbid conditions can affect your health and the type of treatment you need.

Comorbidity tends to be associated with worse health outcomes and increased medical costs. Having comorbid conditions can add challenges to your treatment plan, and researchers emphasize the importance of a personalized and comprehensive care approach for people who are living with more than one chronic disease.

A study reported in 2012 by The Lancet shows 1 in 4 adults has at least two chronic conditions.﻿﻿

Psoriasis is a skin condition that causes a build-up of skin cells and an appearance of plaques—raised red patches covered in white scales. Psoriasis can be hereditary, and it is not contagious,

According to the National Psoriasis Foundation, psoriasis affects up to 125 million people worldwide. Additionally, up to 30% percent of people with psoriasis develop psoriatic arthritis (PsA), an autoimmune disease that causes joint pain and inflammation, in addition to skin inflammation.

Your immune system generally attacks infectious microorganisms, but in the case of autoimmune diseases, it attacks healthy cells instead. Psoriasis is an autoimmune condition. and it's considered multi-systemic (affects multiple body systems).

One report from the Brazilian Annals of Dermatology (Anais Brasileiros de Dermatologia) reports that up to 73% of people with psoriasis have at least one comorbidity.

Psoriatic Disease and Your Immune System

Psoriasis comorbidities may be caused by inflammation, such as is the case with PsA.

According to a 2018 report in the journal Seminars in Cutaneous Medicine and Surgery, the most common comorbidities of psoriasis are “psoriatic arthritis, cardiovascular disease, metabolic syndrome, overweight/obesity, inflammatory bowel disease, and depression."

You and your healthcare provider can create a plan to potentially slow down or prevent comorbidities. This may include screening for potential psoriasis comorbidities, and treatment if you develop early signs.

In general, the more severe your psoriasis, the higher the risk for developing PsA. Early diagnosis is vital in order to get control of PsA before it damages joints or causes permanent disability.

Unfortunately, early diagnosis is not always possible. In fact, one study published in 2015 in the Journal of European Academy of Dermatology and Venereology, finds that 1 in 10 people with psoriasis has undiagnosed PsA. Further, the impact on quality of life in people with undiagnosed PsA is substantial.

An Overview of Psoriatic Disease

Treating psoriasis properly can reduce the risk of heart attack or stroke. Researchers have found biologic drug treatment targets immune system activity that causes both chronic skin inflammation and early plaque buildup that can eventually restrict blood flow. These findings mean that biologic therapies not only treat inflammation, but also reduce the risk of cardiovascular disease.

Metabolic syndrome is a collection of conditions occurring together that increase the risk of heart disease, stroke, and type 2 diabetes. These conditions include elevated blood pressure, high blood sugar, excess body fat in the waist, and abnormal cholesterol or triglyceride levels. Having one of these problems doesn’t mean a person has metabolic syndrome, but having two or more of these increases the risk for complications, including type 2 diabetes and stroke.

Inflammation affects the way the body’s cells absorb sugar from the food you eat. This causes extra sugar to build up in the blood, potentially resulting in diabetes or worsening the effects of diabetes.

In addition to medication, management of type 2 diabetes includes weight control, exercise, and eating high-fiber foods. If you have psoriasis, you should have your blood sugar levels checked regularly.

Obesity means having too much body fat. This is different than just being overweight, which means weighing too much, as weight tends to be associated with more than fat, and includes muscle and bone weight, and body water.

Research shows that people with psoriasis are more likely to be obese, in comparison to others in the general population.

There is a connection between psoriasis and inflammatory bowel disease (IBD). Findings from a 2018 systematic review and meta-analysis in the journal JAMA Dermatology suggest psoriasis is associated with IBD. Some of the same genes that increase the risk for psoriatic disease also increase the risk for IBD. Talk to your healthcare provider if you experience symptoms of IBD, including diarrhea, abdominal pain, and bloody stools.

According to the National Psoriasis Foundation, depression is the top comorbidity of psoriasis. Living with skin problems can contribute to depression.

Depression is defined as a feeling of persistent sadness or loss of interest. Symptoms may include changes in sleep, appetite, energy levels, daily behaviors, and self-esteem. Depression can also be associated with suicidal thoughts (thinking about or planning suicide).

Talk to your healthcare provider if you think you might be depressed. Your practitioner can refer you to mental health professional so that you can get the help you need.

Does Psoriasis Lead to Depression?

Psoriasis is associated with a number of other conditions, including osteoporosis, uveitis, and liver and kidney disease.

With psoriasis, you absolutely can have a good quality of life, but taking care of your health may involve some extra time and attention. If you have been diagnosed with psoriasis, it is important to be aware of the potential for comorbid diseases so that you will recognize the symptoms and get early and effective treatment.

Health Complications of Psoriasis
15 Sources
Verywell Health uses only high-quality sources, including peer-reviewed studies, to support the facts within our articles. Read our editorial process to learn more about how we fact-check and keep our content accurate, reliable, and trustworthy. 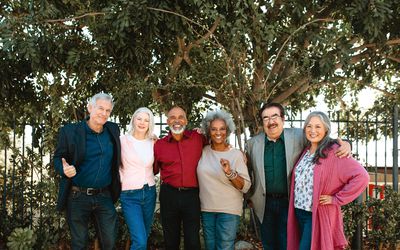 Managing Psoriasis As You Get Older 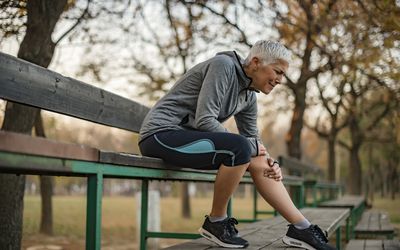 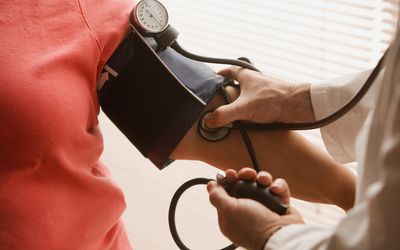 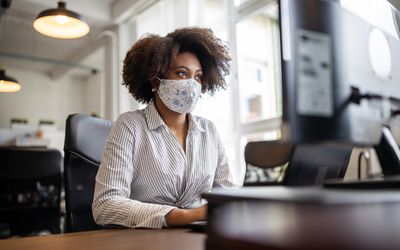 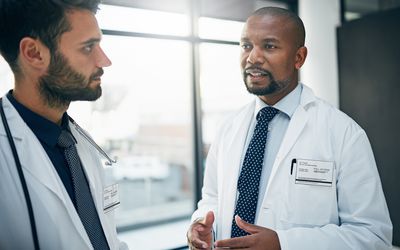 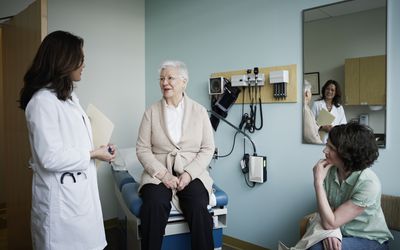 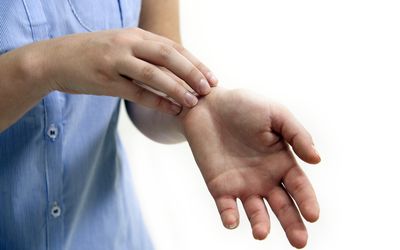 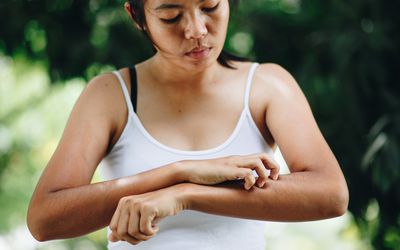 How Long Does Psoriasis Last? 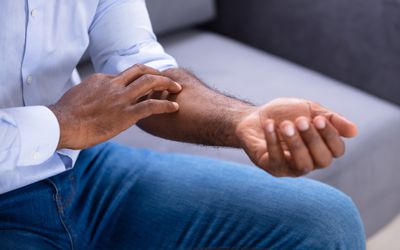 Prognosis of Psoriasis: What Factors Play a Role 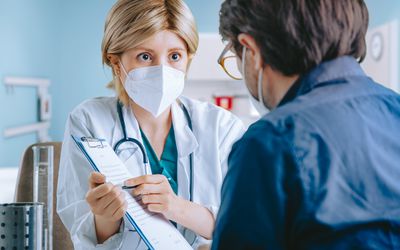 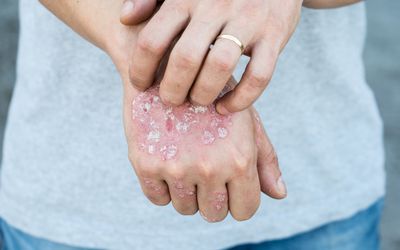 How Many People Have Psoriasis?