R-CHOP is the acronym for the combination of drugs that are commonly used as chemotherapy for certain cancers, such as non-Hodgkin lymphomas (NHLs).

Each letter in R-CHOP stands for a different drug, but the acronym can be confusing in that a single drug sometimes has more than one name:

Rituximab is an antibody directed against the CD20 antigen, a protein located on normal and malignant pre-B and mature B lymphocytes (white blood cells). Rituximab triggers an immune response from the patient against CD20-positive cells.

Cyclophosphamide is known as an alkylating agent, and it has both anti-cancer and anti-immune activity. In the liver, cyclophosphamide is converted to metabolites that bind to DNA, thwarting cells from making copies of DNA, and initiating cell death.

Hydroxydaunomycin is a modified form of doxorubicin, known as an anthracycline type antibiotic, and it has anti-cancer activity.

Oncovin or vincristine binds to little structures in cells called microtubules and interferes with the cells' ability to divide.

Prednisone is a steroid agent with anti-inflammatory properties, and it has many different uses in medicine. In certain sensitive cancer cell types, prednisone can stimulate programmed cell death.

Likewise, the individual constituents of R-CHOP, such as the rituximab, might be used alone in some malignancies and in certain patients, to help manage disease.

As knowledge of the various types of lymphomas expands, scientists are learning that different subtypes of the same lymphoma may respond differently to a given regimen. Clinical trials are looking into the use of other agents, in combination with R-CHOP, for a variety of malignancies.

R-CHOP is considered a standard treatment for one of the most common types of NHL, diffuse large B-cell lymphoma (​DLBCL). When you look at NHL as a whole, DLBCL accounts for 25% to 35% of all new diagnoses globally each year.﻿﻿ R-CHOP may also be used in certain cases of follicular lymphoma, according to the 2017 Guidelines from the National Comprehensive Cancer Network.﻿﻿

How Often Is Each Agent Given?

The particulars of the whole regimen, including how many times each medication is given, over what period of time, and in what sequence, can vary depending on the malignancy, the patient’s response, and the healthcare providers or institutions involved.

As an example of some of the emerging variations on R-CHOP, something called “R-mini-CHOP” is being explored.

The Groupe d'Etude des Lymphomes de l'Adulte (GELA)—a research group with a very French name—examined the question of minimizing toxicity in people with DLBCL ages 80 to 95. They aimed to investigate the efficacy and safety of a decreased dose of CHOP (doxorubicin, cyclophosphamide, vincristine, and prednisone) chemotherapy with a conventional dose of rituximab—the monoclonal antibody targeting cells with the CD20 "tag"—in elderly patients with DLBCL.

So far, results have been encouraging, also highlighting the importance of individual patient factors in this age group. When a lower-dose chemotherapy regimen, or "R-mini-CHOP," was used, efficacy appeared to be roughly comparable at two years to the standard dose, but with a reduced frequency of chemotherapy-related hospitalization. 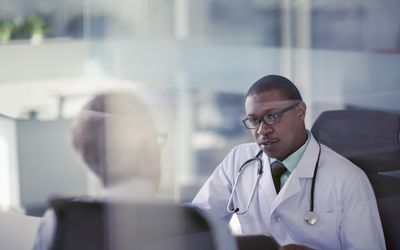 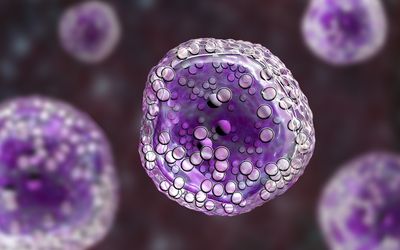 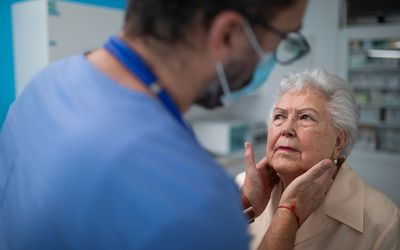 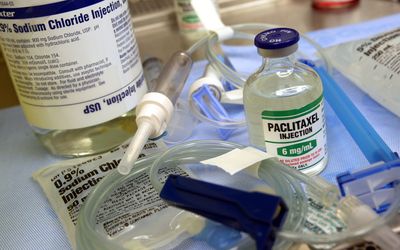 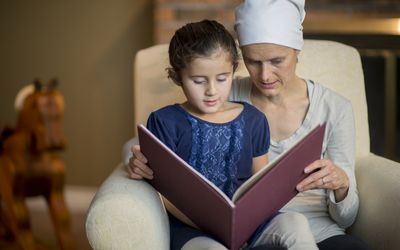