Recognizing and Treating a Penile Fracture

Among the phrases that men dread to speak, "I broke my penis," is likely near the top of the list. Fortunately, penile fractures are a relatively rare occurrence. They mostly occur in young men, and they mostly occur during intercourse. However, they can occur at other times. For example, a penile fracture can be the result of a fall or other trauma to the erect penis.﻿﻿

In some ways, the term penile fracture is a confusing one. Most people associate the word fracture with the breaking of a bone. The penis is not a bone, but technically a fracture is a break in any hard material. Penile fractures usually occur when the penis is erect, for reasons that will be explained below.﻿﻿

How Does a Penile Fracture Happen?

The erectile structures of the penis work similarly to an inflatable pump. The penis contains two large tubular structures known as the corpus cavernosa. These are surrounded by a strong, thick membrane known as the tunica albuginea, or tunica. When the penis becomes erect, the corpus cavernosa fill with blood and become rigid, like balloons filling with water. There is also a third tube, the corpus spongiosum, that surrounds the urethra. The broad tip of that tube is the penile glans. However, this tube is much smaller than the corpous cavernosa and holds only a small fraction of the blood present in the penis during an erection.

At the time a penile fracture occurs, there is usually a cracking or audible "popping" sound. It is sometimes described as similar to breaking glass. Then the penis quickly loses its rigidity. This detumescence is quickly followed by swelling and bruising, leading to the classic eggplant deformity.﻿﻿ Other injuries to the arteries and veins of the penis can lead to similar symptoms.

Scientists estimate that penile fractures are substantially more common in the Middle East and North Africa. This may be due to the prevalence of certain types of penile manipulation that are associated with damage. One such type of manipulation involves "kneading and snapping" the penis to induce a rapid loss of erection, which is a very risky activity.

What Is the Eggplant Deformity?

The eggplant deformity allows for the straightforward visual diagnosis of a penile fracture. When the tunica ruptures, blood flows into the surrounding tissues. This increases the pressure in the surrounding tissue, causing the penis to bend away from the site of the rupture. The penis also generally swells and becomes a purplish color, due to the pooling of blood under the skin. The combination of color, curve, and swelling, means that a fractured penis bears a resemblance to an eggplant.﻿﻿ As such, the injured penis is said to have an eggplant deformity.

An initial diagnosis of penile fracture is often from a description of how the injury occurred. If the circumstances and appearance are what would be expected from a penile fracture, it probably is one. However, further exploration is generally necessary to determine the location and extent of the injury. It is important, for example, for doctors to determine whether the urethra has been injured. That could require surgical repair.

Is a Penile Fracture an Emergency?

Penile fracture is generally considered to be an emergency.﻿﻿ Doctors will want to perform an immediate surgical repair of the injured tunica, as well as any other injured structures of the penis. Surgical repairs make it less likely that there will be any long-term problems with erectile dysfunction or deformities of the penis.

Immediate surgical repairs mean that there is less opportunity for scarring or additional damage during the natural healing process. These complications may be particularly likely if there is urine leakage into the tissues of the penis from damage to the urethra.

Individuals who experience the symptoms of a penile fracture should get to their doctor or the emergency room as soon as possible.

Immediate surgical repair is the standard treatment for penile fracture. A 2016 meta-analysis found that men who had surgery after a fracture were significantly less likely to have long-term problems than those whose fractures were managed more conservatively.﻿﻿ There is less of a consensus about whether surgery needs to happen immediately or if it can be delayed up to 24 hours.

Surgery recovery time varies significantly, depending on the type of fracture and the specific surgical procedure. Men may be in the hospital for anywhere between one day and three weeks.

Fortunately, only a small fraction of men with penile fractures experience significant complications after surgery. The 2016 meta-analysis, which included 58 studies of more than 3,000 patients, found that fewer than 2 percent of men who had surgery for penile fracture experienced long-term erectile dysfunction. In addition, less than 3 percent experienced permanent curvature of the penis. Those numbers were significantly higher (22 and 13 percent respectively) for men whose penile fractures were managed more conservatively. 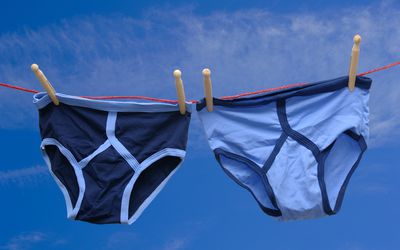 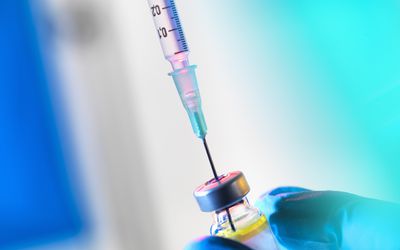 What are Corpus Cavernosa Injections, or Intracavernosal Injections? 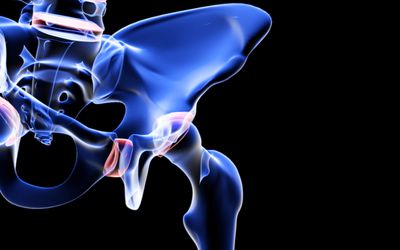