Substituting high quality plant foods like nuts, legumes, or soy for red meat may reduce the risk of coronary heart disease (CHD), according to a new study published on December 2 in The BMJ. But, when you dig a little deeper into the data, this generalized recommendation has some grey areas.

This prospective cohort study, which was published in the British Medical Journal (BMJ), evaluated 43,272 men without cardiovascular when the study began. Using a food frequency questionnaire, researchers were able to assess whether certain risk factors were associated with CHD risk.

What Is Coronary Heart Disease?

Coronary heart disease (CHD) is a type of heart disease that occurs when the arteries of the heart cannot deliver enough oxygen-rich blood to the heart. CHD is the number one cause of death in the USA, accounts for approximately 17% of deaths.﻿﻿﻿ It's often caused by the buildup of a waxy substance called plaque inside the lining of the arteries, which can block blood flow.

The data suggests the following:

In spite of these new findings, experts caution against eliminating meat from your diet, especially because of some limitations surrounding study design.

“In this study, those who ate the most red meat were also reported to have numerous poor lifestyle factors,” Chrissy Carroll, MPH, RD, LDN, ACSM-cPT, a registered dietitian and blogger at Snacking in Sneakers, tells Verywell. “While the authors attempted to factor in many of these confounding variables (like BMI, physical activity, and smoking), they also noted that ‘residual and unmeasured confounding cannot be excluded despite the adjustment for important personal and lifestyle factors.’” She explains that it is possible that an overall pattern of poor dietary and health behaviors collectively lead to greater disease risk, rather than any individual food.

Additionally, Carroll highlights that the food questionnaire used in this study did not differentiate between lean versus higher fat meat, with the exception of hamburger meat.

“Lean beef is lower in saturated fat and calories, which could certainly influence health outcomes,” Carroll says. “In fact, when researchers in the Beef in an Optimal Lean Diet (BOLD) Study looked specifically at the impact of lean beef as a primary protein source in a diet rich in vegetables, fruits, whole grains, nuts and beans, they found a favorable impact on cardiovascular disease (CVD) lipid and lipoprotein risk factors.”﻿﻿﻿

The sample only consisted of men, and therefore, it is difficult to extrapolate a conclusion to the entire general public.

The question of beef’s relationship to CHD remains a hot topic, with a very large body of evidence to draw from (beyond this single study). While it is true that certain cuts of beef have a higher amount of saturated fat, which may or may not play a role in CHD risk depending on the study you are reading,﻿﻿﻿ it also has healthy components like iron and zinc that are key to human health.

While it is questionable whether beef—or red meat, for that matter—needs to be eliminated from one's diet to support heart health, it does seem accurate to suggest limiting overconsumption of these foods. In one study, those who consumed red meat every single day had increased levels of TMAO, a dietary byproduct that has been linked to heart disease.﻿﻿﻿

Since certain popular diets designed to maintain heart health, like the DASH diet, allow for small amounts of lean beef, beef, and other red meats appear to have a place in a heart-healthy diet if consumed in the appropriate amount.

Using the DASH Diet to Help Lower Your Cholesterol

How Can You Reduce Your Risk of CHD?

Experts agree that certain dietary and lifestyle choices can help reduce your risk of CHD.

When it comes to diet, the following dietary patterns have all been recommended to reduce the risk of cardiovascular disease (CVD):﻿﻿﻿

There is no doubt that eating a plant-based (or plant-forward) diet is linked to better cardiovascular outcomes. However, the term plant-based does not necessarily mean meat-free, and specifically does not mean red meat-free. Many of the diets listed above are, in essence, plant-based diets because they encourage consumption of fruits, vegetables, legumes, nuts, and allow a lower intake of of red meat, processed meat, sweets, and oils.

“Not everyone wants to give up meat in their diet entirely. Therefore, if someone consumes red meat and/or processed meats regularly, it's a great idea to replace that with a plant-based option,” Meredith Price, MS, RD, CDN, a plant-based registered dietitian and owner of Priceless Nutrition and Wellness, tells Verywell.

Price says including more plant-based proteins into a diet can be simple. Consider the following suggestions:

"Plant-forward eating doesn't mean skipping animal proteins," Carroll says. Instead, include them in appropriate portions as part of an overall healthy diet with lots of vegetables, fruits, legumes, and whole grains.”

In addition to following the right dietary pattern, maintaining a healthy BMI, not smoking, participating in physical activity, and managing stress can help reduce your CHD risk as well.﻿﻿﻿

If you are trying to reduce your risk of developing CHD, eating a plant-based diet appears to help reduce that risk. Experts don't think there is a need to eliminate red meat from your diet completely, and available data is conflicting. 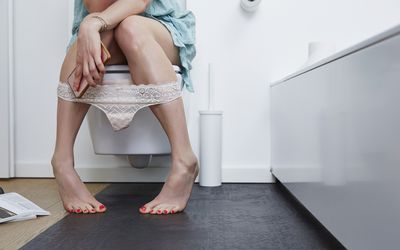 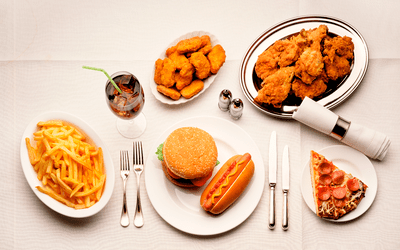 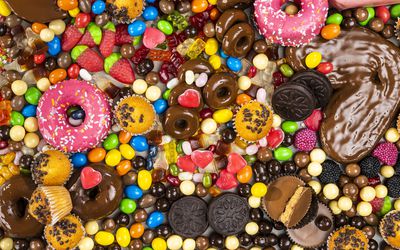 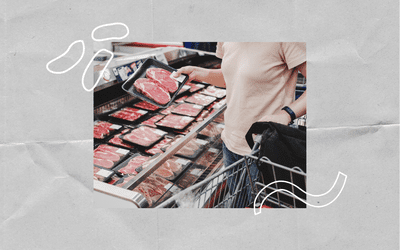 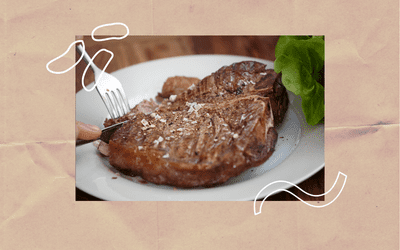 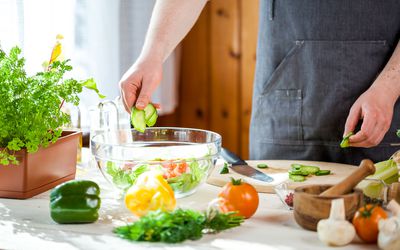 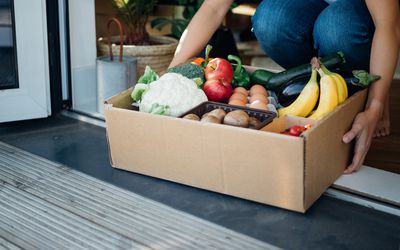 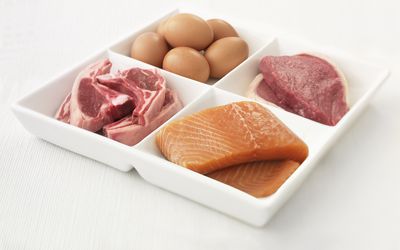 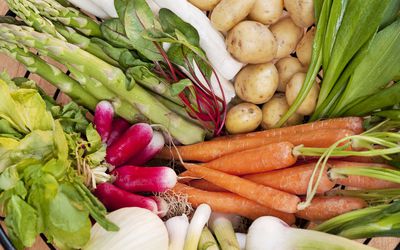 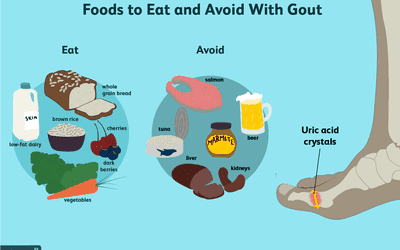