What Is Ventricular Tachycardia?

Ventricular tachycardia is a sudden, rapid, often dangerous cardiac arrhythmia that originates in the cardiac ventricles. While sometimes a person having ventricular tachycardia will experience only minimal symptoms, much more typically this arrhythmia causes immediate problems which may include significant palpitations, severe lightheadedness, syncope (loss of consciousness), or even cardiac arrest and sudden death.

In contrast, RMVT is seen almost exclusively in people under 40 or 45 years of age who have structurally normal hearts, and it seems to be somewhat more prominent in females. While an underlying genetic cause seems likely, this has not been proven.

RMVT usually produces frequent, brief, non-sustained "bursts" of ventricular tachycardia, though it is also common for people with this condition to have occasional longer episodes.

The most common symptoms caused by RMVT are palpitations and dizziness. More rarely, syncope (loss of consciousness) can also occur. Fortunately, the risk of cardiac arrest and sudden death with RMVT appears to be quite low.

The ventricular tachycardia associated with RMVT can be triggered by situations in which adrenaline levels are elevated. So, people with RMVT are more likely to experience symptoms with exercise (in particular, during the warm-down period immediately following exercise), or during periods of severe emotional stress.

Treatment of RMVT can be accomplished either with medical therapy or with ablation therapy. Implantable defibrillators are only rarely appropriate in RMVT since the risk of sudden death is low.

Fortunately, RMVT can often be controlled with a calcium blocker (verapamil) or with beta blockers (such as propranolol) — drugs that tend to produce relatively few side effects.

If these drugs do not provide sufficient suppression of ventricular tachycardia, the use of more powerful antiarrhythmic drugs can be considered, although these drugs tend to cause much more toxicity.

In most patients with RMVT, the ventricular tachycardia originates in a localized area in the upper portion of the right ventricle, just below the pulmonic valve. In a few patients who have RMVT, the arrhythmia comes from a similar location in the left ventricle — that is, just below the aortic valve.

In either case, the fact that the arrhythmia's origin can be isolated to a particular location makes RMVT amenable to ablation therapy. Successful ablation of RMVT can be achieved in 80-95% of patients with this condition.

Given these treatment options, most experts will first attempt to treat a patient with RMVT using verapamil and/or a beta blocker. If that is not successful, ablation therapy is usually considered to be the next step. One way or the other, with good medical care the arrhythmias associated with RMVT can usually be controlled or eliminated.

RMVT is a particular type of ventricular tachycardia seen in otherwise healthy young people. While the risk of death from RMVT appears to be quite low, this arrhythmia can be disruptive to a person’s life. Fortunately, with appropriate therapy, it can be controlled or eliminated. 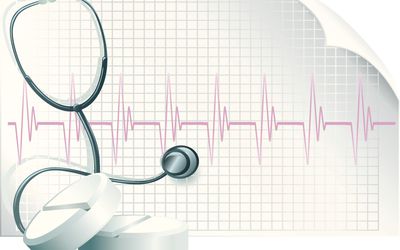 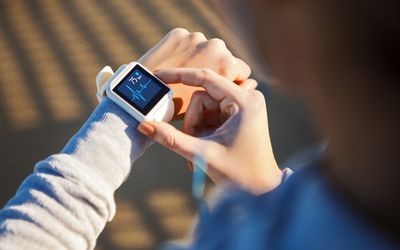 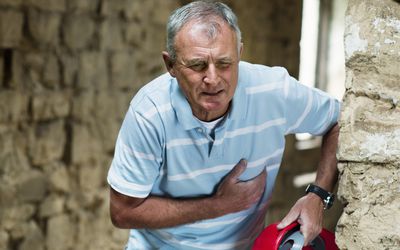 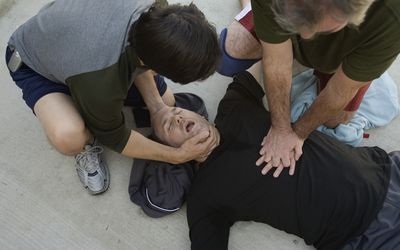 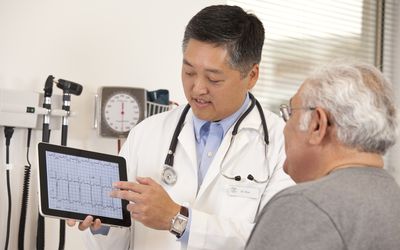