New research published early this month by the Ohio State University (OSU) shows scientists have achieved success using a machine learning method to determine whether or not certain drugs can be repurposed for new uses. This researcher-developed process is important progress, given that it can more quickly identify drug candidates that may be repurposed to treat a number of diseases, according to the report published in Nature Machine Intelligence on January 4.

“This work shows how artificial intelligence (AI) can be used to ‘test’ a drug on a patient, and speed up hypothesis generation and potentially speed up a clinical trial,” senior study author Ping Zhang, PhD, an assistant professor of computer science and engineering and biomedical informatics at OSU, said in a news release. “But we will never replace the physician—drug decisions will always be made by clinicians.”

Drug repurposing, of course, is not new. One example? Botox injections, which were first approved to treat crossed eyes, went on to be used as a migraine treatment as well as cosmetically to reduce the appearance of wrinkles. The OSU study focused on repurposing drugs that prevent heart failure and stroke in patients with coronary artery disease but proved the framework could be applied to most diseases.

The study’s use of artificial intelligence speeds up a process that was already designed to reduce the time frame it takes to gain the approval of new drugs, according to the National Center for Advancing Translational Sciences (NCATS).

“Many agents approved for other uses have already been tested in humans, so detailed information is available on their pharmacology, formulation and potential toxicity,” notes the NCATS website. “Because repurposing builds upon previous research and development efforts, new candidate therapies could be ready for clinical trials quickly, speeding their review by the Food and Drug Administration and, if approved, their integration into health care.”

Drug repurposing can also lower the risk associated with the safety testing of new medications, according to the news release.

In the future, with the help of AI, drug repurposing may be a speedier and more streamlined process. Approving drugs like remdesivir for COVID-19 might be a quicker process.

How Are Drugs Identified for Repurposing?

Before diving into the benefits of drug repurposing, Zhang and his co-researchers on the OSU study asserted that the “gold standard” in drug testing is still randomized clinical trials to determine a drug’s effectiveness against a disease.

“[But] machine learning can account for hundreds—or thousands—of human differences within a large population that could influence how medicine works in the body,” notes the news release. “These factors, or confounders, ranging from age, sex and race to disease severity and the presence of other illnesses, function as parameters in the deep learning computer algorithm on which the framework is based.”

The procedure for identifying drugs for repurposing involves a lab first developing an “assay,” a process that will allow it to monitor the compound’s effectiveness, Pek Lum, PhD, co-founder and CEO of Auransa, an AI-driven pharmaceutical company, tells Verywell.

“A library of already launched compounds (could be in the tens of thousands) that can be repurposed will be screened (tested) for effectiveness using the assay,” Lum explains. “Once a repurposed drug is identified through a screen, it will be further tested in the lab for efficacy in the proposed use. In some cases, if the compound has already been tested previously in clinical trials with an acceptable safety profile for a similar indication or in the case of emergencies like the pandemic, it could go straight into clinical trials without the need to show pre-clinical animal safety again.”

While the repurposed drugs will still need to through clinical trials to show effectiveness in the new use, Lum says drug repurposing is a very useful way to start a drug program “as it can cut short through many steps that are needed or at the very least, one should be able to learn about the repurposed drug through previously generated data."

If you’re wondering whether or not drug repurposing can be used to speed the process of preventing and treating COVID-19, the answer is yes—and it already has.

“The effort to identify already launched drugs that can be repurposed for COVID-19 started early on in the pandemic,” Lum says. “Labs started to test already known antiviral drugs against COVID-19 [using the screening process] mentioned above. For example, remdesivir was tested and shown to be efficacious in COVID-19 relevant assays and trials to test it were very quickly set into motion.”

Stephen T.C. Wong, PhD, professor of computer science, systems medicine, and bioengineering in oncology at Houston Methodist Research Institute, agrees, adding that Remdesivir is a drug that was originally designed to fight Ebola.

“This example does not involve some sophisticated AI analysis due to the emergency of the COVID-19 situations required fast, immediate actions, but it still follows the four steps in drug repositioning," Wong tells Verywell.

How Does AI Help?

“At the macro-level, AI can help identify the right timing and dosage for administering a repurposed drug efficiently,” he says. “For example, through mining of electronic medical records, AI can identify the ‘signature’ for bad outcomes along the timeline of hospitalization and guide the distributions of resources (e.g. ventilators) and timing of applying different therapeutics.”

At the micro-level, "AI can help understand the biomolecules involved in disease causation and treatment, generating better match between repositioned drugs and target proteins, and identifying potential adverse side effects," Wong says.

Overall, the gist of AI, Wong says, is that it can sweep a search space of drug candidates beyond human capability, as well as “analyze and quantify” data that can lead to better decision making and drug repositioning to improve human health. 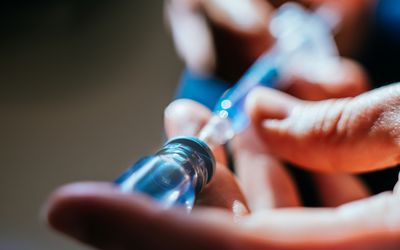 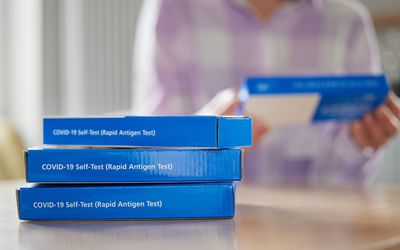 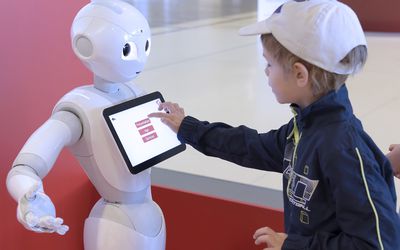 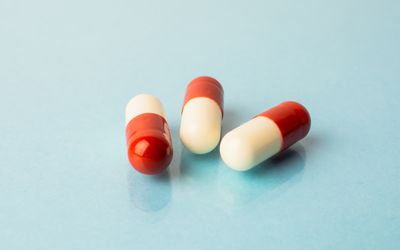 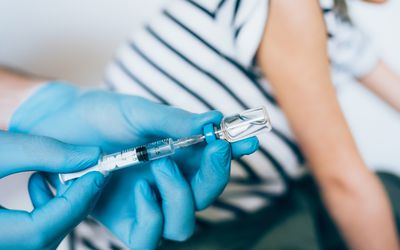 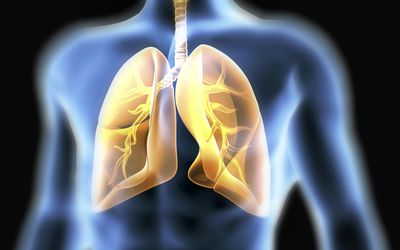 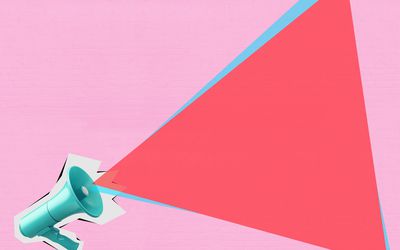 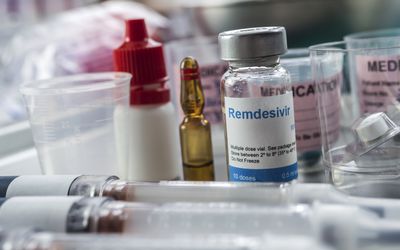 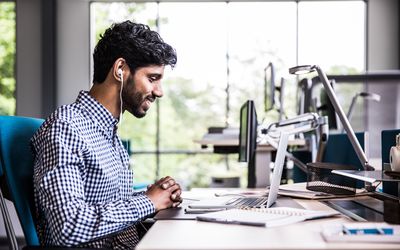 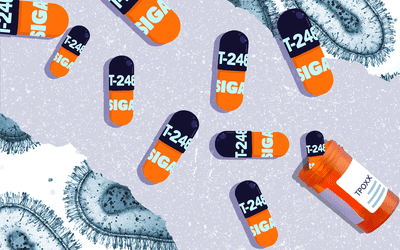