Health officials in Russia are reporting the first known cases of a particular strain of avian flu that has passed from poultry to people.

The strain, known as avian influenza H5N8, infected workers who were exposed to bird flocks, a World Health Organization (WHO) Europe spokesperson told CNN. The workers did not develop symptoms and there was no evidence reported that they passed the virus on to other people.

Avian flu, commonly referred to as bird flu, is a disease caused by an infection with avian influenza Type A viruses. The viruses occur naturally in wild aquatic birds around the world, but they can infect domestic poultry and other animals.

Anna Popova, the head of Russia's Federal Service for Surveillance on Consumer Rights Protection and Human Wellbeing, said in a press conference that H5N8 had been detected in seven poultry farm workers in the southern part of the country. Popova also said the workers felt fine, adding, “this situation did not develop further.”

While outbreaks of the H5N8 strain have been detected in Russia, Europe, China, the Middle East, and North Africa in the past few months, this is the first time the strain was reported in humans.

Pedro Piedra, MD, a professor of molecular virology and microbiology at Baylor College of Medicine in Texas, tells Verywell it’s promising that the infected workers were asymptomatic. “We have very little data, but the data that is out there suggests this will not cause severe disease,” he says.

While news of a virus jumping from animals to humans is concerning, especially during a global pandemic, experts say there’s no reason to worry about H5N8 at this point.

The World Health Organization is investigating the cases of H5N8 in Russia, a spokesperson told Reuters, noting, “we are in discussion with national authorities to gather more information and assess the public health impact of this event.”﻿﻿

Siberia’s Vector Institute is also reportedly starting to develop human tests for H5N8 and will create a vaccine against the avian flu strain.

Avian flu viruses typically don’t infect humans, but sporadic infections have happened. Infected birds shed the avian influenza virus in their saliva, mucus, and feces, and people usually can get infected when enough of the virus gets into a person’s eyes, nose, or mouth, or is inhaled through droplets in the air. Some strains of avian flu, like H7N9 and H5N1, are more likely to cause severe illness and even death.

The virus can be detected through laboratory tests, and treatment involves the use of antiviral medications, including oseltamivir, peramivir, and zanamivir.

The current outbreak of H5N8 is “rather concerning” for poultry because it’s lethal, Jürgen A. Richt, DVM, PhD, a professor at Kansas State University and director of the Center on Emerging and Zoonotic Infectious Diseases, tells Verywell. But, he says, “we don’t know yet the real risk and impact of transmission to humans and its effect on human health.”

In general, zoonotic disease—meaning diseases that jump from animals to humans—is generally considered rare. “However, in the last four decades we have seen an increase in new emerging disease events,” Amira Roess, PhD, MPH, a professor of global health and epidemiology at George Mason University in Virginia, tells Verywell. “It is unclear how much of this is due to our ability to detect emerging pathogens now with advances in technology, or if it is because of a true increase in exposures due to our increasing encroachment on wildlife or a combination of the two.”

It’s worth noting, Richt says, that about 70% of the new emerging diseases in the past few decades—including SARS-CoV-2, the virus that causes COVID-19—started in animals. Ebola, H1N1, and HIV are also zoonotic diseases, he points out.

In general, Roess says the relationship between humans and animals “needs to be revisited” to prevent future outbreaks, and keep wildlife as a healthy part of the ecosystem. 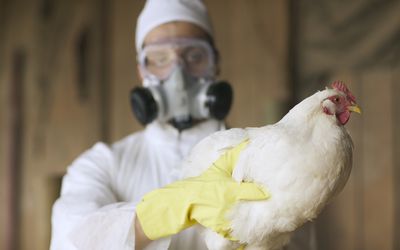 What Is Bird Flu? 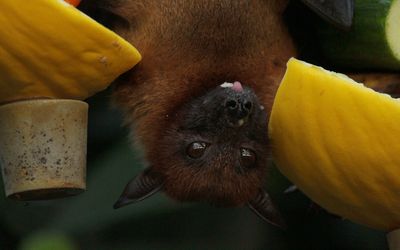 Researchers Are Working to Predict the Next Animal-Borne Pandemic 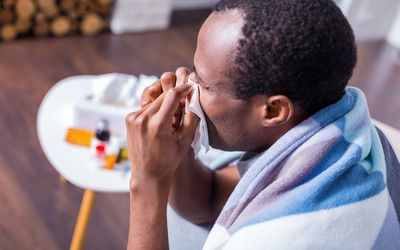 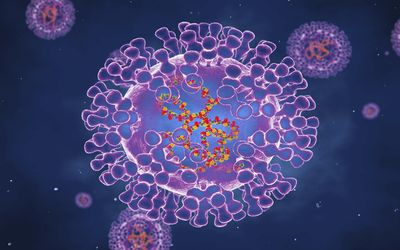