Reducing salt intake may help both your heart and wallet.

Replacing table salt with high-potassium salt substitute could reduce stroke risk by 14% and combined risk of stroke and heart attacks by 13%, according to a five-year study conducted in China. The substitution may also end up saving healthcare expenses in the long run.

For the study, researchers recruited more than 20,000 participants living in 600 rural villages. All of the participants were 60 years of age or older and had high blood pressure. They were split into a salt substitute intervention group and a table salt control group.

What Is Salt Substitute?

Salt substitute is more commonly known as low-sodium or sodium-free salt. It replaces part of the sodium chloride in regular salt with potassium chloride, and it has been shown to lower blood pressure.

“Salt substitution was cost-saving, an extremely rare finding,” Thomas Lung, PhD, MSc, a senior research fellow at The George Institute for Global Health and senior author of the study, told Verywell. “I’ve been conducting cost-effectiveness studies for over 10 years now and I’ve never come across such emphatic cost saving results as these.”

Table salt is a chemical compound called sodium chloride. Caroline Susie, RDN, LD, a registered dietitian and spokesperson for the Academy of Nutrition and Dietetics, said that sodium is an essential mineral. It helps regulate fluid balance, nerve impulses, and muscle function.

While sodium is essential, excess consumption of sodium draws water into blood vessels, which increases pressure and can damage the vessels.

“It can tire your heart out because your heart is having to work harder to pump blood. So it’s something that we need but we want to be cognizant of,” Susie said.

The American Heart Association (AHA) currently recommends adults limit their sodium intake to 2,300 mg a day, with the goal of reducing it further to fewer than 1,500 mg per day. Based on this standard, 1 teaspoon of table salt has sightly over 2,300 mg of sodium—enough to exceed the daily limit.

Since consuming too much sodium can lead to high blood pressure and heart attacks, some people turn to salt substitutes instead.

Like sodium, potassium is a mineral essential to body function. Potassium plays many roles including supporting heart health and lowering blood pressure.

However, too much potassium can lead to health concerns, especially for people with existing kidney, liver, or heart disease. Potassium chloride can interfere with certain medications, like ACE inhibitors, a type of medication that lowers blood pressure, and potassium-sparing diuretics.

Eligible participants were excluded from the study if they had kidney disease, were on potassium-sparing diuretics, or took potassium supplements.

“When potassium is too high, the heart will not beat properly, and the individual can actually go into cardiac arrest. Unfortunately, you usually don’t know potassium is too high until there’s a problem,” Sharon Puello, MA, RD, CDN, a registered dietitian with F.R.E.S.H Nutrition, told Verywell.

Puello said new research suggests that an imbalance of sodium and potassium may be associated with a higher risk of heart disease. However, it’s easier to recommend lowering sodium intake than asking a whole population to eat enough potassium-rich fruits and vegetables, she added.

Limitations and Implications of the Salt Substitute Study

The salt substitute study included a large sample size, but all of the participants live in rural China and prepare most of their meals at home. The majority of their sodium intake came from seasoning and preserved foods.

In contrast, Americans consume more than 70% of their sodium from “packaged, prepared, and restaurant foods,” according to the AHA. Only about 11% of the sodium found in the average American diet comes from seasoning food while cooking or at the table.

While this study’s findings may not be applicable to every population, Lung said, they still show that low-cost preventive measures can help lower blood pressure levels.

What This Means to You

If you want to reduce your sodium consumption, you can focus on limiting processed and packaged foods. Herbs and spices can also be used to flavor food in place of salt. Talk to your healthcare provider before swapping your table salt for a potassium-chloride salt substitute, especially if you’re taking certain blood pressure medications. 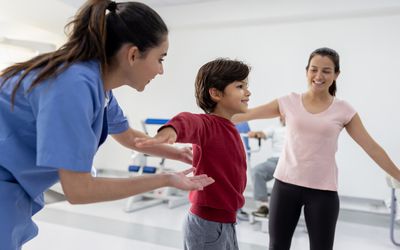 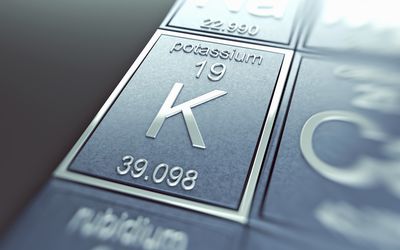 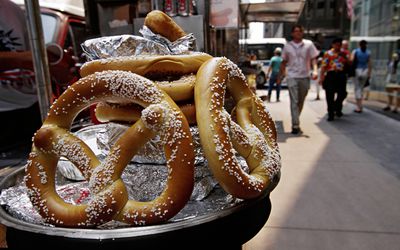 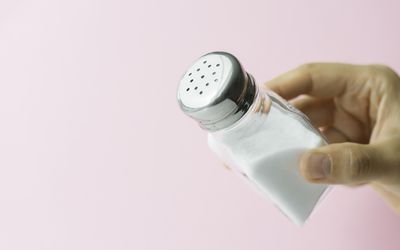 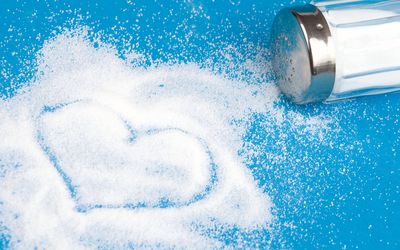 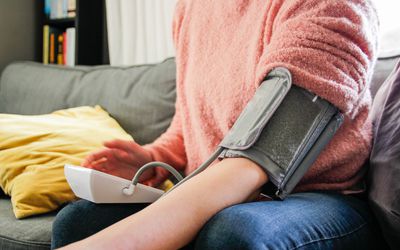 How to Confidently Lower Your Blood Pressure 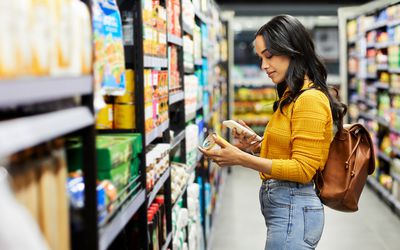