Sesame is now considered one of the nine major food allergens by the Food and Drug Administration (FDA).

The change, which took effect on January 1, is a result of the Food Allergy Safety, Treatment, Education and Research Act (FASTER Act), which was signed into law in April 2021.

Food manufacturers must now identify sesame as an allergen on labels and work to prevent cross-contact with this allergen in production facilities. These regulations were already in place for the other major food allergens, including eggs, wheat, peanuts, milk, soybeans, tree nuts, fish, and shellfish.

About 1.1 million people in the United States have a sesame allergy, according to a 2019 study published in the journal JAMA Network Open.

Experts say that adding sesame to the list of major allergens is going to make life easier for those who are allergic to sesame.

Before the new regulation, sesame was not always easy to identify on a food label. It could hide under the term “flavor,” or it could be listed as “tahini” which might not alert some consumers of its sesame content.

“If you’re unsure whether a product may contain sesame, you used to have to call the manufacturer, and that can result in delays and is often time-consuming,” Bassett told Verywell.

Can You Eat Seeds if You're Allergic to Tree Nuts?

Once manufacturers are in compliance with the new regulation, people with sesame allergies will only need to look at a food label to determine if this allergen is included in the product.

However, manufacturers are not required to remove items from the market if it was already in transit or on shelves before 2023.

“It will take some time before consumers can be 100% dependent on the new sesame labeling requirement,” Kristen Smith, MS, RD, a registered dietitian at Piedmont Healthcare, told Verywell in an email.

Why Did Some Restaurants Start Adding Sesame to Recipes?

Although the FASTER Act was intended to help consumers identify sesame in food products, some restaurants are adding sesame to their recipes to avoid complying with the new cross-contamination regulations.

Rather than ensure their products do not come into contact with tiny, hard-to-manage sesame seeds, some companies instead choose to add it to products and declare it an ingredient.

Chick-fil-A’s white and multigrain brioche buns and Olive Garden breadsticks are among the recipes that now include sesame.

A Chick-fil-A spokesperson said the company could not ensure that its bread suppliers can be completely sesame-free in the production process.

“This is an industrywide matter that led to the recipe change for our white bun and multigrain brioche bun to now include sesame as an ingredient,” the spokesperson wrote in an email to Verywell.

Smith said that while the new regulation poses challenges for food chains, it’s “disappointing that some companies are actually adding sesame to their foods.”

Adding this major allergen into food products was also not what the FDA intended when the FASTER Act took effect.

An FDA spokesperson also told Verywell in an email that while the practice of adding sesame to a food and then declaring it on the label is not “violative,” it creates challenges for people with sesame allergies to find foods that are safe to consume, which is “a result that the FDA does not support.”

Can You Trust Food Labels?

Despite the fact that some previously sesame-free products now contain this major allergen, experts say that the new FDA requirement is still a win for people with sesame allergies.

“Requiring labeling of sesame on packaged products helps simplify the life of anyone with a sesame allergen,” Smith said.

Allergists like Bassett still encourage people with sesame allergies to carry multiple EpiPens (epinephrine auto-injector) at all times in case of a severe allergic reaction, especially since sesame is included in somewhat unexpected products, such as processed meat and margarine.

Be Prepared for an Allergy With the Right Number of EpiPens

Bassett said the new label requirements will hopefully help reduce some of the adverse reactions people with sesame allergies experience since they will be more likely to identify if a product contains sesame.

“This new law, which includes sesame, provides another level of safety for people at risk,” Bassett said.

Allergic reactions can take minutes to hours to appear. Although the FDA now requires manufacturers to list sesame on food labels, experts still recommend carrying EpiPens if you have a known sesame allergy. 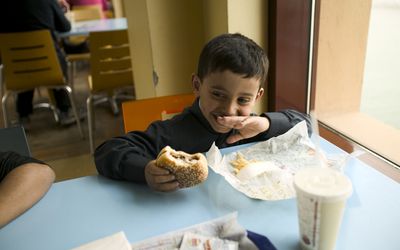 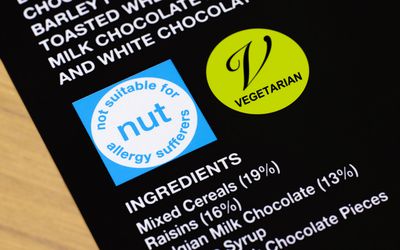 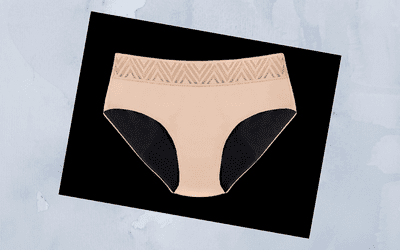 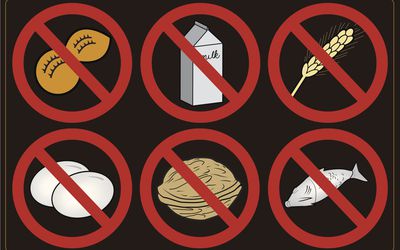 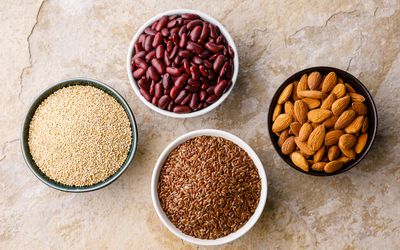 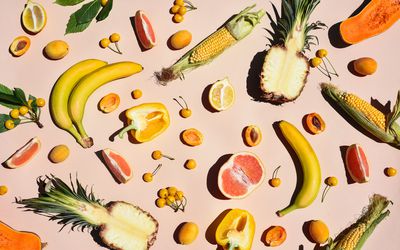 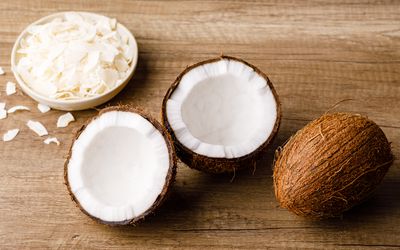 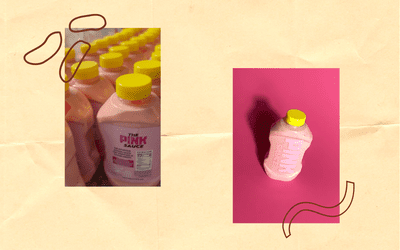 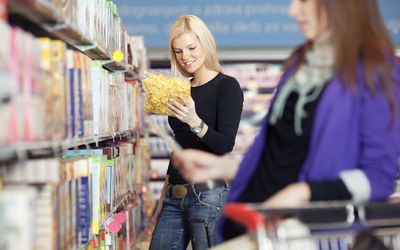 How to Read an Ingredients Label for Food Allergies 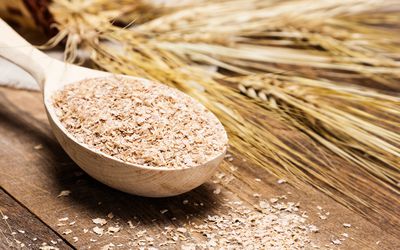 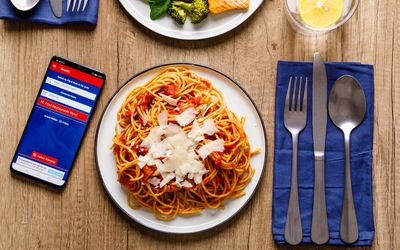