Electroconvulsive therapy (ECT), previously known as electroshock therapy, has been around for decades. But the techniques used today are not like those of 50 years ago, and a new study is confirming the treatment's safety.

When Tyler Kaster, MD, Brain Stimulation Clinical Fellow at the University of Toronto tells people about his work with ECT, some will say something along the lines of, "Oh! I didn't know that they still did that!"

"The depiction that often gets brought up is from 'One Flew Over The Cuckoo's Nest,'" Kaster tells Verywell, the 1975 drama featuring Jack Nicholson "faking insanity" in a psychiatric ward to escape prison labor. In the film, ECT "gets portrayed as painful, they're awake the entire time, they're being held down by eight people, which is really not how ECT is provided nowadays," Kaster adds.

To better inform erroneous beliefs, Kaster and his colleagues at the University of Toronto reviewed research on the safety of ECT in patients with depression. After studying data collected over a 10-year period, they found that ECT is safe and effective for people with treatment-resistant depression.

Compared to the risks associated with severe depression, such as hospitalization and suicide—ECT did not present a clinically significant risk of serious medical events.

The patients who received the treatment were also significantly less at risk of suicide compared to those who did not.

"We believe that supporting people living with mental health conditions has never been more important," Simone Vigod, MD, MSc, study author and chief of psychiatry at Women's College Hospital in Toronto, said in a press release. "Doing so requires providing patients with a full spectrum of evidence-based treatments founded on rigorous research evidence. This investigation adds to the existing body of research on the safety and efficacy of ECT, which can serve as a valuable option for those with severe depression."

The review was published in The Lancet Psychiatry in mid-July.

ECT is a procedure where controlled electric currents are passed through the brain while the person is under general anesthesia. When undergoing ECT, patients are asleep and their muscles are completely relaxed. Depending on condition severity, patients often go in for sessions weekly, biweekly, or monthly, and end treatment when in remission.

Kaster, Vigod, and colleagues reviewed data from adults admitted to Ontario psychiatric hospitals with severe depression between 2007 and 2017. All patients had to stay in the hospital for three or more days.

These findings, Kaster says, can work to dispel fears and erroneous beliefs about ECT. For example, one study found that anywhere from 14% to 75% of ECT patients worry about memory impairment or brain damage.

"We did not find that there was a significantly increased risk of serious medical events," he says, "which is quite important, we felt, for patients, physicians, and their loved ones, who are trying to figure out the really complex and challenging decisions about whether or not they wish to pursue ECT."

Over the years, ECT has been improved and is less like what you see on TV and in movies. If you or someone you know has severe depression, drawing up a cost-benefit analysis with a doctor and/or psychiatrist can better inform you and lead to a more helpful treatment plan. You can ask them about ECT and other brain stimulation treatments.

ECT Is Improved, but Underused

Yet, nearly nine out of 10 U.S. hospitals do not offer this treatment. It's also estimated that only 1.5% of patients who could benefit from it actually use it. The percentage is even lower for non-White individuals who do not have private medical insurance.

While systemic barriers to effective psychiatric care need to be addressed, Kaster says stigma is also an important factor. Surveys of the general public, and even among early health professionals, show a profound fear of ECT.

"The fear of death and serious medical events is a very real one for a lot of people thinking about ECT, despite evidence suggesting that the rate of death and mortality is extremely low," he says.

At the same time, conditions like depression are very serious, he adds and can have consequences for someone's quality of life. "Medication and talk therapy are often very effective, but there are large portions of people who don't respond to these kinds of treatments," he says.

In Canada, for example, over one in 9 adults will experience major depression in their lifetime. They might then be prescribed "first-line treatments," such as antidepressants and/or psychotherapy. However, it's estimated that a third will not respond, and develop treatment-resistant depression.

Amongst those who've tried the standard treatments, Kaster says, he hopes that "ECT not get rejected simply because of prejudice, or discrimination, or attitudes towards it."

"For certain people," he adds, "the benefits can outweigh the risks." 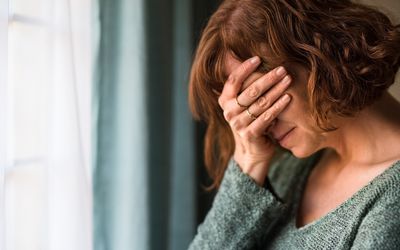 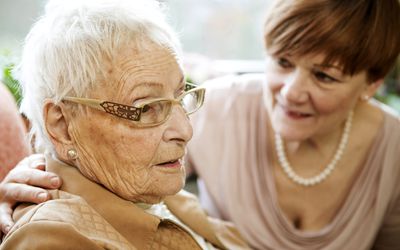 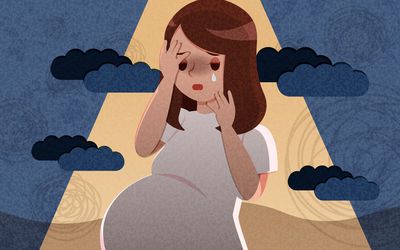 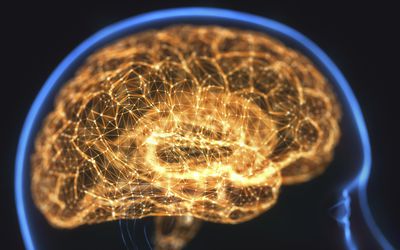 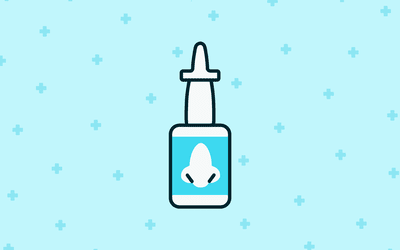 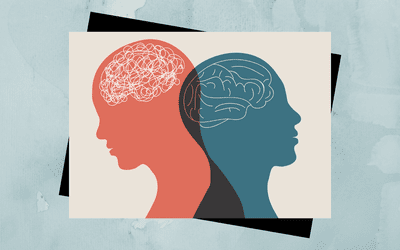 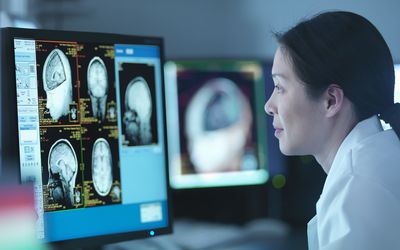