Common Side Effects of Pediatric Drugs

Parents and pediatricians are becoming much more aware of the possible side effects of the medications that kids are being prescribed.

Parents may be more cautious as a result of some high-profile reports about possible drug side effects, which has likely helped to get everyone's attention, including:

Although it is good to be aware of all possible risks when your child is being prescribed a medication, it can also sometimes work to limit a child's access to highly beneficial medication, where the benefits would have far outweighed the possible risks.

This is especially common when a parent doesn't want to treat their children with preventative steroid medications when they have asthma because they are worried about the possible side effects of inhaled steroids.

All Medications Can Have Side Effects

To highlight that point, some people say that if you read about all of the possible side effects of commonly used over-the-counter medicines, such as Tylenol or Motrin, then you would likely never take them. Some of the most common side effects of medications include:

These side effects usually only occur in a small percentage of children, so there is a good chance your child won't have any side effects when taking any specific medicine. Also, almost all drug side effects are temporary and go away once you stop the medicine or switch to a different medicine.

In addition to the general drug side effects listed above, which can occur with almost any medicine, there are some side effects that are more commonly seen with specific medications.

Some of the more classic drug side effects that you may encounter or should be on the watch for include:

Although parents often blame new symptoms on medications, how do you know if a symptom is actually a side effect of a medication and is not being caused by something else?

Say your child is sick with a sinus infection and after taking an Amoxi, starts having diarrhea three days later. Is the diarrhea a specific side effect of Amoxil, a general side effect of taking an antibiotic, or the stomach flu that is also going through your child's daycare at the same time?

To help you recognize if your child is having a side effect to a medication, it can help to:

Medwatch is just for FDA-regulated drugs, medical devices, and some other products, but does not include vaccines. Vaccine side effects should instead be reported to the Vaccine Adverse Event Reporting System (VAERS). 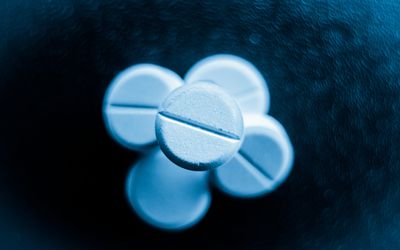 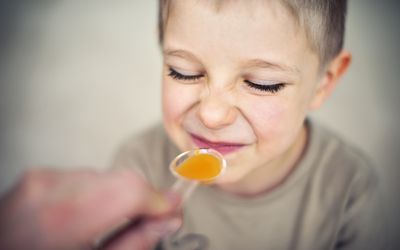 Overview of Bronchitis in Kids 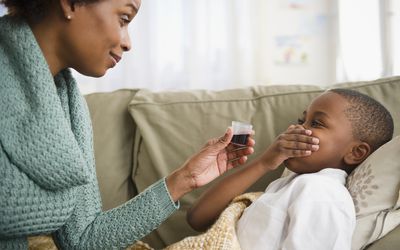