The Link Between Sleep Apnea and AFib

Sleep apnea is a medical condition that causes pauses in breathing, called “apneas,” during sleep. The most common kind of sleep apnea is obstructive sleep apnea (OSA), in which the upper airways become blocked and restrict airflow. Left untreated, OSA can lead to medical complications like heart disease, heart failure, stroke, and sudden death.

Atrial fibrillation, sometimes called AFib or AF, is the most common type of heart arrhythmia (irregular heartbeat). AFib is a highly irregular and usually rapid heart rhythm, caused by chaotic and disordered electrical impulses in the upper chambers of the heart (the atria). It can cause stroke, heart failure, blood clots, and other health complications.

AFib and sleep apnea share some risk factors and potential complications in common. In fact, those with sleep apnea may be at higher risk of atrial fibrillation.

This article will discuss the link between sleep apnea and AFib, shared risk factors, getting diagnosed for either condition, and how to treat both conditions.

The Relationship Between Sleep Apnea and AFib

There is evidence of an association between sleep apnea and AFib. However, it’s not entirely clear how the two conditions are linked.

Current estimates indicate that having OSA increases the risk of having AFib by two to four times. Severe OSA is associated with an even higher risk of developing AFib.

The risk of developing temporary AFib is also higher immediately following an apnea event during sleep. People with OSA also have a higher likelihood of developing recurrent AFib, especially if their OSA is left untreated.

How Common Are Sleep Apnea and AFib?

Both sleep apnea and AFib are relatively common medical conditions. An estimated 22 million adults in the U.S. have sleep apnea. Meanwhile, at least 2.7 million Americans are currently living with AFib. Over 12 million adults are expected to have AFib by 2030.

There is no single cause of either sleep apnea or AFib. Several of the risk factors for both conditions overlap, including:

Because of the strong correlation between sleep apnea and AFib, many clinicians recommend that you be screened for OSA if you have an AFib diagnosis. This is especially true if you have any of the above risk factors.

Sleep apnea and AFib can also lead to some of the same negative health outcomes, especially if left untreated. These may include:

How Many People Have Both Sleep Apnea and AFib?

Some estimates suggest that around half of people who have OSA also have AFib.

Sleep apnea causes breathing interruptions during sleep. Each apnea event typically lasts 10 seconds or more. In severe cases, someone with sleep apnea may experience 30 or more of these pauses per hour.

The signs and symptoms of sleep apnea may include:

The only way to definitively diagnose someone with sleep apnea is with an overnight sleep study, which is also called polysomnography. A sleep study measures your breathing rate, leg and eye movements, heart rate and rhythms, oxygen levels, and brain waves while you rest.

A sleep specialist can use this data to determine your apnea-hypopnea index (AHI), which measures how many breathing interruptions experienced per hour. Your AHI will determine whether you have mild, moderate, or severe sleep apnea.

What Is an Overnight Sleep Study (Polysomnogram)?

AFib is caused by misfiring electrical signals that cause your atria (upper heart chambers) to quiver and flutter (fibrillate).

AFib is usually diagnosed when a healthcare provider notices a completely irregular, often rapid, heart rate. This diagnosis can be confirmed with an electrocardiogram (ECG), which measures your heart rhythms and electrical activity using sensors attached to your skin.

Healthcare providers often classify AFib into various clinical patterns, which may affect the choice of treatment. These classifications include:

Signs and Symptoms of AFib

Many people with AFib experience no symptoms at all. Others may experience some of the following signs and symptoms:

The first choice of treatment for OSA is positive airway pressure (PAP) treatment, which involves pumping pressurized air into the airways through a mask placed over the nose or nose and mouth during sleep.

Usually, this is done with a continuous positive airway pressure (CPAP) device. If you have sleep apnea, regular use of a CPAP device can reduce the risk of AFib.

There are several different possible treatments for AFib, including:

Because sleep apnea and AFib share several risk factors, it can also help to make certain lifestyle changes in order to prevent and manage both conditions. These may include:

How Does a CPAP Machine Work to Treat Sleep Apnea? 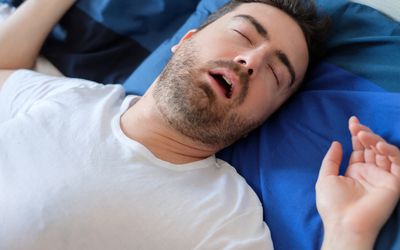 The Co-Occurring Nature of Sleep Apnea and Depression 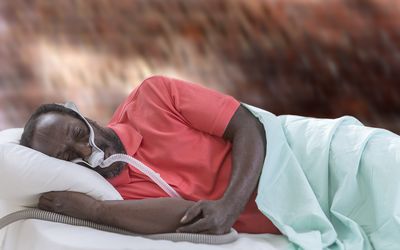 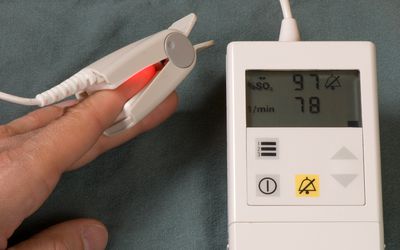 Types of Sleep Disorders and Treatments
Can Headaches Be a Symptom of Diabetes? 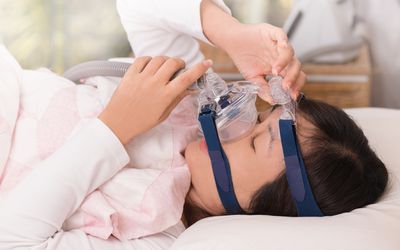 Yes, You Can Die From Sleep Apnea 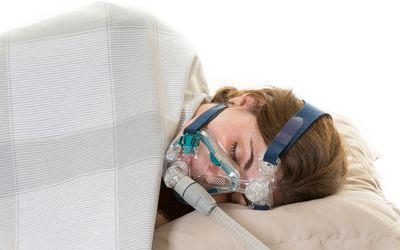 ASV Machines & Sleep Apnea: Everything You Need to Know 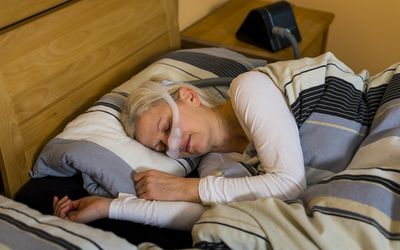 An Overview of Sleep Apnea Devices