Can friendships and social interaction reduce the risk of Alzheimer's disease and other types of dementia? Some research seems to indicate this possibility.

The Journal of Alzheimer's Disease also outlined an interesting study on social interaction. This study involved participants without dementia who were involved in a highly interactive discussion group, while others in the study participated in Tai Chi, walking, or were part of the control group who received no interventions. The results showed that those involved in the discussion group not only improved in their cognitive functioning but also increased their brain volumes according to MRIs. A larger brain volume has been correlated with a decreased risk of dementia.​

Some research has shown that having a large number of friends might not necessarily be the factor that reduces the risk of dementia. Rather, it's the quality, satisfaction, support, and reciprocity (give and take) of the relationships that are the important factors in reducing the risk.

Can Social Interaction Prevent MCI from Progressing to Dementia?

Mild cognitive impairment (MCI) is a condition where thinking and memory skills are somewhat diminished, and yet day-to-day functioning often remains fairly intact. Some people with MCI decline steadily and develop Alzheimer's disease, while others remain stable or even improve in cognition over time.

Research has demonstrated a decreased risk of progression to dementia from MCI in people who actively participate in social activities. Social activities are defined in this study as including going to a place of worship, volunteering, spending time with family and friends, going to restaurants, attending special family occasions and attending organizational activities.

While we can't conclude that social interaction definitely prevents a cognitive decline in people with MCI, it does appear to significantly reduce the chances of that progression. 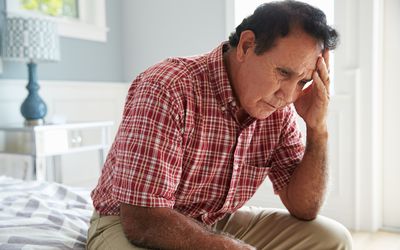 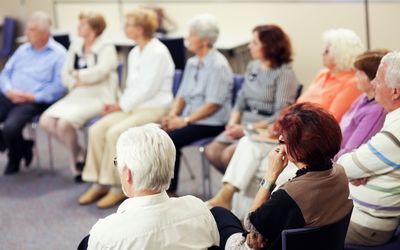