An Overview of Status Epilepticus

Status epilepticus is a dangerous situation historically defined as a seizure or a cluster of seizures lasting longer than 30 minutes without improvement in consciousness. When seizures do not improve, on their own or with medication, they can cause brain damage or even death. Therefore, this 30-minute definition is not used in clinical practice; instead, any continuous seizure lasting five minutes or more, or two or more successive seizures without recovery of consciousness is considered status, requiring immediate treatment with anti-seizure medications. However, there are times when someone with status epilepticus may not improve despite treatment.

In general, seizures tend to last from a few seconds to a few minutes, depending on the type of seizure. However, prolonged seizures can occur—and are always an emergency.

There are many types of seizures. The convulsive ones, which are characterized by shaking or jerking, are usually obvious. Some are non-convulsive, though, and impair the person's consciousness without any shaking or obvious physical symptoms.

Young babies or children with developmental problems may have seizures characterized by loss of muscle tone, which may go unnoticed. Additionally, people who are extremely sick and who already have a low degree of alertness may also experience seizures that are not obvious.

Symptoms of status epilepticus are generally the same as those for epilepsy. The differences lie in their duration and the fact that the seizures can happen repeatedly without the person regaining consciousness.

Symptoms of status epilepticus may include:

Get emergency medical help when:

Some triggers and conditions make status epilepticus more likely, but sometimes it can occur without a known reason.

Status epilepticus occurs in 50,000 to 150,000 people in the United States each year. It's more likely in children under 10, adults over 50, and those with febrile (fever-related) seizures.

Studies note that between 30 percent and 44 percent of status epilepticus cases are in people previously diagnosed with epilepsy. In children, nearly 70 percent of cases are in those with diagnosed epilepsy, and skipping medication was believed to be a major cause.

Research shows that Black people are significantly more likely than those of other races to experience status epilepticus. Researchers suspect this is due, at least in part, to socioeconomic factors that may influence the ability to access treatment.

Death from status epilepticus is more common in men than in women, and it grows more common with age. Children under 10 have the best outcomes, with deaths in less than 3 percent of cases. That goes up to 30 percent for adults.

Status epilepticus can be diagnosed by clinical observation, but most often an electroencephalogram (EEG), brain imaging, or lumbar puncture is needed to verify the diagnosis.

Status epilepticus is a medical emergency. It can cause death due to physical injury, choking, or as a result of the seizure itself. The episode may cause lasting brain damage, which can result in worsening seizures, increased predisposition to status epilepticus, and cognitive decline.

If you or your child is prone to this condition, your healthcare provider will give you a prescription for an injectable anti-convulsant. For a baby, you may be given a form that's delivered in the rectum.

First-line medications for status epilepticus include:

If the initial drug doesn't work, emergency medical staff may use a second drug, such as:

These medications act quickly, and their effects do not typically last for longer than a few hours. They can cause worsening of symptoms for people who do not have epilepsy. For example, lorazepam can make encephalopathy worse.

When status epilepticus is triggered by medical problems, it is important to treat these conditions once the seizures are controlled.

Treatment approaches for related conditions may include:

If you or your child has experienced status epilepticus, you're well aware of how frightening it can be. It is important to recognize the symptoms that occur right before the seizure and to take medication to try to prevent it. Have a convenient method of calling for emergency medical help so that you can receive proper treatment as soon as possible. With the right treatment, seizures can be controlled, the episodes of status epilepticus can be reduced, and the triggering cause(s) can be addressed. 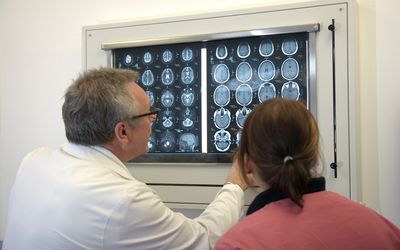 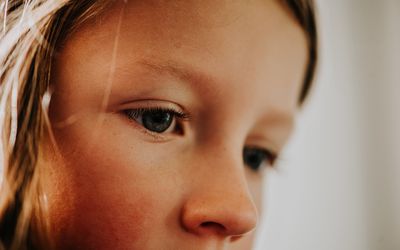