One of the great hopes for stem cell regeneration therapy is the potential to grow healthy organs from scratch. Among these organs is the thyroid, with the goal being to re-grow thyroid tissue in those who have had it removed due to thyroid cancer and people who were born without a fully developed gland. While science is advancing—research has expanded from laboratory and animal experiments to investigations on human thyroid cells in test tubes—the use of stem cell therapy for this purpose in humans just isn't there yet.

First and foremost, while research on the use of stem cell therapy for thyroid disease is an exciting prospect, there are no published studies in which stem cell therapy has been even attempted in human thyroid patients. Those studies that have been done in living beings were conducted in mice, and it's important to remember that any findings of this research cannot automatically be applied to people.﻿﻿

Furthermore, in studies involving human thyroid tissue in test tubes, the stimulation of cells was achieved in such a way as to raise the question of making cancerous transformations more likely if it were ever to be attempted in living people.﻿﻿

Some claim to treat thyroid and endocrine patients with adult stem cells called autologous mesenchymal cells, which are stem cells that are derived from the patient's own adipose (fatty) tissue. There are no published studies on this therapy's efficacy, safety, or use.

Know that any stem cell treatments you see marketed for use in humans are not approved by the U.S. Food and Drug Administration (FDA) and are highly questionable.

ESCs, also known as pluripotent stem cells, can give rise to any type of cell in the body. They are harvested from embryos that were produced, but not implanted, during IVF procedures, and their use is controversial.

In contrast, iPSCs are pluripotent cells that have been developed using a process of reprogramming adult cells.

Follicular cells—thyroid cells that make thyroid hormone (T4 and T3)—have been produced from the ESC of mice. As indicated in the findings of a study published in the journal Cell Stem Cell in 2015, these cells not only had the ability to grow but, most importantly were also able to start making thyroid hormone within two weeks.﻿﻿ Normal amounts of thyroid hormone were generated eight weeks after cells were transplanted into mice that did not have thyroid glands.

In late 2014, investigators at Mount Sinai Hospital in New York City induced human embryonic stem cells into thyroid cells, and are exploring the possibility of creating a like-new thyroid gland in patients who have had their thyroid surgically removed. They reported their results at the 84th annual American Thyroid Association meeting.﻿﻿

Potentially, being able to regrow thyroid tissue could eliminate the need for hypothyroid patients to take thyroid replacement hormone. But again, far more research is needed for this to even be considered a possibility in humans. 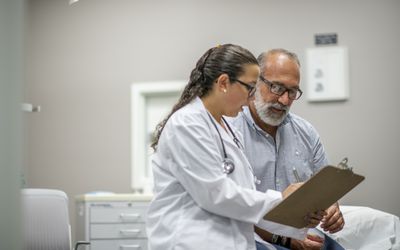 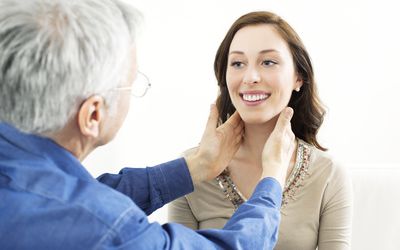 What Is a Thyroid Colloid Cyst? 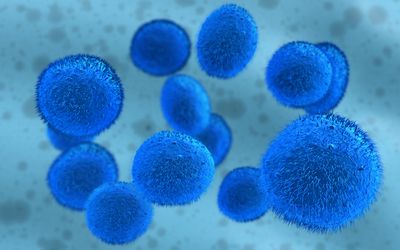 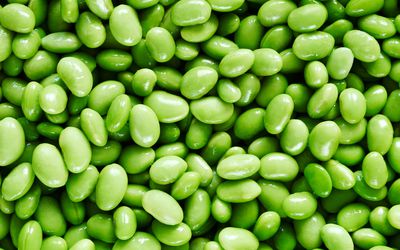 Can You Eat Soy If You Have a Thyroid Condition? 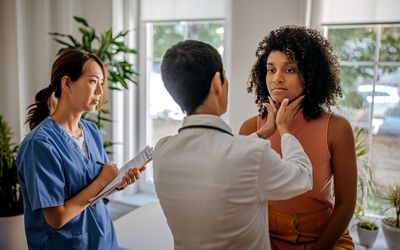 What Is Plummer Disease? 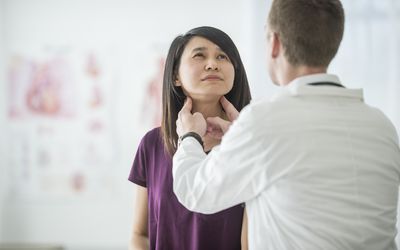