Symptoms and Complications of Heart Failure

If you have heart failure, it is important for you to know what kinds of symptoms you can experience. By paying close attention to your symptoms, you can help your healthcare provider optimize your therapy, both to keep your symptoms at bay and to reduce your chances of having some of the more serious complications of heart failure.

Most symptoms caused by heart failure can be divided into three general categories:

With heart failure, the pumping of the heart is less efficient than normal. To compensate for this reduced pumping ability the body attempts to hold on to salt and water. The accumulation of sodium and water can initially improve cardiac function, at least marginally—but eventually, fluid accumulation becomes excessive and leads to several kinds of symptoms. These include:

Salt and fluid retention can cause significant and rapid weight gain. This is why healthcare providers ask people with heart failure to monitor their weight every day—a rapid accumulation of excess fluid weight can be an important sign that the heart failure is slipping out of control and that an adjustment needs to be made in medications or diet.

Edema, or swelling, is common with heart failure.﻿﻿ Excess fluid tends to pool in the lower extremities and ankle or leg edema is often experienced. This edema can become quite pronounced and uncomfortable. In addition, ascites can occur in people who have right-sided heart failure. It is fluid accumulation in the abdominal cavity and can be extremely uncomfortable. In addition, it is frequently accompanied by other problems, including abnormal liver function and severe gastrointestinal disturbances.

In heart failure, the body’s accumulation of salt and fluid produces increased pressures in the cardiac chambers. Elevated cardiac pressure causes some of that excess fluid to accumulate in the lungs. The result is lung congestion.

Dyspnea, or shortness of breath, is very frequent in people who have heart failure. Most commonly, the dyspnea tends to occur with exertion. In a person with heart failure, both the cardiac function and the status of fluid accumulation tend to wax and wane over time. As these changes occur, the amount of exertion necessary to produce dyspnea will vary. So, people with heart failure should pay attention to the amount of activity they can perform before dyspnea occurs and report worsening of this symptom to their healthcare providers.

Notably, dyspnea on exertion is often accompanied by, or preceded by, a dry cough—and coughing with exertion may also be a sign that lung congestion is worsening.

Orthopnea is dyspnea that occurs while lying flat. This symptom also tends to wax and wane, according to the severity of heart failure. Needing more pillows to be able to sleep is a classic sign that lung congestion may be worsening.

PND is dyspnea is another classic symptom of worsening heart failure. People with PND wake up suddenly from deep sleep, feeling extremely short of breath.

Bendopnea is a symptom that occurs in people with heart failure that was described only in recent years. It refers to dyspnea that occurs when you bend over.

Acute pulmonary edema is caused by sudden, rapid lung congestion which produces extreme dyspnea and cough. Pulmonary edema is a medical emergency. In people with chronic heart failure, this event is often caused by a sudden change in the condition of the heart, although it may also be produced in some people if they ingest excessive salt.

The main job of the heart is to pump blood to all the body's organs. In people with heart failure,​ this pumping action is usually diminished to at least some degree.

In most cases, the symptoms caused by poor cardiac pumping (also referred to as decreased cardiac output) are experienced only relatively late in the course of heart failure, when the heart muscle has become extremely weak.

The most prominent symptoms are:

Obviously, symptoms like this are not compatible with a long life. Unless the cardiac function can be improved, or unless cardiac transplantation or a ventricular assist device can be used, once a person with heart failure develops these kinds of symptoms, death usually follows relatively soon.

In addition to causing symptoms, the arrhythmias associated with heart failure can lead to severe or dangerous complications.

If heart failure becomes severe, several dire complications can result. The most common of these include:

Reduced cardiac pumping action can rob various organs of their needed blood supply, and organ malfunction can occur. In addition to the neurological deficits often seen in people with heart failure, kidney failure can occur, and severe gastrointestinal disorders are common.﻿﻿ Such problems, obviously, contribute to the weight loss, lethargy, and weakness produced by having a low cardiac output.

Sudden death is disturbingly common in people with heart failure. Most often these sudden deaths are caused by cardiac arrhythmias (ventricular tachycardia or ventricular fibrillation) and are therefore potentially preventable (for instance, by using an implantable defibrillator).

Any of these complications can lead to much worse long-term disability, or death, in a person living with heart failure. One of the main reasons to pay attention to changes in your symptoms, if you have heart failure, is to make sure you and your healthcare provider are alerted to any potential changes in your cardiac condition. It is far easier, and more effective, to stabilize heart failure symptoms at an early stage before they progress to a severe, possibly irreversible condition.

Causes and Risk Factors of Heart Failure
12 Sources
Verywell Health uses only high-quality sources, including peer-reviewed studies, to support the facts within our articles. Read our editorial process to learn more about how we fact-check and keep our content accurate, reliable, and trustworthy.
Additional Reading 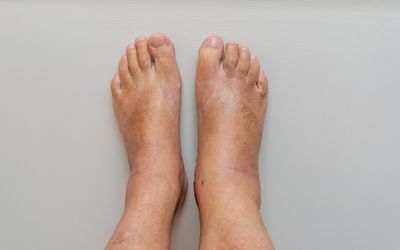 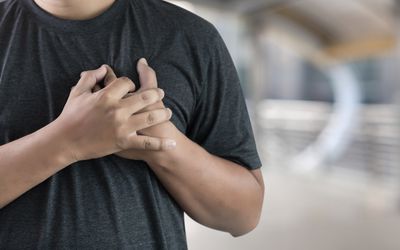 What Are the Symptoms of Advanced-Stage Heart Failure? 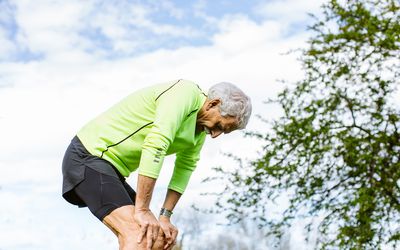 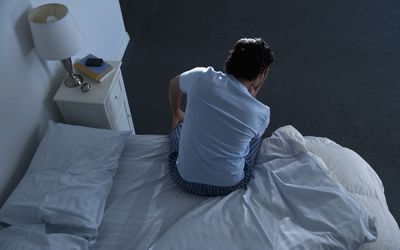 What Is Paroxysmal Nocturnal Dyspnea? 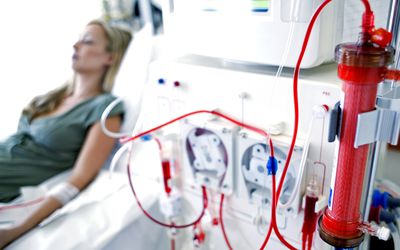 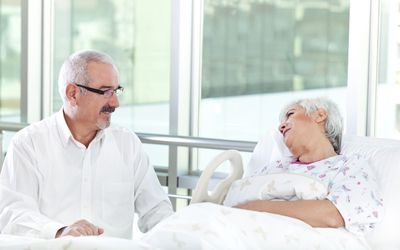 What Is Diastolic Dysfunction and Diastolic Heart Failure?