Synesthesia and the Involuntary Blending of Senses

What is the sound of yellow? What color is the number 3? For most people, these questions may seem whimsical, nonsensical, or maybe poetic. Other people can answer from their own experience. People with synesthesia have an automatic and involuntary blending of senses.

The term synesthesia comes from the Greek for syn (together) and anesthesia (sensation). Acoustic information may become olfactory, for example, so that music has a certain smell. While almost any type of sensory blending is possible, some forms are more commonly reported than others. While no form of synesthesia is exactly common, some of the best-described forms are described below.

Early studies suggest that it is more common in women than men, though more recent samples suggest the prevalence is almost equal between genders. Synesthesia can run in families, but may also result from stroke, seizure, or as a result of sensory loss due to blindness or deafness.

How Synesthesia Is Studied

Part of the problem of researching synesthesia is a reliance on people's description of their experience. Psychological tests, though, can be used to verify what people say about their synesthesia. For example, the letter A might be sprinkled in with hundreds of other letters on a piece of paper. Someone with grapheme to color synesthesia will find those letters much faster than someone without, because to the synesthete all of those letters appear red in color. A variation of this has been tested with the letter S and the number 2.

Everything we experience exists as patterns of flowing electrical signals in the brain. Usually, different regions of the brain represent different types of information. The occipital lobes contain information about vision, for example, and part of the temporal lobes contain information about sound. Synesthesia may be caused by unusual cases of cross-talk between normally separated brain regions.

This might explain why grapheme to color synesthesia is relatively common among synesthetes. Graphemes are thought to be represented at the junction between the parietal and temporal lobes. Information about color is located relatively nearby. This means that it might be easier for certain information to get mixed up.

When we are young, we have more brain connections than we do when we get older. There is a pruning process of neural connections that probably ultimately helps us to make sense of the world.

Synesthesia might be due to insufficient pruning. Another theory is that information overlap is usually held in check by tonic inhibitory mechanisms in the brain. When this inhibition is removed, synesthesia can result. This might explain the synesthetic effects of certain drugs, as well as some seizures or strokes.

Is Synthesthesia a Neurological Disorder?

While synesthesia comes from the neurological processes of the brain, it would be unfair to call it a disorder. Synthesthesia is usually not bothersome. It is simply a different way of perceiving the world. Many people with synesthesia do not recognize their experiences as being unusual until it becomes obvious that other people don't have the same experiences, which often occurs in childhood. Many find that people with synesthesia may be more creative.

In fact, all of us have brain processes that are similar to synesthesia. For example, one study found that if shown a sharp, irregular shape, or a rounded curvaceous blob, we are more likely to say the first is called "kiki" and the second "boubua," regardless of any prior training. Our brain automatically makes associations between things that would seem to have no reason for that connection.

In short, synesthesia is not only a unique way of perceiving the way around us; it also lets us better perceive what occurs within us, in the workings of our brain. 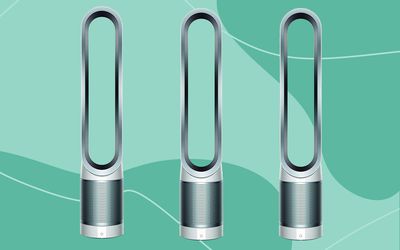 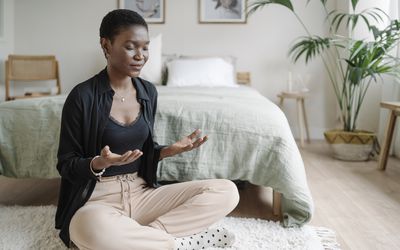 Finding the Mind and Body Balance With Guided Imagery 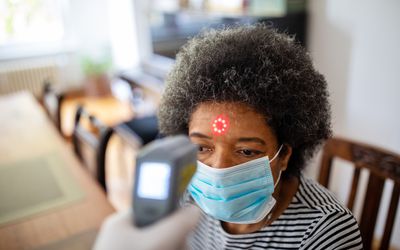 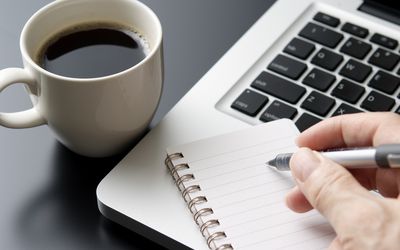 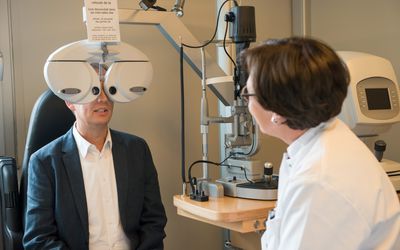 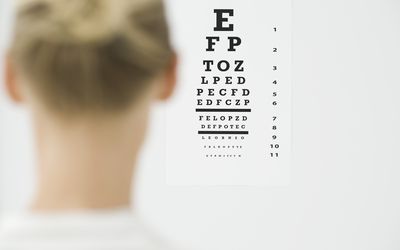