An Overview of Thanatophoric Dysplasia

Thanatophoric dysplasia is a severe genetic skeletal disorder, in which limbs are abnormally short, and arms and legs have excess skin. In addition, those with this condition have a narrow chest, short ribs, under-developed lungs (pulmonary hypoplasia), as well as an enlarged head with a large forehead and widely-spaced eyes. This disorder is divided into two types: people with type I have curved thigh bones and flattened bones in the spine (a condition called platyspondyly), whereas those with type II have straight thigh bones and “cloverleaf skull,” an abnormality in which the front and sides of the skull jut out. The condition is very rare—it’s seen in one in every 20,000 to 50,000 births—but the prognosis is very poor, with extensive medical help needed for those affected to reach childhood.

Since thanatophoric dysplasia is a congenital condition, its effects are easily seen at birth. Symptoms vary in severity and frequency. The most common of these—occurring in 80 to 99 percent of cases—include:

Anywhere from 30 to 79 percent of the time, doctors observe:

Finally, rarer symptoms of thanatophoric dysplasia that occur less than 30 percent of the time include:

Notably, this condition is extremely debilitating and the prognosis is very poor. Thanatophoric dysplasia often leads to stillborn birth, and survivability into childhood requires a great deal of medical management.

Primarily, thanatophoric dysplasia is a genetic disorder caused by mutation to the FGFR3 gene.﻿﻿ This gene regulates the activity of a protein that guides the development of brain tissues and bone, making it overactive, leading to malformation and deformity.

While the exact mechanism is still being researched, it is known that this follows what’s called an “autosomal dominant” inheritance pattern. In these cases, only one mutation of the gene in each cell is sufficient to lead to the condition. Notably, nearly all cases of thanatophoric dysplasia occur in those with no family history, and no known people with this condition have had children.

Most often, this condition is diagnosed prenatally. Genetic testing, in which chromosomes, genes, and proteins of the fetus are screened, can help confirm or rule out impending cases of thanatophoric dysplasia. This kind of work will be able to detect abnormalities of the FGFR3 gene. In addition, ultrasound, CT, or radiographic screening of the pregnancy can be used to isolate the delayed or affected cranial development seen in this condition.

There is no cure for thanatophoric dysplasia, so treatment options typically involve management of existing conditions as well as decisions impacting the delivery of the baby. Vaginal birth, for instance, may not be safely possible.

Prognosis of the condition is very poor; most born with it die due to respiratory insufficiency shortly after birth, though some survive longer with medical assistance.﻿﻿ As such, if prenatal screening, especially molecular genetic testing, unearths mutation of the relevant gene, termination of the pregnancy is an option to consider.

After birth, the main task of medical staff is to reduce the impact and harm of the many symptoms of this condition. Infants will require respiratory support—the use of tubes to deliver oxygen to the body—to survive. In addition, antiepileptic drugs may be prescribed to take on seizures, surgery can be used to place shunts to take on hydrocephaly (thereby draining excess cerebrospinal fluid), decompression approaches may be required to relieve pressure on the juncture between cranium and neck, and the use of hearing aids for cases of impairment.﻿﻿

There’s no doubt that the burden of this disease is very heavy, and, despite some solid progress, prevention or reversal of the condition is not possible. Put simply, the challenges faced by family members of people with thanatophoric dysplasia are myriad and multifaceted.

Counseling may be needed to support the loved ones of those affected as they learn to cope with the difficulty of this rare disease. In addition, support groups and organizations advocating for those in need—such as the UCLA International Skeletal Dysplasia Registry—may provide additional help and information.﻿﻿ Furthermore, since this condition is a kind of dwarfism, organizations like Little People of America can also provide necessary advocacy and support.

Congenital disorders like thanatophoric dysplasia are incredibly challenging from both a medical and personal perspective. The fact of the matter is that prognosis is very poor, and people with the condition require a great deal of medical intervention and care. But, as with all genetic diseases, methods for detection and treatment are always advancing. Thanks to the tireless efforts of researchers, doctors, advocacy groups, as well as patients and their families, the picture is improving for those with this disease. 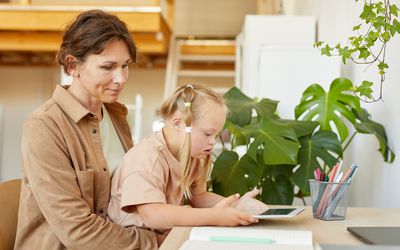 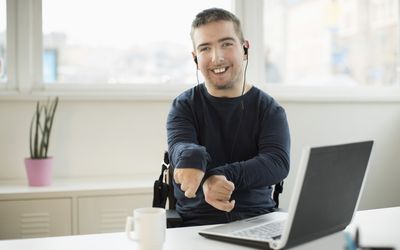 An Overview of Cleidocranial Dysplasia 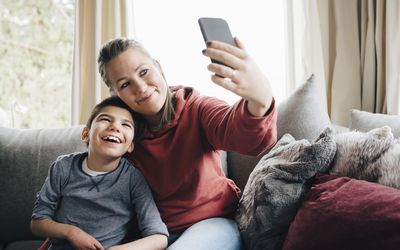 An Overview of Morquio Syndrome 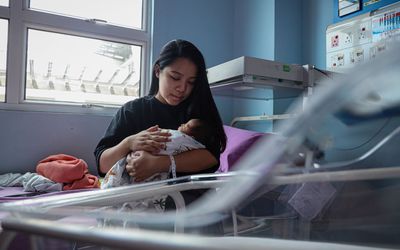