A common concern that confuses many people is whether or not the morning-after pill (Plan B One-Step) is the same thing as the abortion pill (RU486). This confusion stems from mistaken beliefs about emergency contraception. It is important to realize that these two medications serve very different purposes and work completely differently from one another.﻿﻿

What Is the Morning-After Pill?

The morning-after pill is a hormonal contraceptive. When taken within 72 hours of unprotected sex or contraception failure, it can help to prevent pregnancy. The morning-after pill is sold over-the-counter to people of any age and consists of one pill that contains the progestin, levonorgestrel.﻿﻿ It is sold under the following names: Plan B One-Step, Next Choice One Dose, My Way, Take Action, and AfterPill.

The abortion pill (also referred to as Mifeprex, RU486, and mifepristone) is an early medical abortion option. It results in a termination of a pregnancy and is only used after pregnancy is established (and no more than 70 days since the first day of a woman's last menstrual period).

The abortion pill was first used safely in Europe and was FDA-approved to be used in the U.S. in September 2000. The abortion pill (RU486) can be used alone but is often used with a second medication, misoprostol, to improve success rates of termination. RU486 causes the uterine lining to shed (so a fertilized egg cannot remain attached) and misoprostol causes the uterus to contract.

RU486 is considered the abortion pill, however, misoprostol is not. Though, when used together, medical abortion is 95% to 97% effective in terminating a pregnancy.

On June 24, 2022, the Supreme Court overturned Roe v. Wade—ending the constitutional right to abortion. Due to that ruling, laws may be in effect that ban or restrict abortion in certain states. President Biden has since signed an Executive Order to help protect some abortion access.

Why There Is Confusion

Much of this confusion stems from beliefs about how the morning-after pill works. Plan B One-Step (as well as the other morning-after pill brands) lowers your chances of becoming pregnant by preventing or delaying ovulation and/or by interfering with sperm movement (causing it less likely that sperm will fertilize an egg).

It seems that the research the FDA used during the approval process of the morning-after pill mainly focused on the safety and effectiveness of the main ingredient, the progestin levonorgestrel.

Because this research did not examine exactly how the morning-after pill worked, the FDA chose to include that it could affect implantation on the product’s labeling (mainly because the thinking was that because birth control pills may work by changing the lining of the uterus, the morning-after pill does, too).

That being said, the FDA now admits that the existing data and research on the morning-after pill indicates that this product does not interfere with implantation.﻿﻿

Medical experts including the FDA, The American College of Obstetricians and Gynecologists, and The National Institutes of Health agree that the establishment of a pregnancy takes several days and is not completed until a fertilized egg has implanted in the lining of the woman's uterus.

Medically, you are considered to be pregnant only after implantation has occurred.

Women with certain religious backgrounds may not even ask about it because they have been told that it causes abortions. There are even instances where hospital emergency rooms refuse to provide the morning-after pill to women who have been raped.

Advocates of the morning-after pill remain firm about educating people that this medication is not an agent of abortion. Medical authorities define abortion as the disruption of an implanted fertilized egg. Federal policy, as well, agrees with the medical community and defines drugs and devices that act before implantation as preventions to pregnancy rather than agents that terminate pregnancy.

The accurate way to understand the difference between these two medications: 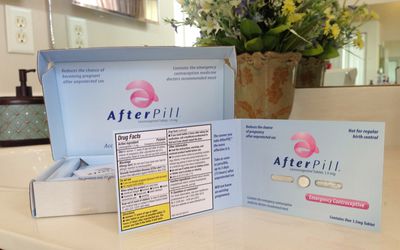 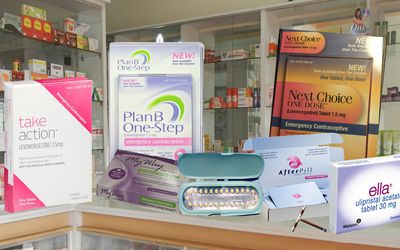 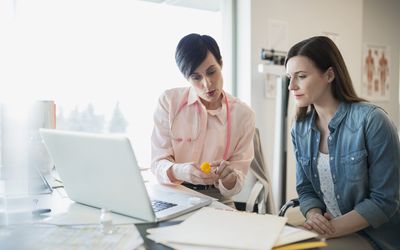 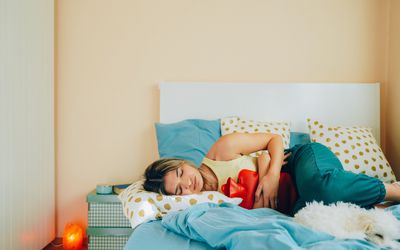 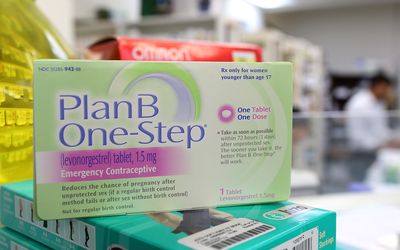 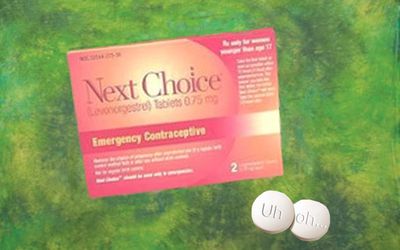