A tonic-clonic seizure, formerly called a grand mal seizure, is the "classic" type of seizure most people are familiar with. It involves loss of consciousness or awareness, plus uncontrolled jerking and stiffness of the arms, legs, or body. It generally lasts just a few seconds to a couple of minutes.﻿﻿

Symptoms of tonic-clonic seizures can include any combination of the following:

Due to impaired consciousness, you may not be aware that you're having such a seizure.

A tonic-clonic seizure can be classified as either a primary or secondary generalized seizure.﻿﻿

When the brain is injured, the electrical activity that normally controls brain function may become disturbed or erratic. One or more part of the brain may then 'misfire,' causing unwanted physical actions that often manifest as a tonic-clonic seizure.

A number of medical problems can cause a person to experience tonic-clonic seizures, including:

Causes and Risk Factors of Epilepsy

A tonic-clonic seizure is often diagnosed based on the clinical manifestations. Diagnostic testing such as electroencephalogram (EEG) and brain imaging may also help in diagnosis and the creation of a treatment plan.

Seizure diagnosis is based on:

Tonic-clonic seizure treatment is primarily focused on prevention, however, in some situations such as with prolonged seizures, treatment will be needed acutely.

A seizure that lasts five minutes or longer is a potentially life-threatening emergency called status epilepticus. It typically requires treatment with a fast-acting medication that stops the seizure right away.

There are a variety of ways to effectively prevent seizures. Controlling the use of triggers such as alcohol, drugs, and medications is by far the safest way to prevent a seizure.

Most people who are prone to recurrent tonic-clonic seizures can experience a seizure due to a fever, infection, sleepiness, or no known trigger at all. Anti-seizure medications, which are also referred to as anticonvulsants, are often recommended to prevent or reduce recurrent seizures.

There is a high likelihood that you will reduce the number of tonic-clonic seizures you have once doctors find the cause and get you on anticonvulsant medication. Most people with epilepsy can prevent seizures and have a good quality of life. That said, tonic-clonic seizures can pose some social and emotional challenges. Learning to explain your illness to the people in your life can help prevent fear and misunderstandings and provide you with support you need. 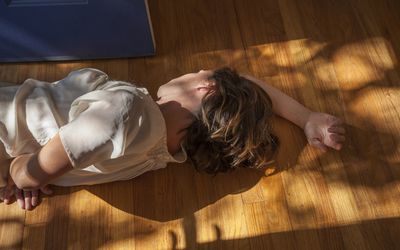 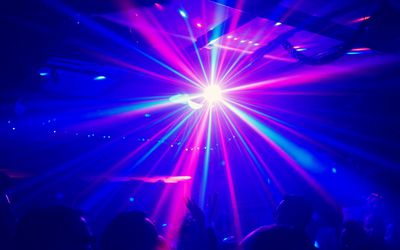 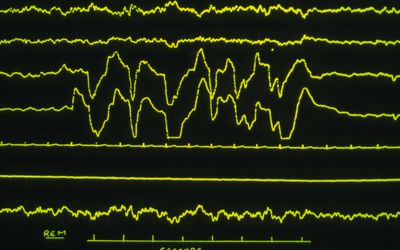 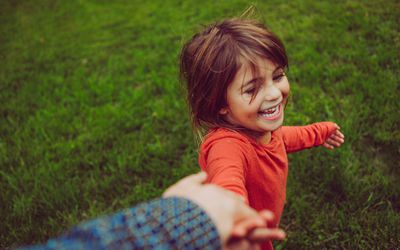 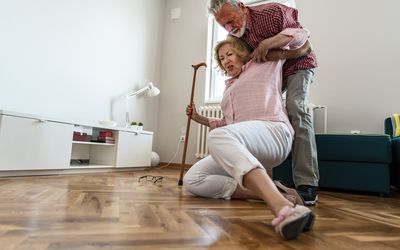