For transgender Americans, access to necessary health care can be fraught with challenges. Section 1557 of the Affordable Care Act (ACA) prohibits discrimination on a wide variety of grounds for any "health program or activity" that receives any sort of federal financial assistance.﻿﻿

But the specifics of how that section is interpreted and enforced are left up to the Department of Health and Human Services (HHS) and the Office for Civil Rights (OCR). Not surprisingly, the Obama and Trump administrations took very different approaches to ACA Section 1557. But the Biden administration has reverted to the Obama-era rules.

And in May 2021, the Biden administration issued a notice clarifying that the Office of Civil Rights would once again prohibit discrimination by health care entities based on sexual orientation or gender identity.

ACA Section 1557 has been in effect since 2010, but it's only a couple of paragraphs long and very general in nature. It prohibits discrimination in health care based on existing guidelines—the Civil Rights Act, Title IX, the Age Act, and Section 504 of the Rehabilitation Act—that were already very familiar to most Americans (i.e., age, disability, race, color, national origin, and sex). Section 1557 of the ACA applies those same non-discrimination rules to health plans and activities that receive federal funding.

That includes hospitals and other medical facilities, Medicaid, Medicare (with the exception of Medicare Part B), student health plans, Children's Health Insurance Program, and private insurers that receive federal funding. This includes subsidies for their individual market enrollees who purchase coverage in the exchange; in that case, all of the insurer's plans must be compliant with Section 1557, not just their individual exchange plans.

To clarify the nondiscrimination requirements, the Department of Health and Human Services (HHS) and the Office for Civil Rights (OCR) published a 362-page final rule for implementation of Section 1557 in May 2016. HHS and OCR clarified that gender identity "may be male, female, neither, or a combination of male and female." The rule explicitly prohibited health plans and activities receiving federal funding from discrimination against individuals based on gender identity or sex stereotypes.

The rule was subject to ongoing litigation, and the nondiscrimination protections for transgender people were vacated by a federal judge in late 2019. And in 2020, the Trump administration finalized new rules which reversed much of the Obama administration's rule. The new rule was issued in June 2020, and took effect in August 2020. It eliminated the ban on discrimination based on gender identity, sexual orientation, and sex stereotyping, and reverted to a binary definition of sex as being either male or female.

Just a few days later, however, the Supreme Court ruled that it was illegal for a workplace to discriminate based on a person's gender identity or sexual orientation. The case hinged on the court's interpretation of what it means to discriminate on the basis of sex, which has long been prohibited under US law. The majority of the justices agreed that "it is impossible to discriminate against a person for being homosexual or transgender without discriminating against that individual based on sex."

The Biden administration announced in May 2020 that Section 1557's ban on sex discrimination by health care entities would once again include discrimination based on gender identity and sexual orientation.

Does the ACA Require Insurers to Cover Sex Reassignment Surgery?

Even before the Obama administration's rule was blocked by a judge and then rolled back by the Trump administration, it did not require health insurance policies to "cover any particular procedure or treatment for transition-related care."

The rule also did not prevent a covered entity from "applying neutral standards that govern the circumstances in which it will offer coverage to all its enrollees in a nondiscriminatory manner." In other words, medical and surgical procedures had to be offered in a non-discriminatory manner, but there was no specific requirement that insurers cover any specific transgender-related healthcare procedures, even when they're considered medically necessary.

Under the Obama administration's rule, OCR explained that if a covered entity performed or paid for a particular procedure for some of its members, it could not use gender identity or sex stereotyping to avoid providing that procedure to a transgender individual. So for example, if an insurer covers hysterectomies to prevent or treat cancer in cisgender women, it would have to use neutral, non-discriminatory criteria to determine whether it would cover hysterectomies to treat gender dysphoria.

And gender identity could not be used to deny medically necessary procedures, regardless of whether it affirmed the individual's gender. For example, a transgender man could not be denied treatment for ovarian cancer based on the fact that he identifies as a man.

But the issue remained complicated, and it's still complicated even with the Biden administration's announcement that health care entities cannot discriminate based on gender identity. Under the 2016 rule, covered entities in every state were prohibited from using blanket exclusions to deny care for gender dysphoria and had to utilize non-discriminatory methods when determining whether a procedure will be covered. But that was vacated by a federal judge in 2019.

The page goes on to note that "if you believe a plan unlawfully discriminates, you can file complaints of discrimination with your state’s Department of Insurance, or report the issue to the Centers for Medicare & Medicaid Services by email to marketconduct@cms.hhs.gov (note that this language existed on that page in 2020 as well)."

While Section 1557 was initially a big step towards equality in health care for transgender Americans, it does not require coverage for sex reassignment surgery and related medical care. And the implementation of Section 1557 has been a convoluted process with various changes along the way. Most recently, the Biden administration has restored nondiscrimination protections based on gender identity.

It depends on the health insurance plan. This description from Aetna and this one from Blue Cross Blue Shield of Tennessee are good examples of how private health insurers might cover some aspects of the gender transition process, but not all.

Since 2014, Medicare has covered medically necessary sex reassignment surgery, with coverage decisions made on a case-by-case basis depending on medical need. And the Department of Veterans Affairs (VA) has announced in June 2021 that it has eliminated its long-standing ban on paying for sex reassignment surgery for America's veterans.

But Medicaid programs differ from one state to another, and there are pending lawsuits over some states' refusals to cover gender transition services for Medicaid enrollees.

Over the last several years, many health plans have opted to expand their coverage in order to cover sex reassignment surgery. The Human Rights Campaign has compiled a list of employers that include coverage for at least one transgender-specific service in their employee health plans. This list has grown from just 49 employers in 2009, to more than 1,000 in 2020.

This issue is likely to face protracted legal debate over the coming years, and coverage will likely continue to vary considerably from one state to another and from one employer or private health plan to another.

If you're in need of medical care related to gender transition, you'll want to carefully consider the specifics of the health policy you have or any that you may be considering. If you think that you're experiencing discrimination based on your gender identity, you can file a complaint with the Office of Civil Rights. But you may find that a different health plan simply covers your needs more comprehensively. 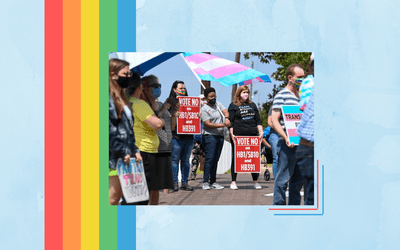 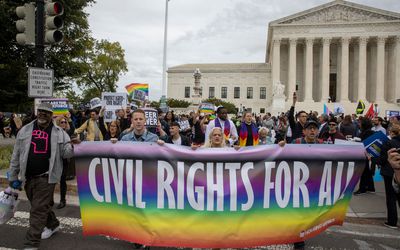 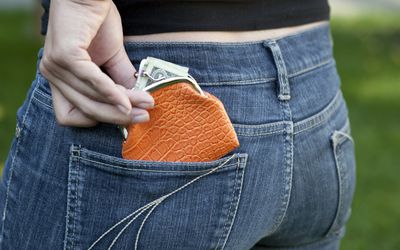 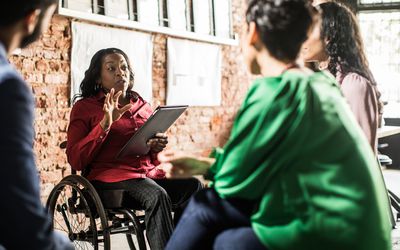 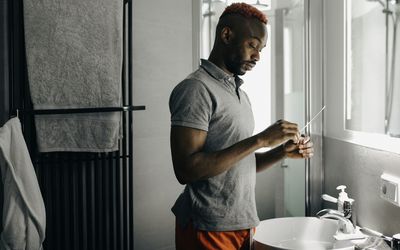