Transient global amnesia (TGA) is a mysterious syndrome causing a relatively brief inability to form new memories. It usually happens in people who are middle-aged or elderly (most commonly after the age of 60). The disorder occurs in about 3.4 to 10.4 out of 100,000 patients per year, although 6 to 8 percent of people with TGA will experience additional episodes.﻿﻿

People with TGA frequently repeat the same question, as they may not remember more than a few minutes at a time. The problem usually lasts from one to 10 hours. In addition to the inability to form new memories (anterograde amnesia), there is often some degree of retrograde amnesia, meaning an inability to remember things that have occurred in the past, reaching back anywhere from hours to, rarely, years.

People with TGA are still able to state who they are and remember how to perform complicated tasks such as driving or cooking. While amnesia is the most prominent feature, some patients complain of headaches, nausea, dizziness or other symptoms during an episode of TGA.

While TGA only repeats itself less than 10 percent of the time and does not necessarily indicate a more serious problem, similar memory lapses can also result from seizure or stroke, making it important to be evaluated quickly.

The cause of TGA is still unknown, but the symptoms suggest dysfunction in the medial temporal lobe, the area of the brain that contains the hippocampus and is critical for the formation of new memories. Some studies have shown lesions in this area in those suffering from TGA, but these lesions do not seem quite like those normally associated with stroke, as they often disappear.﻿﻿

Theories include a transient change in blood flow to these regions, or perhaps a migrainous phenomenon involving slow changes in electrical activity. It is possible that the syndrome results from more than one cause.

Some studies suggest that migraines are associated with TGA.﻿﻿ While it is best known for causing headaches, migraine phenomena can actually cause a wide range of transient neurological deficits due to a slow wave of electrical activity across the brain. Migraines can cause the MRI changes seen in TGA cases, and the time-course for migraine attacks and TGA is similar. Migraines, though, impact people of many ages, especially younger, whereas TGA impacts middle to older aged people.

TGA itself requires no treatment, as the episode will usually pass within 24 hours. It is not uncommon to hospitalize someone for TGA, however, in order to ensure that a more serious problem isn't causing the symptoms. For example, while there is no specific treatment, patients might receive thiamine to exclude Wernicke's encephalopathy, a type of memory loss due to insufficient levels of the vitamin thiamine.

The differential diagnosis includes seizures arising from the mesial temporal lobe. For this reason, getting an electroencephalogram (EEG) is a good idea, though a normal EEG does not exclude the possibility of subtle seizure activity too deep to be detected by the scalp electrodes. If there is a high concern for seizure, prolonged EEG may be advisable, preferably one that captures a period of sleep.

A transient ischemic attack or stroke can imitate TGA, though this is uncommon without other symptoms such as weakness or numbness. An MRI may be used to exclude this possibility, especially if someone has serious vascular risk factors such as diabetes, high cholesterol, high blood pressure or smoking.

Psychogenic amnesia is a type of conversion disorder, meaning that a psychiatric complaint manifests as a more physical deficit. Unlike TGA, patients with psychogenic amnesia forget their name or other pieces of autobiographical information. Other serious things to be considered with TGA include low blood sugar, alcohol or drug use or withdrawal, encephalitis, or delirium, though these cases usually present with a less specific confusion rather than just memory loss.

People with TGA do not seem to be at an increased risk of stroke or another serious vascular disease. Some studies have suggested that subtle memory deficits may linger after an episode, though others have found no such association.﻿﻿

It is normal to be concerned about the possibility of a recurrence of symptoms. Such a recurrence is uncommon, but not impossible, and should prompt further evaluation for other possible explanations. 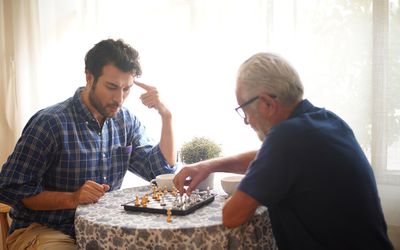 All About the Different Types of Amnesia 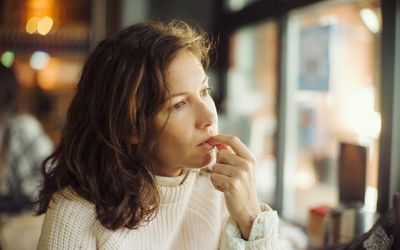 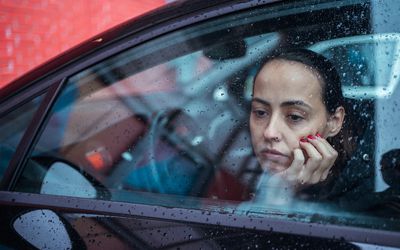 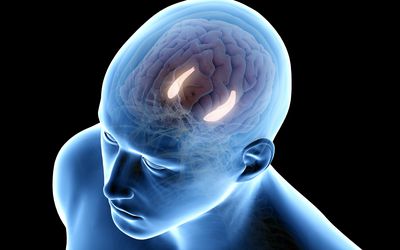 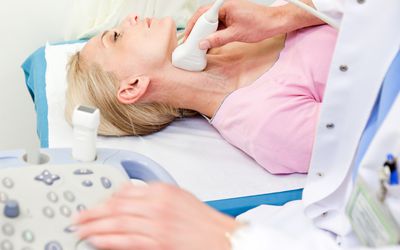