Scientists have developed an experimental therapy that can treat adults who were recently diagnosed with type 1 diabetes. The treatment could also potentially prevent the disease in people who are at risk.

The drug combination therapy, which has completed a phase 2 trial, offers type 1 diabetes patients a treatment that will not dampen their immune systems.

What Is Type 1 Diabetes?

Type 1 diabetes is an autoimmune disease in which the pancreas makes little or no insulin. About 5 to 10% of diabetes patients have type 1, making it less common than type 2 diabetes. It is most often diagnosed in children and teens, but people of any age can develop the disease. And there is currently no known way to prevent the condition.

All of the trial's participants were followed for 26 weeks after the treatment stopped. The researchers found that the effects of the therapy faded during that time. There were also no lasting adverse changes to the participants' immune systems.

The results of the placebo-controlled trial were published in The Lancet Diabetes and Endocrinology in early March.﻿﻿

Two Drugs Better Than One?

Matthias von Herrath, MD, a professor at La Jolla Institute for Immunology and lead author of the study, tells Verywell the research is the first “large adult combination therapy trial” where one component (liraglutide) works to improve the function of the beta cells in the pancreas that make and secrete insulin, while the other (the anti-IL-21 antibody) suppresses the immune response that’s attacking those beta cells.

“Combining two drugs allows for having lesser side effects due to these different mechanisms of action,” von Herrath says, adding that the combination therapy also improves effectiveness.

“We were happy to see that the ability of preserving beta cells was on par with other previous approaches," von Herrath says. "Yet with seemingly lesser side effects."

If you have type 1 diabetes, there could eventually be a new treatment option to help preserve your beta cells, supporting your body’s ability to make insulin on its own. The treatment has only just finished its phase 2 clinical trial, which means it will likely be years yet before it could be available to consumers.

The Need for Better Treatment Options

There is no cure for type 1 diabetes, which means that people with the condition need to give themselves insulin. However, insulin cannot be taken orally because stomach acid would destroy it before it could reach the bloodstream. Therefore, type 1 diabetes is currently treated with daily insulin shots or the use of an insulin pump to help patients manage blood sugar levels.

Is There a Vaccine for Type 1 Diabetes?

Patients with type 1 diabetes also need to check their blood sugar regularly to make sure they’re meeting their target blood sugar levels and taking the appropriate amount of insulin.

How the New Therapy Is Different

The new treatment is designed to help patients with type 1 diabetes preserve the function of their insulin-producing beta cells for as long as possible. As von Herrath explains, people with type 1 diabetes need to take insulin because they "experience a progressive loss of their own insulin production by pancreatic beta cells, due to an autoimmune attack on beta cells."

People with the condition need to be vigilant about their health, which can be difficult. "They never get a break from measuring their blood sugar, watching what they eat, and calculating how much insulin they might need," von Herreth says. “It has become pretty clear, that preserving someone’s own beta cells is better than relying on external insulin substitution.”

When patients can use what functioning beta cells they have, von Herrath says that it can cause “fewer complications and an easier time managing blood sugars." The goal is for the treatment to be given soon after a patient is diagnosed with type 1 diabetes “to preserve function of the still-remaining beta cells," according to von Herreth.

A Hope for Prevention

The researchers plan to study the therapy in phase 3 clinical trials to assess its long-term safety and effectiveness. While it's likely to be years before the treatment could be available to patients, von Herreth is hopeful about its potential.

He's also hopeful that regulators will see the value in preserving beta-cell function in patients with type 1 diabetes. One day, von Herreth believes that “a therapy like ours can potentially also be used in the prevention of diabetes in those patients identified to be at risk." 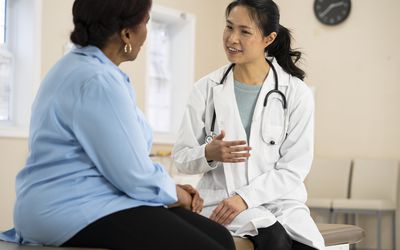 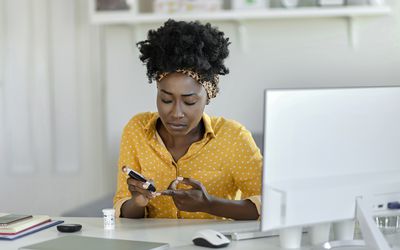 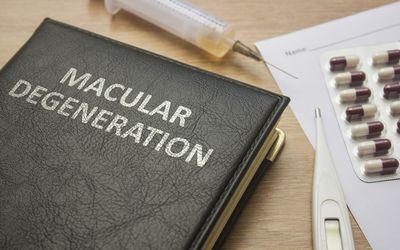 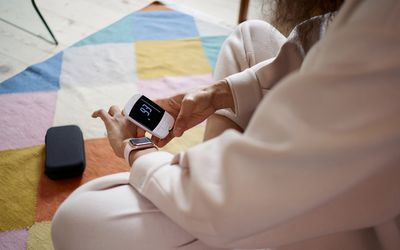