Learn About Tremors and Tics in Children

Vincent Iannelli, MD
Vincent Iannelli, MD
Vincent Iannelli, MD, is a board-certified pediatrician and fellow of the American Academy of Pediatrics. Dr. Iannelli has cared for children for more than 20 years.
Learn about our editorial process
Medically reviewed
Verywell Health articles are reviewed by board-certified physicians and healthcare professionals. These medical reviewers confirm the content is thorough and accurate, reflecting the latest evidence-based research. Content is reviewed before publication and upon substantial updates. Learn more.
by
Chris Vincent, MD

If your child sometimes shakes during everyday activities or makes repetitive motions or sounds, it could be a sign of a tremor or tic.

These are sometimes associated with serious medical conditions, but they're often not. That's especially true if they're otherwise healthy, growing, and developing normally.

This article will look at tremors and tics in children, when you should be concerned, and how they're diagnosed and treated.

A condition called familial tremor involves involuntary shaking that runs in the family.​ Children can also have an essential tremor, which is shakes with an unknown cause.

Researchers estimate that up to 5% of people have essential tremor. One study found they often start in kids as young as 8 years old.

Having a tremor can also be a side effect of some medications and certain metabolic disorders, like hyperthyroidism and hypoglycemia.

Some tremors are caused by serious illnesses. But those tremors usually come along with other symptoms.

Tremors are different from tics. These are sudden, uncontrollable twitches, movements, or sounds that may be repetitive. Children commonly have tics.

Many parents worry a tic means their child has a serious condition like Tourette's syndrome. But they're much more likely common to have a simple transient (passing) tic disorder.

Children with a transient tic disorder may repeatedly:

In addition to these types of involuntary motor tics, other children may clear their throat or make specific sounds (vocal tics). These tics are often so subtle that other people don't notice them.

As the name suggests, transient tics only last a short time. Typically, that's about three months or less.

If tics last much longer than three months or become more complex, ask your healthcare provider about Tourette's syndrome.

If tics and obsessive-compulsive disorder (OCD) symptoms start suddenly or get worse after a strep throat infection, tell your healthcare provider. It could be a sign of pediatric autoimmune neuropsychiatric disorders associated with Streptococcal infections (PANDAS).

A new or worsening tremor or tic are reasons to take your child to a healthcare provider. A physical examination that includes a neurological exam can help figure out what's behind the unusual movements.

Some children with persistent tremors and tics see a pediatric neurologist. However, most children with transient tics and essential or familial tremors don't need any kind of treatment.

Tremors can sometimes be treated with beta-blockers (drugs for high blood pressure). That's common if the shaking causes problems like difficulty writing.

Tremors and tics in children are usually not associated with serious medical conditions. Essential tremor and familial tremor are both possible and don't involve illness or other symptoms.

Some medications can cause tremors, as well. When tremors are caused by serious conditions, they're usually accompanied by other symptoms.

Tics raise concerns about Tourette's syndrome. But it's more likely your child has a transient tic disorder that'll go away in three months or less.

If your child has a new or worsening tremor or tic, these problems are accompanied by other symptoms, or they last for more than a few months, see their healthcare provider.

Most kids with tremors and tics don't need treatment. For those who do, beta-blockers may be prescribed.

Anything unusual in your child is worrisome. Just remember that tremors and tics are relatively common, usually harmless, and often short-lived.

If you're concerned about these symptoms, have a healthcare provider check to see if anything serious is going on. They can also help your child find ways to manage despite the movement issues. 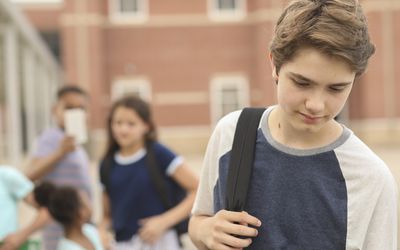 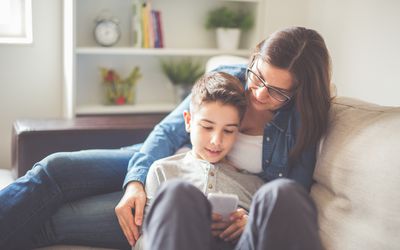 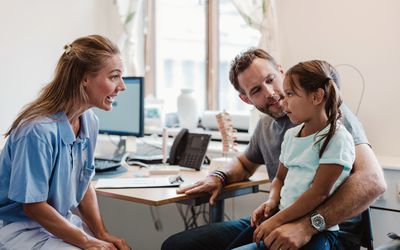 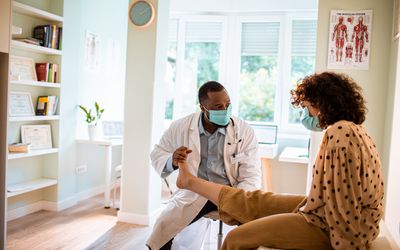 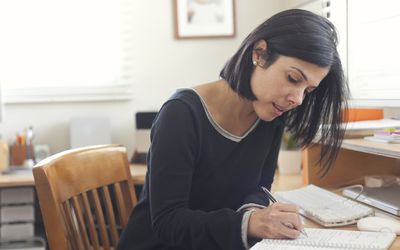 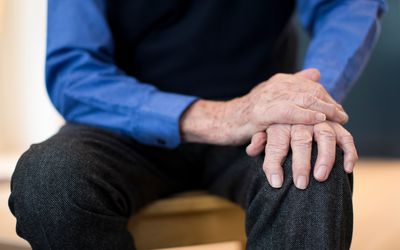