What You Should Know About Taking Tylenol After Surgery

David Hampton, MD, is a board-certified surgeon and assistant professor at the University of Chicago.

Tylenol (acetaminophen) is a non-narcotic, over-the-counter medication for the relief of minor to moderate pain, aches, headache, and fever. It can be used for pain related to injuries, is commonly used after surgery, and is effective for reducing the temperature in adults and children. It is also found in many over the counter combination medications, such as Tylenol PM, which combines Tylenol with Benadryl (diphenhydramine) in order to improve sleep along with reduced pain.Tylenol is also commonly found in prescription pain medications such as Percocet.

Tylenol is also known as acetaminophen or APAP. In countries outside the United States this medication is known as paracetamol and by multiple brand names.

Tylenol is typically taken every four to six hours, and the dose varies based on age. For adults, 325-650 milligrams (mg) can be taken with each dose. The maximum recommended dose per day is 3,000–4,000 milligrams.

Use During Pregnancy and Breastfeeding

Tylenol has been considered the safest pain reliever to use during pregnancy at recommended dosages. However, some experts have argued that acetaminophen can affect fetal development and possibly increase the risk of neurological and other problems. However, research isn't conclusive.

Many experts recommend using oral Tylenol only as needed during pregnancy, after consulting with a healthcare provider. IV Tylenol should be avoided.

When breastfeeding, a small amount (less than 3%) of the medication can pass to the infant, but this is considered safe unless the infant has a reaction to the Tylenol. Typically, the reaction is a rash, but in rare cases can be more significant. For most infants, the Tylenol causes no reaction and can be used safely by the mother.

Tylenol is known to cause liver damage and liver failure in those who take too much.The 3,000–4,000 milligram maximum daily dose is considered safe, but even at those doses liver damage can occur in individuals who have liver problems or drink alcohol excessively.

It is very important to follow the recommended dosing on the packaging. Exceeding the recommended dosage on a regular basis, or even once if the dose is large enough, can result in a life-threatening illness that may not respond to treatment.

In the most severe cases, including accidental and intentional overdoses, the liver can fail completely and only a liver transplant can save the individual’s life.

If your pain is not controlled with the standard dose of Tylenol, seek medical treatment for your pain rather than increasing the amount of Tylenol you take.

Tylenol is found in many medications that are not called Tylenol or acetaminophen. For example, many cough and cold remedies contain Tylenol. Prescription pain relievers, such as Vicodin, Roxicet, and Percocet all contain Tylenol. Many over-the-counter medications, such as Dayquil, Mucinex, Robitussin, Sudafed, and Alka-Seltzer and Goody's Powder also contain acetaminophen in some of their formulations.

These medications should be taken carefully with acetaminophen. Whether the medication comes in a package labeled Tylenol or another brand name, the total dose of Tylenol that is acceptable on a daily basis stays the same.

Taking a full dose of a medication that contains Tylenol, along with additional Tylenol tablets can result in an overdose of Tylenol. The same is true of taking “extra” pain medication over and above the amount prescribed.

Following the prescription/packaging instructions is necessary to avoid taking too much Tylenol.

Tylenol and Fever After Surgery

Taking Tylenol after surgery can help with mild to moderate surgical pain, and can also deal with the fever commonly present in the days after a procedure. Keep in mind that Tylenol, taken regularly, can also mask the presence of a fever or infection.For that reason, be aware of the symptoms of infection other than fever, and inspect your incision daily for any signs of infection.

Good handwashing and wound care can help prevent most infections, but early diagnosis when an infection does occur can mean the difference between quick and effective treatment and a longer, more difficult recovery. 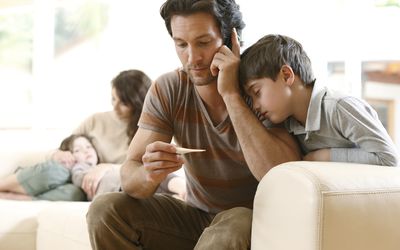 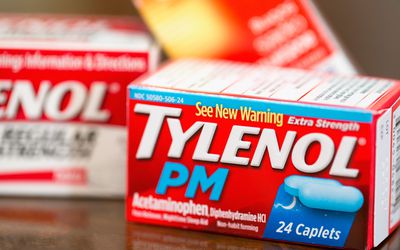 Can You Overdose on Tylenol? 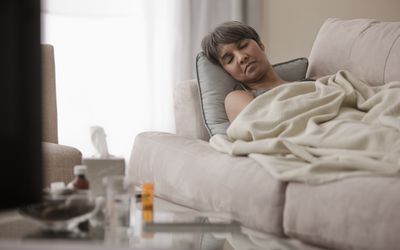 Percocet and Surgery Risks and Side Effects 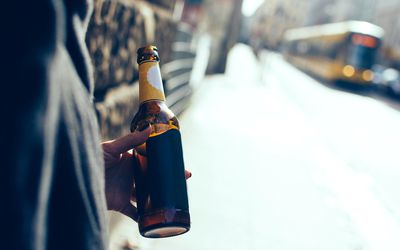 Can You Drink Alcohol When Taking Percocet?