By Size, Curvature, and Circumcision Status

Many different types of penis shapes and sizes fall within the umbrella of “normal.” In terms of penis type, a penis can be broadly classified by three characteristics:

This article explains the common characteristics of a penis and the normal variations in size and shape. It also describes some abnormal features that need to be seen by a healthcare provider.

For the purpose of this article, “male” refers to people born with penises irrespective of whether they identify with one or more genders or no gender at all.

Before you can make a penis comparison, it’s helpful to understand the anatomy of the penis.

The penis, scrotum, testicles, and prostate gland are all part of the male reproductive tract. The penis itself is comprised of four key structures:

While some people have large penises and other have smaller penises, the truth is there’s not as much difference in penis size as you might think.

With that said, there are wide variations in the following two features:

The length of the penis is measured along the top side of the penis from the pubic bone to the tip of the glans. The measurement is typically done when the penis is erect. However, the erect size can be estimated by stretching a flaccid (soft) penis.

In terms of length, a study of more than 15,500 males from around the world found that there’s not much actual variation in penis size.

The truth is that having a large or small penis is rare. In fact, only about 5% of men have erect penises longer than 6.3 inches and only about 5% have an erect penis shorter than 4 inches.

Penis girth is defined as the circumference of the penis measured at its widest part.

Another subcategory in penis size is the size of the glans, which doesn’t always correspond to the length or girth of the penis shaft.

Although most people think that an erect penis should stand straight up or out like a flagpole, the truth is that it’s common for an erect penis to curve slightly to right or left or bend, or up or down.

A penile curve is not considered abnormal unless it causes pain or sexual dysfunction. Even so, some people consider excessive curves (greater than 30 degrees) unsightly or embarrassing.

How Common Is a Penile Curve?

A 2018 study from Australia reported that 19% of males between the ages of 35 and 75 had a notable curve in their penis, usually under 30 degrees. Roughly a third had a curve greater than 30 degrees, while some reported curves of 60 to 90 degrees (or greater).

While only 2% complained of pain or discomfort due to the excessive curve, one out of five said that it interfered with sexual intercourse, and one out of four thought that the curve was unsightly.

The degree of curvature of a penis is largely congenital (meaning something you are born with). But, there are conditions like Peyronie’s disease that cause an abnormal curve later in life (typically due to long-term injury to the penis shaft).

There are also congenital defects like chordee that causes a penis to curve downward, usually in tandem with other defects like hypospadias (in which the urethra opens on the underside of the penis).

In most cases, circumcision is an elective procedure, usually performed shortly after birth. However, some medical conditions require circumcision, including recurrent balanitis (inflammation of the glans) or paraphimosis (where the foreskin is trapped behind the base of the glans).

Circumcision rates in the United States are falling as more people have reservations about doing a procedure that is not medically necessary. Others contend that having an uncircumcised penis increases sexual sensitivity, although there is no definitive evidence of this.

Being uncircumcised does not inherently pose any health risks. With that said, the increased moisture beneath the foreskin increases the risk of fungal infections and certain sexually transmitted infections, particularly if proper hygiene is not maintained.

A 2016 study estimated that in the United States, about 71% of males are circumcised, though the rate of infant circumcision has declined in recent years.

Penises differ from one person to the next. Broadly speaking, the different types of penis vary by size (length and girth), curvature, or whether they are circumcised or not. Generally speaking, the size, shape, or circumcision status of a penis is “normal” unless it causes pain or sexual dysfunction.

If you’re concerned about how your penis compares with other penises, you are not alone. Research shows that roughly half of all males wish they had bigger penises.

If you have concerns about your penis type or penis appearance, talk with a doctor you trust. Remember, like the rest of the parts of your body, variations in penis size and appearance are normal, and it’s best not to compare yourself to others. 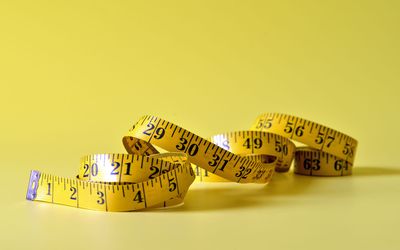 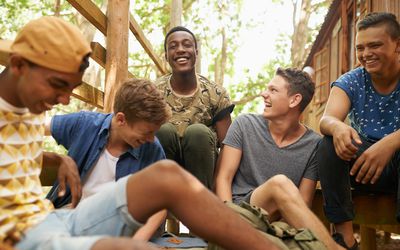 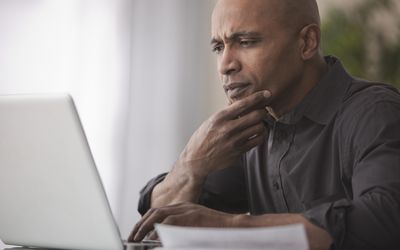