Mal de debarquement, which means "sickness of disembarkment" in French, was originally described by sailors who, after having come ashore, felt as if they were still aboard a rocking ship.

The sensation is quite common in perfectly healthy people who have just stepped off a boat or plane. Most of the time, the condition will resolve in a day or so.

Rarely, it can last for months and even years. The persistent rocking sensation can be made worse when in confined passageways (such as a grocery store aisle) or while viewing contrasting movements, such as turning the head while crossing a busy intersection.

No one quite knows why mal de debarquement persists in some people. While it may take time, the disorder will usually go away on its own.

To date, no study has offered a qualifiable treatment. Some doctors have anecdotally found benefits with anti-depressants and anti-seizure mediations. Motion sickness drugs such as meclizine, scopolamine, and promethazine appear to be less effective.

The vestibular system is responsible for regulating balance by relaying information to the brain that helps inform us about our body's position in space (known as proprioception). The signals come from the inner ears on both sides of the head, which then travel along the vestibular nerve to the brainstem.

If one inner ear is damaged, those signals may be impeded and lead to symptoms of dizziness. More often than not, the body will eventually be able to compensate for this as it gradually adapts to the imbalance.

However, if both inner ears are damaged, profound instability can occur for which the body is less able to compensate. Bilateral vestibulopathy can result from illnesses like meningitis, encephalitis, or Meniere disease or with the use of certain drugs like aminoglycoside antibiotics. Bilateral ear surgery can also cause the condition, as can deafness and certain inherited vertigo disorders.

Acute cerebellar ataxia (ACA) occurs when a portion of the brain, known as the cerebellum, becomes inflamed or damaged. The cerebellum is responsible for regulating motor control and muscle coordination. Damage to this part of the brain can cause instability, loss of coordination, and persistent dizziness.

ACA most commonly affects children under age 6. In adults, it can be caused by a stroke or diseases affecting the cerebellum, such as multiple sclerosis. Treatments can vary based on the cause and may include steroids, antibiotics, antivirals, or intravenous immunoglobulin therapy.

Vestibular schwannoma, also known as acoustic neuroma, involves the abnormal growth of the Schwann cells of the vestibulocochlear nerve. The condition affects around one of every 100,000 people each year.

Vestibular schwannoma can affect movement and stability and trigger true rotational vertigo in which the world seems to be spinning in circles. Hearing loss or tinnitus (ringing in the ears) are also common symptoms. The condition is rarely life-threatening.

Depending on the location of the tumor, treatment may involve surgery or radiation therapy.

A condition called chronic subjective dizziness is characterized by symptoms of dizziness without a cause. While it can be treated, before this condition is diagnosed, other possible causes that have different methods of treatment need to be ruled out. 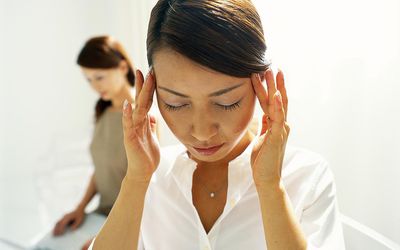 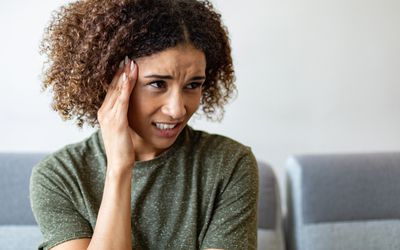 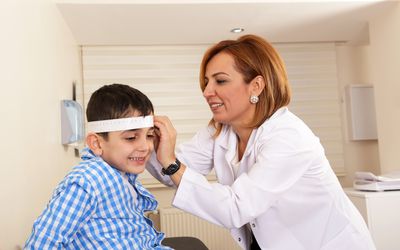 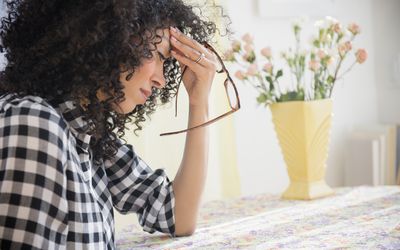 Understanding Dizziness as a Side Effect of Medications 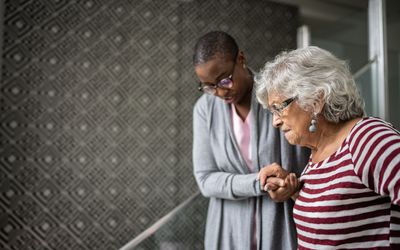 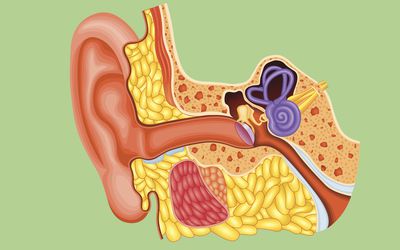 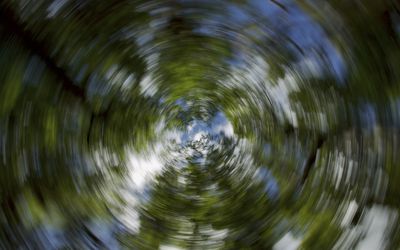 What Is the Epley Maneuver?