The Link Between Vitamin B12 Deficiency and Stroke

Vitamin B12 deficiency is one of the lesser-known factors that can contribute to stroke risk.﻿﻿ Vitamin B12 is an important nutrient found in several types of food. Nutritional deficiency has long been known to cause health problems, particularly in children and pregnant women. It turns out that not getting enough vitamin B12 can contribute to stroke among people of all ages, and it can lead to an increased risk of stroke among children and pregnant women as well.

The link between vitamin B12 deficiency and stroke involves a multi-step process.

Nutritional deficiencies of folic acid, B vitamins, and especially vitamin B12, cause an increase of a chemical called homocysteine.﻿﻿ Excessive homocysteine creates two problems; one of these problems is inflammation of the blood vessels and the other problem is a process called oxidative stress.

Inflammation is a major contributor to stroke.﻿﻿ Inflammation is the buildup of white blood cells that are intended to fight infection. But the unnecessary inflammation that is associated with vitamin B12 deficiency results in damage to the blood vessels and excess deposits inside the blood vessels. This buildup can ultimately lead to interruption of normal blood flow in the brain — which is a stroke.

The other consequence is called oxidative damage, which injures the blood vessels, making them more likely to catch sticky material and blood, leading to blood clots and predisposing to bleeding.

Therefore, vitamin B12 deficiency can be the culprit in a cascade of stroke-inducing physiological events.

Vitamin B12 is a necessary nutritional component for people of all ages. Interestingly, the link between vitamin B12 deficiency and stroke is more noticeable among groups that have a relatively low incidence of strokes, such as children and young adults.﻿﻿

These low stroke-risk groups are less likely to have strokes in the first place. When young people without obvious stroke risk factors have a stroke, the medical team often looks deeper than usual to find the cause. This makes a problem such as a vitamin B12 deficiency more likely to be detected among these populations.

Vitamin B12 deficiency is also associated with a number of other health problems, including neuropathy (nerve damage) and dementia.﻿﻿

There are a variety of causes of vitamin B12 deficiency. The most obvious is malnutrition and a lack of vitamin B12 in the diet. While a vegetarian diet is generally considered healthy, there are a few nutrients that are especially lacking in most vegetarian food, one of the most notable of which is vitamin B12.

However, surprisingly, a lack of dietary vitamin B12 is not the most common cause of vitamin B12 deficiency. Sometimes, you might not absorb enough vitamin B12 in your body, even if you are eating enough of it.

Chronic alcohol use and heavy alcohol use can cause nutritional deficiencies even if you are getting enough vitamin B12 in your food. This is due to metabolic changes in the body that make it difficult to properly absorb and use vitamin B12 and other nutrients, which leads to stroke.﻿﻿

Medical conditions and infections that interfere with the stomach's absorption of nutrients or the function of the small intestine as it absorbs nutrients can result in a deficit of vitamin B12, even if the amount is adequate in the diet.﻿﻿

Vitamin B12 is a vitamin that you can get from eating red meat and liver, which are two types of food known to have the highest levels of vitamin B12. Other sources include chicken, eggs, dairy, shellfish, and fin fish. Typically, it is very difficult to get enough vitamin B12 from vegan sources.

If you are vegan, it is recommended to eat foods fortified with vitamin B12 or to regularly use a vitamin supplement.﻿﻿ For people who have a problem with absorbing enough vitamin B12 due to the stomach or intestinal problems, it is generally recommended to get B12 injections to avoid deficiency.

But vitamin B12 deficiency, which is too little of the nutrient, is a dietary deficiency associated with stroke. Since you can often increase your intake of this nutrient with relatively little effort, it is worth your while to make the dietary modifications or get supplements if you need it. 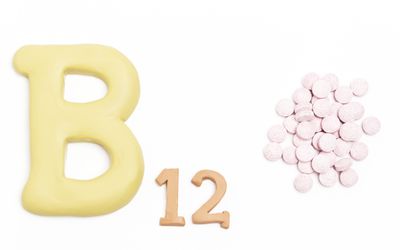 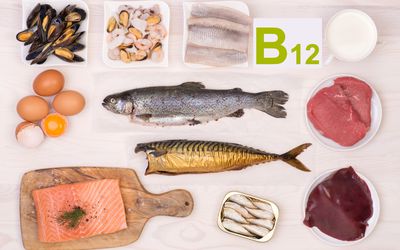 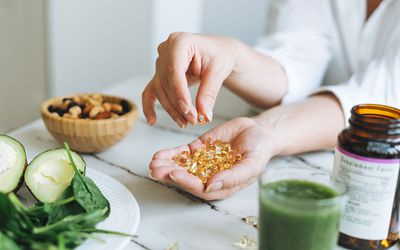 The 7 Best B12 Supplements of 2022, According to a Dietitian 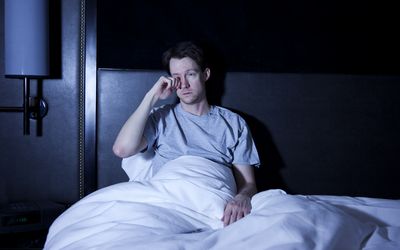 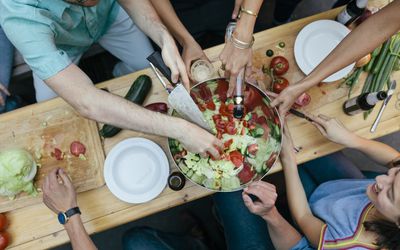