Shawn Watson
Shawn Watson
Shawn Watson is an orthodontic dental assistant and writer with over 10 years of experience working in the field of dentistry.
Learn about our editorial process
Medically reviewed
Verywell Health articles are reviewed by board-certified physicians and healthcare professionals. These medical reviewers confirm the content is thorough and accurate, reflecting the latest evidence-based research. Content is reviewed before publication and upon substantial updates. Learn more.
by
Jason DelCollo, DO

The reality is clear for participants of contact sports; injuries that result in a concussion could potentially end their sporting career and have serious health consequences. Preventing sports-related injuries is achieved when the proper equipment is used during play.

This article discusses whether mouthguards protect against concussions as well as other research on concussions.

Wearing a mouthguard while participating in contact sports was once thought to prevent the occurrence of sustaining a concussion. On January 17, 2009, statements made by top neurological experts dismissed this, claiming that no credible research backs this idea, further confusing parents and players on the validity of mouthguard wear.

The NHL and Concussion Research

As with most topics of debate related to medical research, Dr. Bill Blair, a dentist and the current president of the NHL Team Dentists Association, puts the issue into perspective stating that “We are just learning an awful lot about concussion right now. In fact the NHL, I would say, is at the pinnacle of the knowledge that has been gained through concussion research. They have done a great deal of research over the last 10 years; they have a great deal of information.”

Warren Peters, a center for the Calgary Flames, suffered an injury to his mouth during a fight on the ice. Not wearing a mouthguard at the time of his injury, Peters admits he still forgets to wear his mouthguard, even though he realizes it may have prevented the loss of his teeth. When questioned about the importance of keeping his natural teeth, he expressed mixed feelings on the issue, stating, "Fortunately I am a guy that hasn't had concussion problems and maybe that is something I would need towards wearing one, and not so much losing a tooth."​

Jamie Lundmark, also a center for the Calgary Flames, wears a mouthguard for every game he plays. Like most players, his impression of a mouthguards' protection is based on concussion prevention. He says, "I think it helps concussion injuries, biting down on [a mouthguard] takes pressure off the jaw and the shock to the brain."

By Shawn Watson
Shawn Watson is an orthodontic dental assistant and writer with over 10 years of experience working in the field of dentistry. 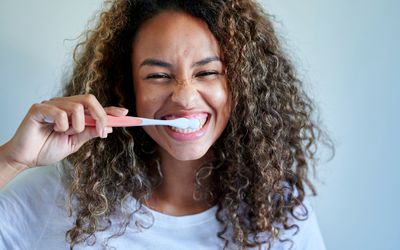 What to Know About Craze Lines on Front Teeth 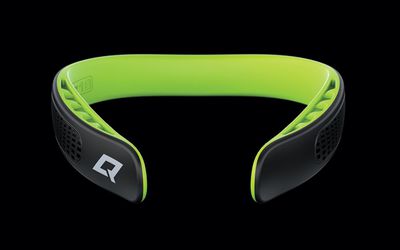 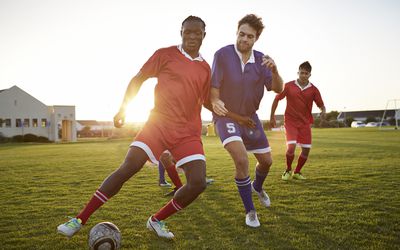 Causes and Risk Factors of Concussions 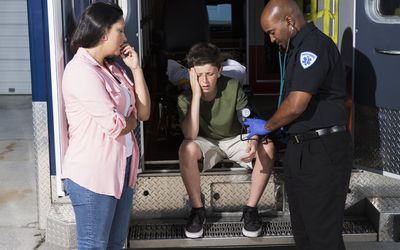 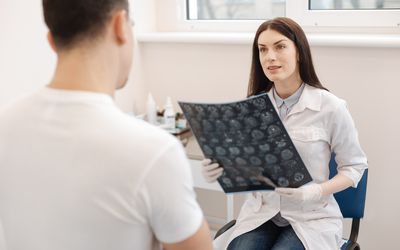 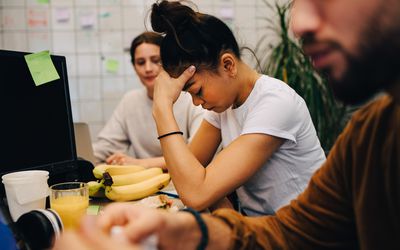 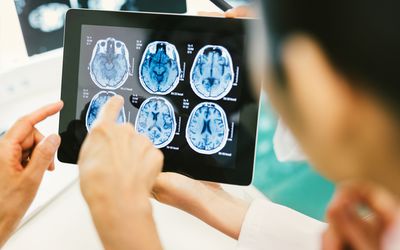 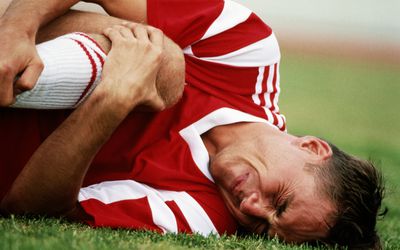 Overview of a Blown out Knee Joint 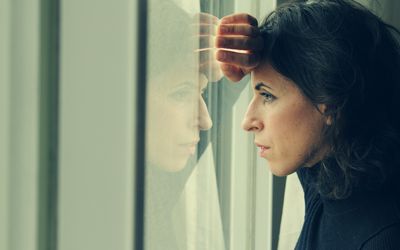 Concussion and Your Vision 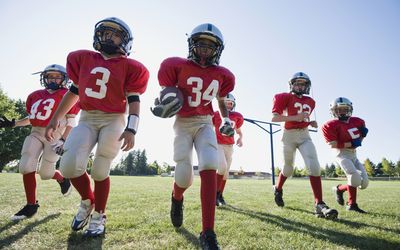