The Role of Tender Points in Diagnosing Fibromyalgia

Since 1990, fibromyalgia was diagnosed primarily by the presence of tender points, small areas of the body located near (but not on) a joint that causes pain when pressed. While there is no doubt that tender points are characteristic of fibromyalgia, studies have long questioned their ability to correctly diagnose the disease. In response, the American College of Rheumatology (ACR) revised its guidelines for diagnosis in 2010 and again in 2016, replacing the tender points exam with two separate tests that characterize the overall symptomatic experience.﻿﻿

Tender points are defined by the ACR as 18 bilateral points on the body—nine on one side and nine on the other—where pain can be felt immediately beneath the skin when pressed. These are not to be confused with trigger points, which cause pain in another part of the body when pressed.

While tender point pain is not deeply felt, it can nevertheless be intense. While you may have other points of pain on your body, these are the ones shared by most people with fibromyalgia.

A tender point can be as small a penny and shift in intensity and location. The nine bilateral tender points are located on the following parts of the body:

The Challenge of Diagnosis

Fibromyalgia is a condition that causes widespread chronic pain, primarily of the muscles, tendons, and connective tissues. Sometimes referred to as muscular rheumatism or rheumatic syndrome, it is unlike arthritis and other musculoskeletal rheumatic diseases in that it does not cause joint damage.

Because the cause of fibromyalgia is still unknown, it can be very difficult to diagnose. Moreover, there has been long-standing debate as to what criteria can definitively diagnose the disease.

According to the 1990 ACR guidelines, fibromyalgia could be definitively diagnosed based on the presence of tender points. To confirm a tender point, the healthcare provider would either press the point with a finger or use a device called a dolorimeter, which can measure the exact amount of pressure applied. A positive result is one in which pain is triggered.

A fibromyalgia diagnosis would be confirmed if you experienced pain in at least 11 of the 18 tender points and had widespread pain in all four quadrants of the body for at least three months.

The limitations of these guidelines were soon recognized by rheumatologists whose patients often failed to meet the criteria. Because fibromyalgia pain can shift in its magnitude and location, many healthcare providers began to wonder if tender points were better suited to characterize disease flares and less suited to diagnose the disease itself.

Due to shortcomings in the diagnostic criteria, the ACR issued new guidelines in 2010, excluding tender points from the process. In their place, the ACR introduced two separate evaluative tools: the widespread pain index (WPI) and the symptom severity scale (SS).

The WPI is a questionnaire in which you are asked if you have experienced pain in any one of 19 parts of the body in the past week. Each "yes" response is given a score of 1 for a possible maximum score of 19.

The SS is a questionnaire used to rank the severity of four different symptoms (fatigue, unrefreshed sleep, cognitive symptoms, and physical symptoms) on a scale of 0 to 3 for a possible maximum score of 12.

To definitively diagnose fibromyalgia, your healthcare provider would need to confirm all of the following:

These new criteria shifted the focus from a specific pain at a point in time to an overall characterization of the disease state. According to research published in the journal Arthritis Care & Research, this new criteria was able to capture 88.1 percent of people with fibromyalgia without the need for a tender point exam.

This was considered a significant improvement over the previous criteria, for which early studies had suggested that tender points, when used in isolation, could render a correct diagnosis in only 50 percent of cases.

Arguably, the most important part of a fibromyalgia diagnosis is the exclusion of all other causes of chronic widespread pain. Until all other explanations are explored and ruled out, a positive WPI and SS can only render a presumptive diagnosis.

These are just some of the diseases a rheumatologist may explore based on your age, sex, medical history, and co-occurring illnesses:﻿﻿

While the diagnosis of fibromyalgia no longer depends on a tender points exam, the test still can be used to support diagnosis and medical therapy.

At the same time, understanding the concept of tender points may help direct you when trying to find an explanation for the pain that others may insist is "all in your head." It can provide the context you need to accurately describe your pain and other symptoms to your general practitioner or, better yet, a rheumatologist. 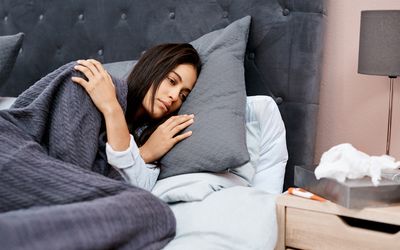 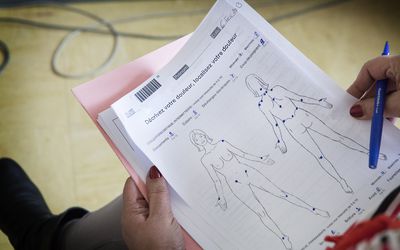 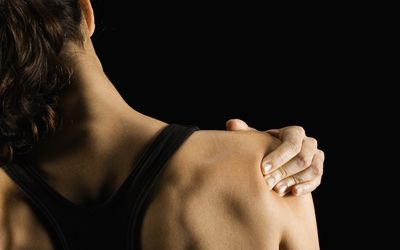 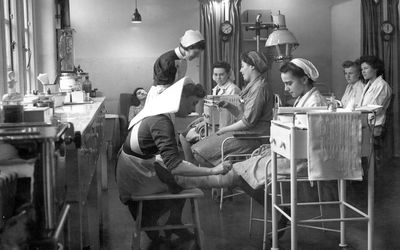 The History of Fibromyalgia 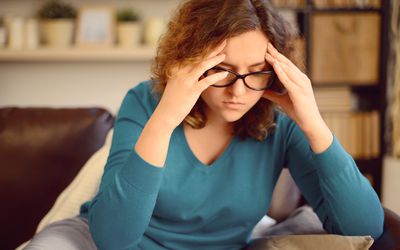