AIDS-defining illnesses are those which the Centers for Disease Control and Prevention (CDC) has classified as being directly associated with advanced HIV infection. Many of these diseases are seen outside the realm of HIV but are considered AIDS-defining either because they are more prevalent in HIV-positive people or are rarely seen outside of immune-suppressive disorders.

While some of these diseases can occur in people who don't have HIV, they are only considered AIDS-defining in the presence of an HIV infection.

AIDS is defined as having a CD4 count of fewer than 200 cells/mL and/or a diagnosis of an AIDS-defining illness.

While AIDS-defining illnesses can also be classified as opportunistic infections, the opposite is not necessarily true. Opportunistic infections are those caused by otherwise common, harmless viruses, bacteria, fungi, or parasites which can cause disease when immune defenses have been compromised.

Many opportunistic infections are not life-threatening and can develop even when a person's CD4 count is high. AIDS-defining illnesses, by contrast, tend to appear during later-stage disease when the CD4 count has dropped significantly.﻿﻿

Some opportunistic infections, such as herpes simplex, are only considered to be AIDS-defining when they spread (disseminates) beyond the tissue or organ where they are typically seen.

The current list of AIDS-defining illnesses according to the CDC are﻿﻿ :

If you have HIV, getting your CD4 count and viral load tested regularly is critical to your health and the prevention of HIV-associated diseases.

AIDS-defining illnesses are best avoided by starting antiretroviral therapy, ideally at the time of diagnosis.

Once started, HIV therapy must be continued for a lifetime and taken daily to ensure the sustained suppression of viral activity and to prevent the development of drug and multi-drug resistance.

How HIV Is Treated
2 Sources
Verywell Health uses only high-quality sources, including peer-reviewed studies, to support the facts within our articles. Read our editorial process to learn more about how we fact-check and keep our content accurate, reliable, and trustworthy.
Additional Reading 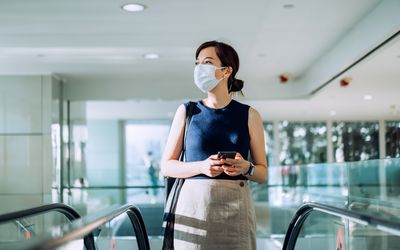 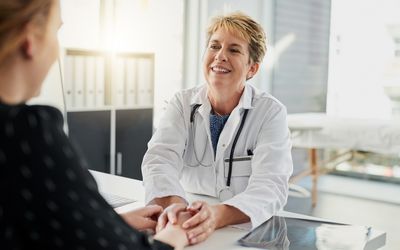