Every year, thousands of cremated human remains go unclaimed by surviving family members, friends, and loved ones. An estimated 1% of all cremation cases in the United States result in unclaimed cremated remains. To put that into perspective, the Cremation Association of North America reported that the cremation rate was 53.1%﻿﻿ for the 2,839,205 reported U.S. deaths in 2018. This means that over 15,000 sets of cremated human remains, whether housed in urns or temporary cremation containers, were never picked up by families, friends or loved ones in 2018 alone.

There are many reasons why families don't pick up the cremated remains of departed family members and friends, but the fact is that these remains still end up "somewhere." This is what typically happens to the thousands of sets of cremated human remains that go unclaimed every year.

Worldwide, funeral homes, cemeteries, crematories, hospitals, and other institutions will initially use any available space to house unclaimed cremated remains. Unfortunately, far too many funeral homes, for example, have what's known internally as the "cremation closet"—a spot in a non-public area where unclaimed urns and temporary cremation containers are stored while the firm attempts to arrange pick-up or delivery of the cremated remains. Depending upon the number of sets in their possession, however, firms will also store unclaimed cremated remains in filing cabinets, basements, garages and even rented offsite storage units.

It's important to understand that these businesses do not resort to these ad hoc storage locations as a sign of disrespect toward the deceased or their loved ones. As noted earlier, every effort is made to reunite the remains with their families, next-of-kin, friends, etc. But, over time, many companies simply accumulate too many sets of unclaimed cremated remains and need to do something with them.

Depending upon various factors, many funeral homes, cemeteries, and other institutions will seek a more permanent manner of housing unclaimed cremated remains. In such cases, these businesses will bury the urns and temporary cremation containers in their possession in a single mass grave in a cemetery or memorial park. Sometimes, the company will even commission a headstone bearing the names of the deceased for installation above the gravesite.

In other situations, firms will decide to inter their unclaimed cremated remains within a columbarium. Depending upon the number of urns and/or temporary cremation containers, and the size of the columbarium spaces, each niche might contain one or several sets of cremated remains.

In either case, the funeral home, cemetery, crematory, hospital or other institution will usually maintain detailed records indicating where each specific cremated individual in their charge rests just in case a family member, friend or loved one shows up later to claim the cremated remains.

Finally, depending upon the state or federal laws governing the disposal of deceased human remains, some providers will scatter the unclaimed cremated remains in their possession after a specified period. In Massachusetts, for example, state law allows a funeral establishment to scatter unclaimed cremated remains in a cemetery area designated for that purpose after 12 months (provided, as noted above, that the business maintains a permanent record of this disposition).﻿﻿

Due to ever-increasing concerns about legal liability, many funeral, burial, and cremation providers have started including language in the contracts signed by families specifying how the company will handle cremated remains if they remain unclaimed after a specified amount of time. Even in these situations, however, and despite any existing state or federal law(s) absolving these companies of legal liability after these periods expire, businesses will still generally hold onto unclaimed cremated remains for much longer "just in case." 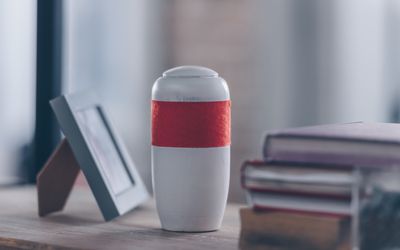 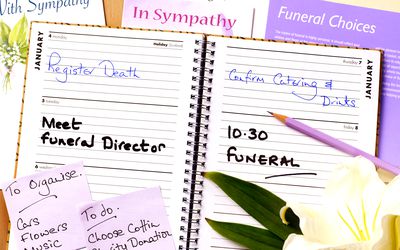 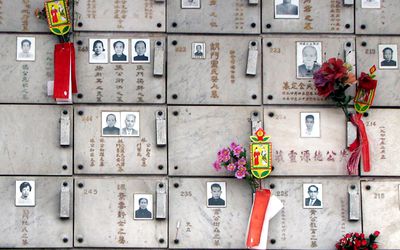 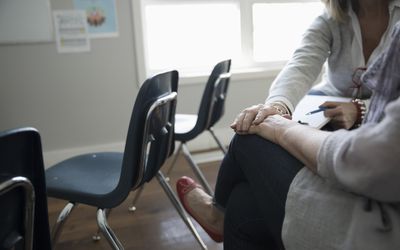 Differences Between Normal and Complicated Grief 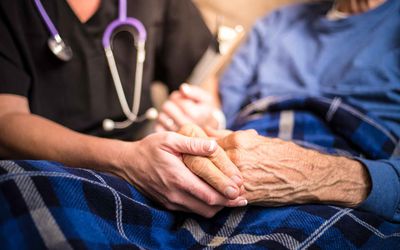 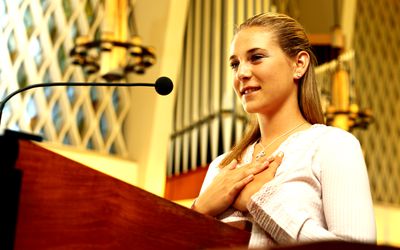 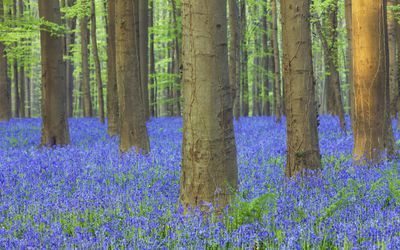 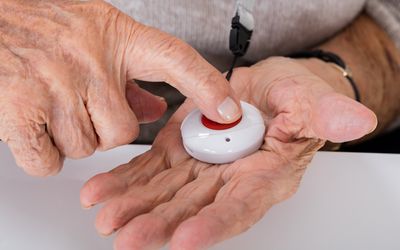 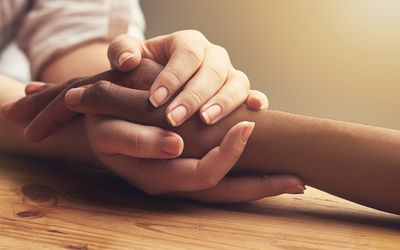 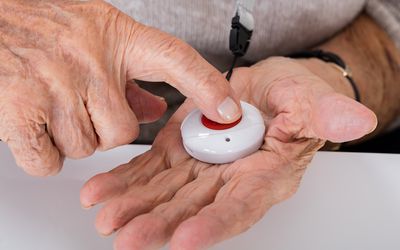 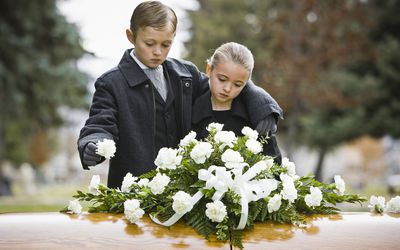 Alternative Phrases for In Lieu of Flowers