Gluten is a form of plant protein found in the grains wheat, barley, and rye. Gluten is also found in the vast majority of foods containing ingredients made from these grains. While it's possible to have a true allergic reaction to the gluten protein in wheat, such an allergy is generally referred to as a wheat allergy, not a gluten allergy.

Unofficially, though, many people use the term "gluten allergy" interchangeably with the terms celiac disease and non-celiac gluten sensitivity, two separate conditions that involve two different physiological reactions to gluten.

Neither celiac disease nor non-celiac gluten sensitivity is technically an "allergy" — allergies generally involve near-immediate symptoms such as sneezing and itching, while reactions to celiac and gluten sensitivity are more often delayed and involve gastrointestinal and neurological symptoms.﻿﻿

But as awareness of the gluten-free diet has grown, some people with celiac or gluten sensitivity have found it simpler to tell people that they have a "gluten allergy" rather than take the time to explain their conditions.

After all, most people understand the concept of an "allergy" (and may actually have allergies themselves), and so might more instinctively understand the need to avoid the offending substance completely.

Some people in the gluten-free community are bothered by those who call their condition an "allergy." But ultimately it's not worth the controversy, since using the term allergy can help people (such as servers in restaurants) more easily understand what otherwise would be a long and possibly confusing explanation. 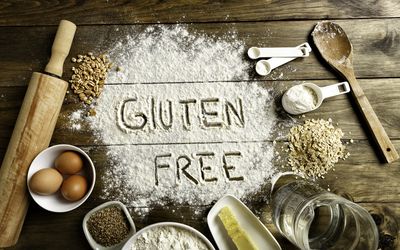 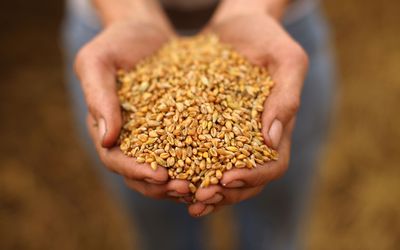 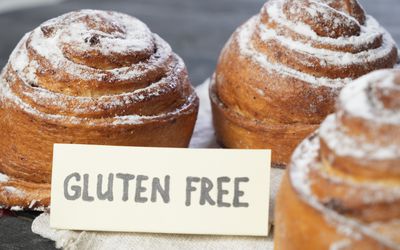