Acute lymphoblastic leukemia (ALL) is a type of leukemia that mostly affects children, although it can affect adults as well. It is also referred to as acute lymphocytic or acute lymphoid leukemia. ALL affects immature lymphocytes—a type of white blood cell—known as blasts.

ALL is actually the most common cancer in children, responsible for around 25% of childhood cancers. More than 5,000 people develop ALL each year in the United States, with around 1,500 deaths, though more than 75% of those who die are adults.

This disease is one that progresses rather quickly and is characterized by a large number of immature white blood cells in the blood and bone marrow. While in the past this was a rapidly fatal disease, it is now largely survivable with chemotherapy.

The description of a cancer being both aggressive and survivable at the same time can be confusing for some people. Chemotherapy works by attacking the most rapidly dividing cells, so aggressive cancers respond better to chemotherapy than slow-growing cancers. And while this cancer occurs mostly in children, children often do much better than adults with the disease.

Lymphoblasts are an immature form of the type of white blood cell known as lymphocytes. In the bone marrow, a process called hematopoiesis takes place, which basically means the formation of our immune and blood cells.

This process starts with a hematopoietic stem cell which can evolve along either the myeloid line (which then becomes a type of white blood cell known as a granulocyte, red blood cell, or platelet) or the lymphoid line. The lymphoblast is the “baby” in this process. Lymphoblasts can go on to become T lymphocytes (T cells), B lymphocytes (B cells), or natural killer cells (NK cells).

It’s not known exactly what causes ALL, but risk factors may include:

ALL is usually first suspected based on an increased white blood cell count with an increased number of immature lymphocytes. Further tests done in the diagnostic process may include:

Unlike some cancers, chemotherapy for ALL is often done over a period of a few years, rather than a few weeks.

The treatment of ALL can be broken down into the following stages, but usually includes intensive chemotherapy (stem cell transplants and radiation therapy are sometimes a part of treatment as well):

The prognosis for children is somewhat better than adults for ALL. About 98% of children achieve remission and about 85% of children will go on to long-term survival with the disease.

In most cases, it is a child experiencing ALL, so support needs to be directed not only at the children living with ALL but also their parents. Learn as much as you can about the disease. Reach out for help. Treatment for leukemia is a marathon rather than a sprint and it can help to let some of the people offering help know that you don’t need it right away, but to please help out as time goes on.

Support for children with cancer has improved dramatically and camps for children coping with the disease now exist all over the country. These camps help kids feel like they aren’t missing out on what their peers without cancer are enjoying.

Download PDF
5 Sources
Verywell Health uses only high-quality sources, including peer-reviewed studies, to support the facts within our articles. Read our editorial process to learn more about how we fact-check and keep our content accurate, reliable, and trustworthy. 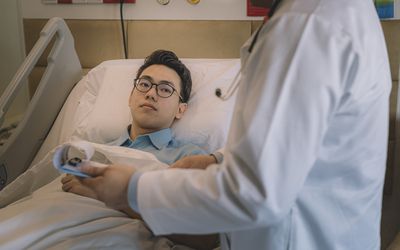 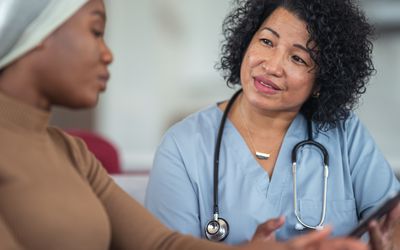 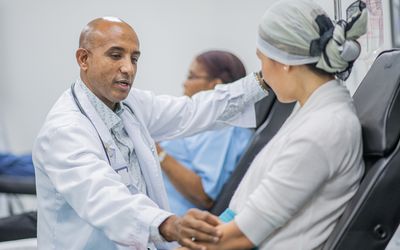 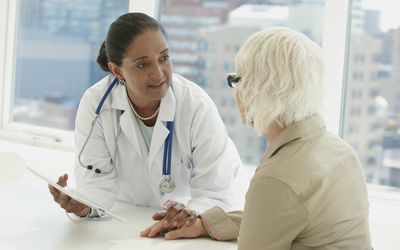