Amber Yates, MD
Amber Yates, MD, is a board-certified pediatric hematologist and a practicing physician at Baylor College of Medicine.
Learn about our editorial process
Medically reviewed
Verywell Health articles are reviewed by board-certified physicians and healthcare professionals. These medical reviewers confirm the content is thorough and accurate, reflecting the latest evidence-based research. Content is reviewed before publication and upon substantial updates. Learn more.
by
Kashif J. Piracha, MD

Alpha thalassemia is inherited anemia where the body cannot produce a normal amount of hemoglobin. Hemoglobin is the protein in red blood cells that carries oxygen throughout your body.

Most babies born with Hb Bart syndrome are stillborn or die shortly after birth. In addition, the condition can cause pregnancy complications, including preeclampsia, premature birth, and bleeding.

Hemoglobin H (HbH) is the milder form of alpha thalassemia. The symptoms usually appear in early childhood. The condition may cause:

Alpha thalassemia symptoms vary depending on the severity of the disease. Symptoms may include:

Alpha thalassemia is an inherited condition that requires both parents to be carriers. Therefore, the risk of having a child with alpha thalassemia disease depends on the status of the parents.

People have four alpha-globin proteins that form the HBA1 and the HBA2 genes (called alleles). When some or all of these alleles are missing, alpha thalassemia occurs.

The risk is as follows:

Thousands of babies are born with alpha thalassemia every year. It is most prevalent in Asia, Africa, and the Mediterranean area.

Diagnosing alpha thalassemia depends on the severity of the disease.

Occasionally alpha thalassemia minor is identified on a newborn screen, but not in all cases. A problem usually comes to light during a routine CBC.

Doctors can identify hemoglobin H on the newborn screen as well. A hematologist will monitor children with this diagnosis, closely. In addition, some patients are identified later in life during a work-up for anemia.

Hydrops fetalis is not a specific diagnosis but rather characteristic features on a neonatal ultrasound. If a fetus has fluid accumulation (known as hydrops), a doctor will do a work-up to find the cause. In Hb Bart syndrome, four alpha-globin genes are missing.

People with HbH disease usually have moderate anemia that is well-tolerated. However, transfusions are occasionally needed during illnesses with a fever due to accelerated red blood cell breakdown.

Adults may require more regular transfusions. Those with a more severe form of HbH disease (called Hemoglobin H-Constant Spring disease) can have significant anemia and require frequent transfusions during their lifetime.

People with HbH disease may develop iron overload. This may occur even in the absence of blood transfusions secondary to increased absorption of iron in the small intestine. Medications called chelators can help rid the body of excess iron.

Alpha thalassemia is an inherited disorder in which the body can not produce enough hemoglobin. The condition ranges from asymptomatic to severe. 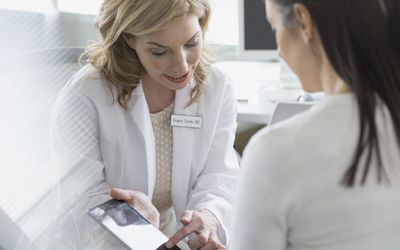 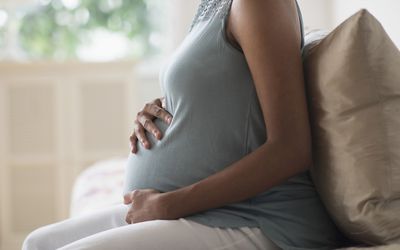 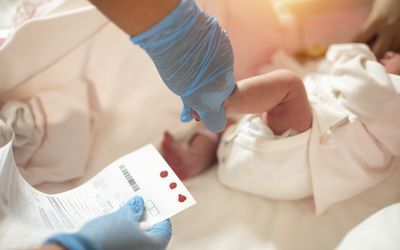 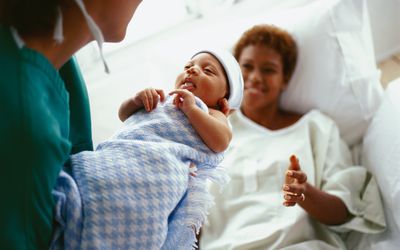