Pat Bass, MD
Dr. Bass is a board-certified internist, pediatrician, and a Fellow of the American Academy of Pediatrics and the American College of Physicians.
Learn about our editorial process
Medically reviewed
Verywell Health articles are reviewed by board-certified physicians and healthcare professionals. These medical reviewers confirm the content is thorough and accurate, reflecting the latest evidence-based research. Content is reviewed before publication and upon substantial updates. Learn more.
by
Reza Samad, MD

An albuterol inhaler is a quick-relief or rescue medication used to decrease asthma symptoms. Albuterol can decrease acute symptoms associated with worsening asthma such as:

Albuterol may also be used to lessen breathing problems associated with other non-infectious respiratory problems. Additionally, albuterol may be used to prevent exercise-induced bronchoconstriction or asthma.

How Often to Use an Inhaler

If you are not familiar with the concept of a rescue and controller inhaler in an asthma action plan, make sure you get this on your asthma to-do list. Your goal should be to not need your rescue inhaler very often. My goal for patients is to only need one per year. If you are using your rescue inhaler daily or even more than a couple of times per week, your asthma is poorly controlled and you need to take action. A frequent rescue inhaler is a risk for more serious asthma complications that could land you in the hospital or emergency department. All of the following indicate that your asthma is poorly controlled and that you need to take action:

If you have any of these symptoms you should consider seeing your asthma doctor for a review of your asthma action plan to decide the next steps.

An albuterol inhaler is a short-acting beta-agonist that works as a bronchodilator. These medications improve asthma symptoms by relaxing the muscles in the airways that tighten during an asthma attack. When the medication takes action, the airways in the lung increase in size and allow air to move more freely.﻿﻿

How It Is Prescribed

Inhaled albuterol and other beta-agonists can be dispensed as a:

Each inhalation or puff in an albuterol inhaler delivers 90 micrograms of medication. You can normally use 2 puffs every 4 hours as needed to relieve asthma symptoms. If you are using an albuterol MDI to prevent exercise-induced asthma or bronchoconstriction, the recommended action is 2 puffs 15 to 30 minutes before exercise or physical activity.

Many of the following drugs come in several forms such as an MDI and a solution for nebulization.

A number of side effects with an albuterol inhaler should be reported to your asthma doctor as soon as possible. These include:

A number of other side effects may not require medical attention, but you should let your asthma doctor know if they continue. These side effects include:

It is also important to let your healthcare provider know if you take any of the following medications because of possible drug interactions:

What You Need to Know

Short-acting albuterol and other beta-agonists should not be used regularly for the control of asthma. People who might benefit from being placed on an inhaled steroid like Flovent or Pulmicort or a combination agent like Advair include those who:

Additionally, it is important to know how to appropriately use your inhaler and how long your inhaler will last.

In addition to the side effects previously mentioned, it is important to let your healthcare provider know if your symptoms are not resolving appropriately or if you are using a rescue inhaler more frequently. 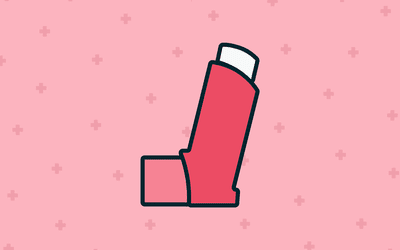 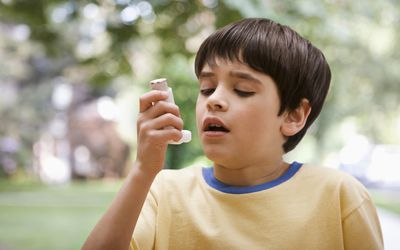 What to Know About Albuterol 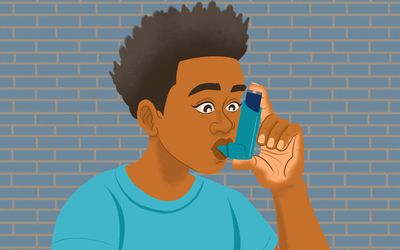 Inhalers for Kids 4 and Up: Types, How to Use, Tips 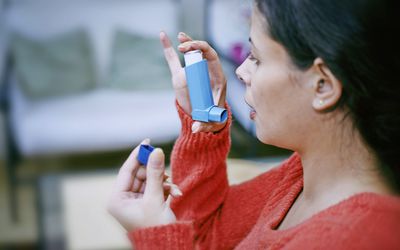 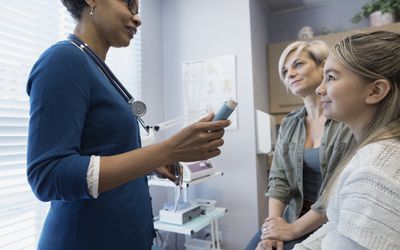 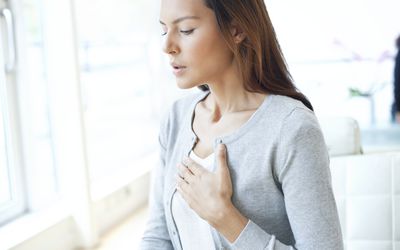 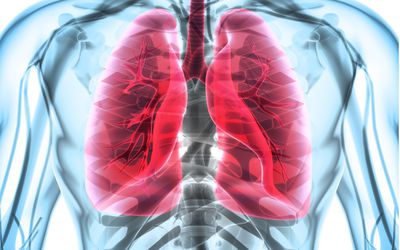 7 Things Everyone With Asthma Needs to Know 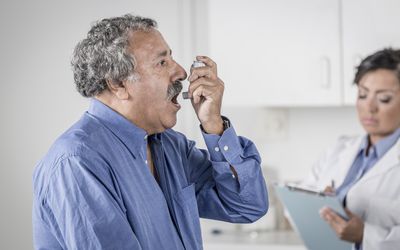