A person with developmental or mental challenges who has extraordinary abilities

Lisa Jo Rudy
Lisa Jo Rudy, MDiv, is a writer, advocate, author, and consultant specializing in the field of autism.
Learn about our editorial process
Medically reviewed
Verywell Health articles are reviewed by board-certified physicians and healthcare professionals. These medical reviewers confirm the content is thorough and accurate, reflecting the latest evidence-based research. Content is reviewed before publication and upon substantial updates. Learn more.
by
Steven Gans, MD

Savant syndrome is a rare condition in which someone with a serious mental disability or developmental disorder has an extraordinary talent, knowledge, or ability. Someone who is considered a savant may be especially skilled in art, math, music, memory recall, or another subject.

Savant syndrome is commonly associated with autism but can occur alongside other conditions. Dustin Hoffman's character Raymond Babbitt in the movie Rain Man was a savant.

While savants may have genius-level knowledge in their area of expertise, research shows savants often have a below-average IQ of around 70. While some savants have IQs in the normal range (between 85 and 115), no savants studied have had IQs under 50 or over 130.

What Is Savant Syndrome?

Savant syndrome is a rare condition where someone with a developmental or intellectual disability shows extreme giftedness in one or more areas. It is not an official diagnosis, and there are no diagnostic criteria for savant syndrome.

Someone with savant syndrome may have a very low IQ or other mental challenges—and yet show almost super-human strengths in one very specific area. Savants often have extraordinary abilities in the areas of:

For example, famous savant Kim Peek—who inspired Rain Man—could almost instantly calculate dates for any event hundreds of years into the past or the future.

Savants may or may not be autistic, though savant syndrome is more common in people with autism.

What Is an Autistic Savant?

An autistic savant is someone with ​autism who also has a single extraordinary area of knowledge or ability. The savant skill is typically linked to a massive memory.

Statistics vary as to how many people with autism are savants. One study found as many as one in 10 persons with autistic disorder have remarkable abilities in varying degrees. Other research suggests slightly more than one-third of autistics meet the definition of savant.

An autistic savant is not the same as a talented autistic person. Many autistics have ordinary talents, but savant syndrome is rare and extreme. In other words, a person with autism who can calculate well, play an instrument, or otherwise present himself as highly capable is not a savant.

Research shows autistic savants have a distinct cognitive and behavioral profile that differentiates them from merely talented autistics. These include:

Is Savant Syndrome a Good Thing?

It’s fairly common for parents of a child with autism to be told how lucky they are that their child is autistic since autism implies great intelligence and ability. The reality, however, is that few people with autism are actually savants.

It is tempting to see savant syndrome as a positive thing. After all, savants are very impressive people with abilities beyond those of ordinary folks. The reality, however, is that it doesn't necessarily make life easier. In some cases, it can make life more difficult.

Some autistic savants have extraordinary abilities that can be expanded or channeled in useful directions. For example, some uniquely talented autistic artists and musicians are able to sell their work (almost always through parents or managers).

In most cases, though, savant skills are splinter skills, meaning skills that—while real and significant— are not used in daily life. For example, the ability to recite pages of the phone book from memory, while an impressive feat, serves no meaningful purpose outside of itself.

In addition to Peek, some famous savants include: 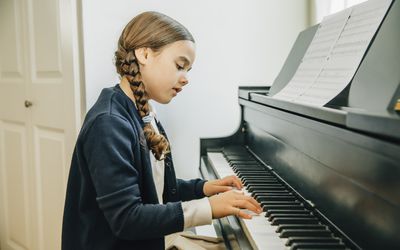 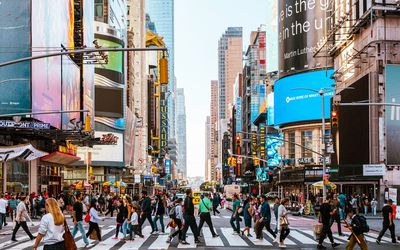 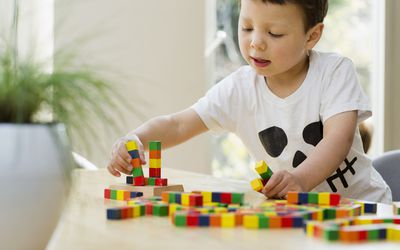 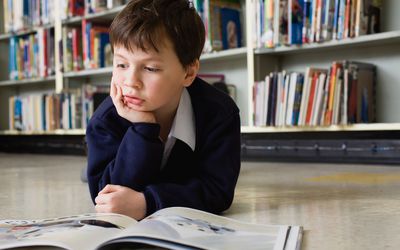 What Are Splinter Skills in Autism? 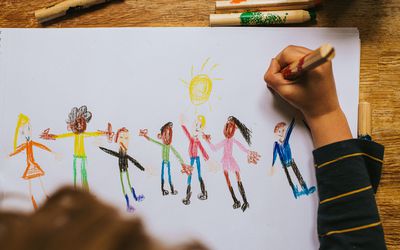 How to Help an Autistic Child Build Artistic Skills 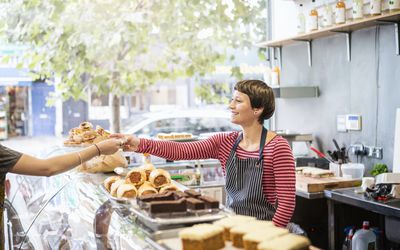