When the immune system malfunctions, the body mistakes its own tissues as foreign and it produces immune cells (lymphocytes) and autoantibodies that target and attack those tissues. The inappropriate response, which is referred to as an autoimmune reaction, can cause inflammation and tissue damage.

How an Autoimmune Reaction Occurs

Prevalence and Types of Autoimmune Diseases

Many types of arthritis are considered autoimmune diseases, including:

It is the overlap of symptoms with other autoimmune diseases, as well as with diseases that are not autoimmune, that can make diagnosis an arduous process. According to AARDA.org, most autoimmune disease patients go more than 4 years and may see up to 5 doctors before they are properly diagnosed.

Treatment of autoimmune disease focuses on controlling the autoimmune reaction with immunosuppressant medications﻿﻿ . Corticosteroids may be used to control inflammation and suppress the immune system. Other medication options depend on the specific autoimmune disease. Biologic drugs, for example, are now commonly used to treat rheumatoid arthritis or other inflammatory types of arthritis. 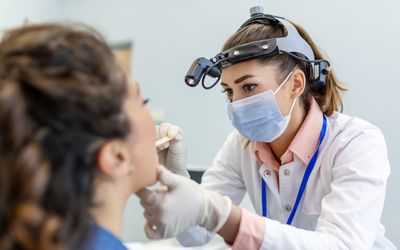 Canker Sore vs. Cancer: What Are the Differences? 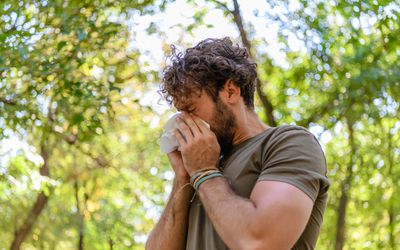