As confusing as these changes may seem, they are about more than just semantics.

What Is Antiretroviral Therapy?

Combination antiretroviral therapy consists of a minimum of two drugs from two different drug classes. They work by blocking various stages of the virus's life cycle (also known as the replication cycle).

Without the means to complete the cycle, HIV cannot generate new copies of itself and the number of viral particles will quickly drop, ideally to undetectable levels.

There are six major classes of antiretroviral drugs, each of which interferes with replication in different ways:

There are today 26 individual antiretroviral drugs approved by the Food and Drug Administration (FDA), as well as 22 fixed-dose combination drugs comprised of two or more antiretroviral agents.

The term HAART was coined in 1996 with the introduction of the first triple-drug therapies that were able to fully control the virus and prevent disease progression. It was a landmark moment that cemented the term "HAART" in both the medical community's and public's consciousness.

Even so, the antiretroviral drugs of that era were prone to severe side effects that some people found intolerable. Others required complex dosing schedules with multiple drugs taken at different hours, while others still could develop drug resistance quickly, leading to treatment failure and the loss of treatment options.

With the subsequent release of newer classes of drugs, including the integrase inhibitors used today in the first-line treatment of HIV, people were no longer faced with the same concerns of the past. Combination therapies were now more durable, had fewer severe side effects, and required as few as one pill per day.

By this time, many in the medical community began to question whether "highly effective" was an appropriate moniker given that people with HIV could now enjoy normal to near-normal life expectancy with a significant reduction in severe HIV-related illnesses.

In response, the term "HAART" became increasingly supplanted by "cART" in medical literature by around 2010. The change reflected the fact that combination antiretroviral therapy was now the universal standard of care, its effectiveness proven and beyond doubt.

The History of HIV/AIDS From 1981 to Now

The advances in antiretroviral therapy in the last decade have been nothing short of astonishing.

Whereas, in the past, the term HAART inferred three drugs and cART could consist of up to four—such as the fixed-dose combination drug Stribild (tenofovir disoproxil fumarate + emtricitabine + elvitegravir + cobicistat)—scientists today have improved the pharmacokinetics of newer antiretrovirals so that fewer drugs or doses are needed.

In 2019, the first dual HIV therapy, Dovato (dolutegravir + lamivudine) was officially approved by the FDA. It was a significant change given that fewer drugs typically translate to fewer side effects.

Around the same time, researchers were able to create a "better" version of Viread, called tenofovir alafenamide (TAF), which was just as effective but dramatically reduced the risk of kidney- and bone-related side effects. What followed was a veritable cavalcade of new drug releases, including an "improved" version of Stribild called Genvoya and four other combination drugs containing TAF.

By 2021, scientists transformed the definition of "cART" from drugs you take daily to ones that may only need to be taken monthly.

In January 2021, the FDA approved Cabenuva (cabotegravir and rilpivirine), a combination injectable antiretroviral therapy that is given monthly or every two months to suppress HIV effectively.

With the sea change in treatment options, many in the medical community no longer feel the need to qualify antiretroviral therapy, abandoning even "cART" for a more straightforward "ART."

You may continue to see all three terms—HAART, cART, and ART—in medical literature and online. Don't let this confuse you; they all mean the same thing. What is most important is understanding the benefits of antiretroviral therapy and seeking appropriate treatment if you test positive for the virus.

How‌ ‌to‌ ‌Know‌ ‌If‌ ‌You‌ ‌Have‌ ‌HIV‌
8 Sources
Verywell Health uses only high-quality sources, including peer-reviewed studies, to support the facts within our articles. Read our editorial process to learn more about how we fact-check and keep our content accurate, reliable, and trustworthy. 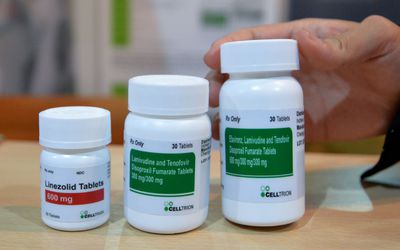 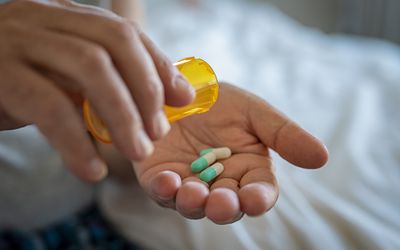 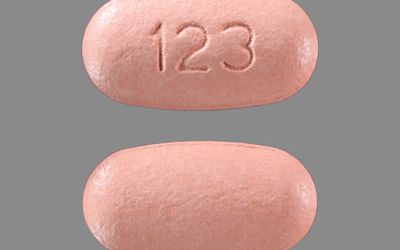 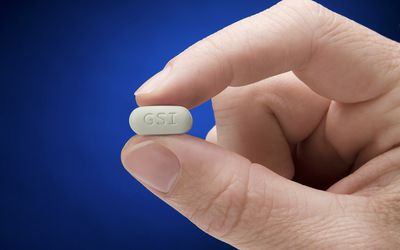 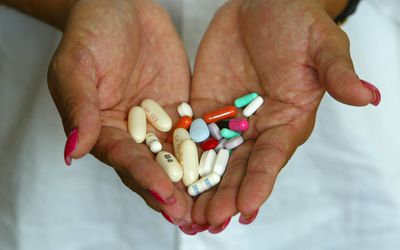 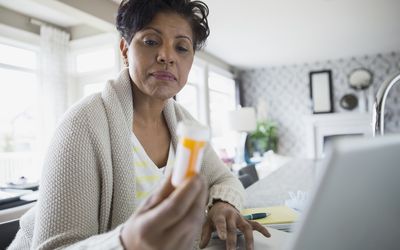