Involved-field radiation therapy (IFRT) is a term used for delivering radiation to only those areas of the body involved by lymphoma.

IFRT is used in comparison with extended field radiation therapy, which delivers radiation to larger areas of the body, including regions not immediately involved by lymphoma.

Extended field radiation therapy (EFRT) was used for many years for lymphoma. While a good survival rate for that particular condition was achieved, some patients would develop secondary cancers or have damage to their other critical organs because the radiation also affects nearby areas and organs. Patients undergoing EFRT had higher rates of secondary cancer in the part of the body exposed, especially breast cancer in women and lung cancer in men.

Studies found similar effectiveness for radiating only the involved field rather than an extended area. The patients studied had the same rates of complete response, progression, relapse, and death. However, they also had fewer immediate side effects such as low blood counts, nausea, and change of taste.

Because of these advantages, there was widespread adoption of IFRT for radiation treatment in Hodgkin and Non-Hodgkin lymphoma.

Here are some situations where IFRT came to be used:

Most treatments with involved field radiation are completed in 4 to 5 weeks. The duration of treatment depends on the dose delivered. As IFRT is commonly given after chemotherapy, the dose is often based on how much disease remains after chemotherapy.

Even smaller areas of radiation are becoming more standard with involved site radiation therapy, aimed only at the lymph nodes that originally contained Hodgkin disease. This is replacing IFRT for Hodgkin disease in some clinical guidelines and institutions.

There is also involved nodal radiation therapy (INRT). Whereas IFRT irradiates a region of lymph nodes, INRT focuses only on the nodes that are enlarged after chemotherapy. It also compares favorably in trials with extended field and involved field radiation therapy.

The preferred treatment will continue to evolve so there is less damage to healthy tissues while still being effective against the lymphomas. The goal is to kill only the lymphoma cells without exposing other areas to radiation and its effects.

Discuss radiation therapy with your healthcare provider to understand how and why different types of therapy may be used for your case. 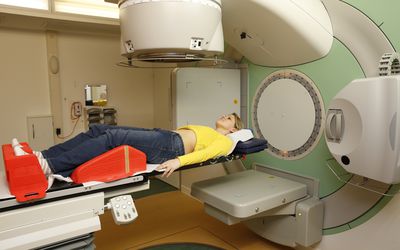 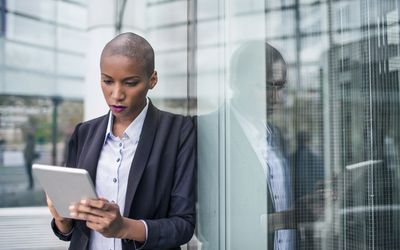