About 80 percent of people diagnosed with MCTD are women. The disease affects people between ages 5 to 80, with the highest prevalence among adolescents or people in their 20s.

The cause of MCTD is not known. There may be a genetic component, but it's not directly inherited.

The diagnosis of mixed connective tissue disease can be very difficult. Features of the three conditions—SLE, scleroderma, and polymyositis—typically do not occur at the same time and usually develop one after the other over time.

There are several factors that would help distinguish MCTD from SLE or scleroderma:

Treatment of MCTD is focused on controlling symptoms and managing the systemic effects of the disease, such as organ involvement.

Inflammatory symptoms may range from mild to severe, and treatment would accordingly be chosen based on the severity.

When there is organ involvement, immunosuppressants may be prescribed. And a systemic effect like pulmonary hypertension is treated with anti-hypertensive medications.

Even with an accurate diagnosis and appropriate treatment, the prognosis is not predictable. You can experience extended symptom-free periods, during which you might not need treatment for your MCTD.

The effect of the condition on your health depends on which organs are involved, the severity of inflammation, and the progression of your disease.

According to the Cleveland Clinic, 80 percent of people survive at least 10 years after being diagnosed with MCTD. The prognosis for MCTD tends to be worse for patients with characteristics that are tied to scleroderma or polymyositis. 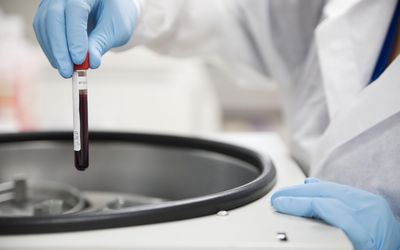 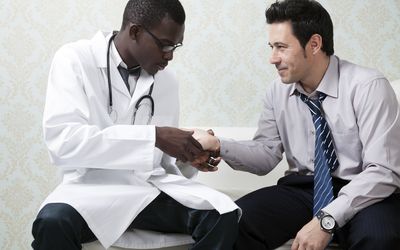 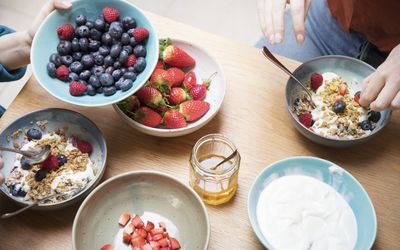 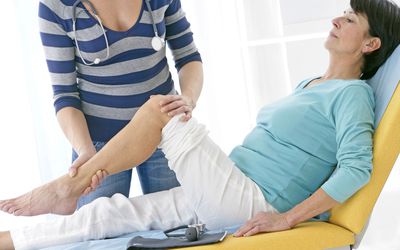 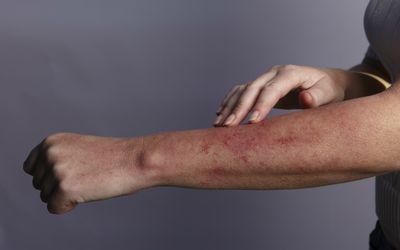 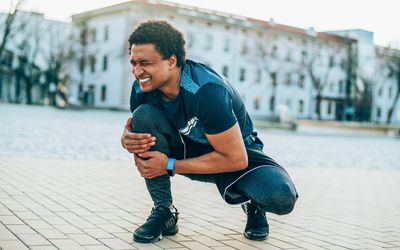 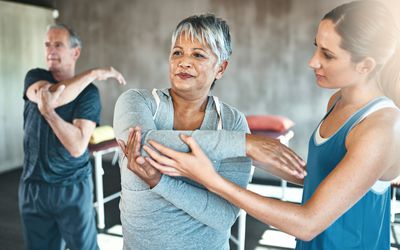 How Connective Tissue Diseases Are Diagnosed 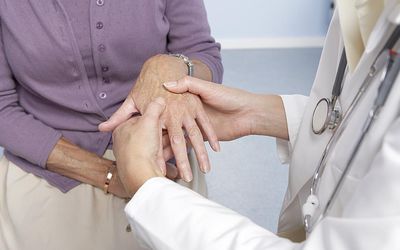 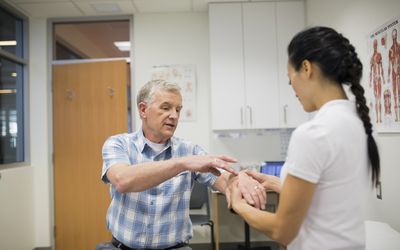 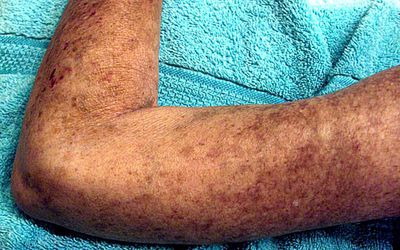