Radioactive Gas That Seeps Into Homes and Can Cause Lung Cancer

Radon (Rn) is a naturally occurring radioactive element. It is inert, colorless, odorless, and can be found in trace amounts in the atmosphere. Radon disperses quickly so exposure outdoors or in small amounts indoors is harmless. But exposure to high levels within a closed space for a long period of time can cause cancer.

High levels of radon can accumulate when the gas becomes trapped indoors through cracks in the building’s foundation or other holes in the house. Fortunately, most indoor radon is managed with proven, cost-effective techniques.

Radon is a monoatomic radioactive particle with an oxidation state of zero. On the periodic table of elements, the anatomic symbol for radon is Rn, its atomic number is 86, and its molecular weight is 222 grams per mole.

Radon is formed from the radioactive decay of uranium, which is found in most rocks and soil. Over time uranium breaks down into several components, including radium, which eventually breaks down further into radon.

Radon, like uranium, is unstable and breaks down further into radiation and daughter particles. During the decay process, alpha, beta, and gamma radiation are released.﻿﻿

Radon was once used in the treatment of cancer, arthritis, diabetes, and ulcers but it no longer has any medicinal purposes. Radon is now most commonly used to predict earthquakes, in the study of atmospheric transport, and in the exploration of petroleum and uranium.﻿﻿

Radon is the second leading cause of lung cancer in the United States, only behind cigarette smoking. The EPA estimates that about 21,000 people die each year as a result of radon-related lung disease. Radon is radioactive and can decay into cancer-causing radiation particles when inhaled over a long period of time.

Radon gas can break down into tiny radioactive particles called radon progeny. These particles lodge into the lining of the lung and give off radiation, damaging these cells. If enough cells are damaged over a long period of time lung cancer may ensue.

Four factors determine most of your risk of lung cancer caused by radon exposure:

Radon-related cancer is largely preventable, so all homeowners are encouraged to take strong action to mitigate their risk.

Overview of Radon and Lung Cancer

Elevated indoor air levels in homes and buildings are the primary source for radon exposure. The radioactive gases that form after the decay of uranium, thorium, and radium can be trapped in soil, rocks, and groundwater beneath houses.

If there are cracks in a house’s foundation or gaps in homes and building it opens the possibility for radon exposure, therefore, it is very important for all houses to be properly inspected and tested for harmful radon levels.﻿﻿

When buying a home, it is important to know the steps you can take to reduce and control radon exposure. Testing is the only way to determine radon level and can be done with the help of a professional or do it yourself kit. If radon levels are high, contact a certified radon service professional to fix your home.

EPA guidance suggests mitigating if levels are at or above 148 Bq/m3 (4 pCi/L). However, the only safe level of radon gas is zero because each person has a genetic profile that can make them more or less susceptible to cancer.

What You Need to Know About Radon Testing

Radon mitigation systems can reduce radon gas to the equivalent of outdoor air. While this isn’t exactly zero, it’s pretty close. Usually, radon problems are fixed using an underground ventilation system or by increasing the rate of air changes in the building.

Ways to reduce your radon exposure include:

To protect the public, many states have developed laws and regulations governing radon disclosure, radon certification, and mitigation. Some states have also developed mandatory radon testing provisions in schools and homes in certain contexts.

While no state has a law requiring radon testing during a real estate transaction, about 75% of U.S. states do have some type of law addressing radon gas. Most of these are radon disclosure laws requiring realtors to disclose all known radon level testing and results.

States have been actively proposing, debating, and passing radon laws for some time, and the United States Congress is considering legislation that would amend the existing federal radon law.

More information on legislation can be obtained from the Environmental Law Institute, National Conference of State Legislatures, or the Temple University Center for Public Health Law Research. 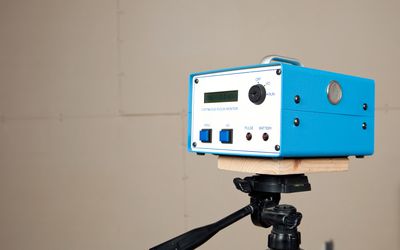 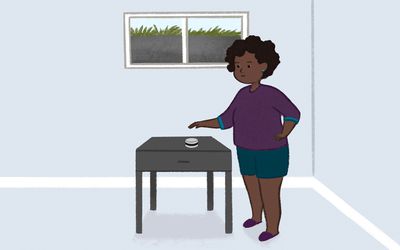 What You Need to Know About Radon Testing 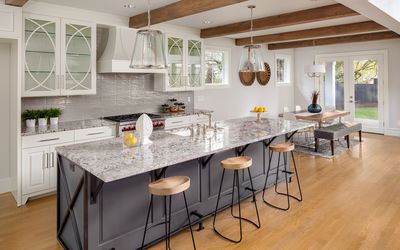 The Risk of Getting Lung Cancer From Granite Countertops 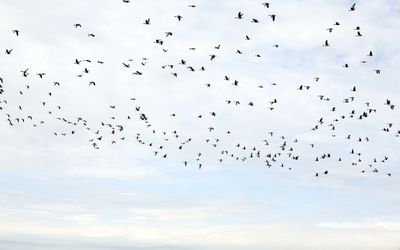 What Are Bird Mites? 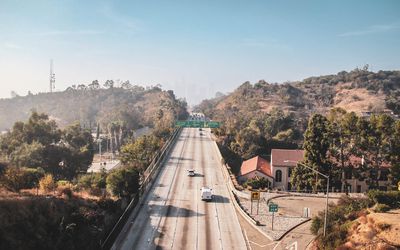 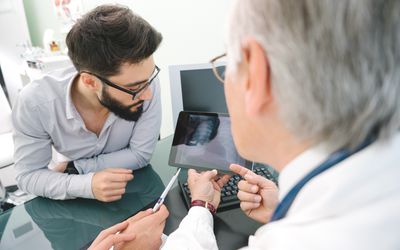 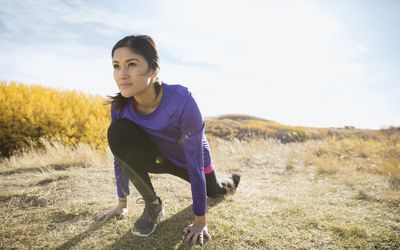 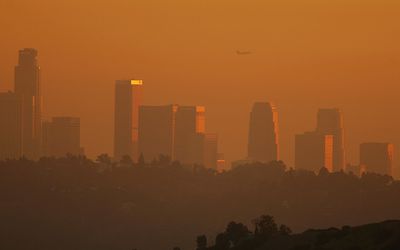 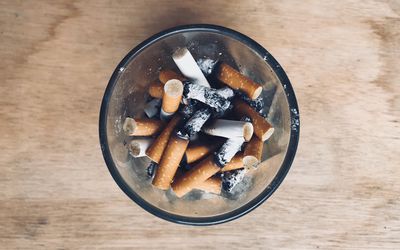 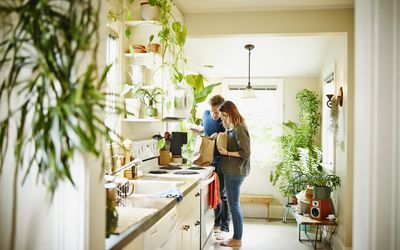